High Court all for lowering curtain of Cinepolis

One of the popular movie theatres of Kochites is facing legal setback as a High Court Division Bench has upheld the District Collector’s order to close down Cinepolis multiplex operating on the sixth floor of Central Square mall. The multiplex has been operating in the building for the past two years.

The Central Square mall, one of the most loved hangout destinations of Kochites, was in a legal battle with the Fire and Rescue Services Department as the latter declined to provide the theatre the no-objection certificate (NOC) because it was functioning violating the National Building Code (NBC) and Kerala Municipality Building Rules. The NBC states that assembly units such as cinemas and auditoria cannot be allowed above the height of 30 metre.

The Cinepolis was above the permitted 30 metre and it is informed that when the mall administration approached the Fire and Rescue Services Department, it was denied NOC on the grounds of this clear violation of rules. According to the Fire and Rescue Services officials, the mall, by influencing the Corporation authorities, secured a stay against the Department’s objection.

“We were not informed when the occupancy in the sixth floor was changed from its granted mercantile-cum-residential building status to mercantile-cum-assembly building. We had granted NOC earlier for the former status. And when the mall approached us for an NOC for the assembly occupancy, we declined saying that it violated the rules. However, the theatre has been working there with the Corporation’s support. We filed a petition in the court against the illegal functioning of the assembly occupancy,” said a senior official in the Fire and Rescue Services Department, who wished not to be identified.

The District Collector was reported about the malpractice by the Fire and Rescue Services Department. “We have been sending reports to the Collector clearly mentioning the malpractice done by the mall authorities and there was no response. It is only recently the Collectorate took action. This is a serious concern. It is not just breach of rule but sheer irresponsibility from the part of the building administration and the Corporation authorities,” he said.

Meanwhile, the regular visitors to Cinepolis said that they had known the theatre was functioning without the NOC. “I think most of the people who go there know about it. But we only see what is the most convenient at a particular time. Since I am staying in the locality, I choose Cinepolis because it is easier. But yes, it’s a serious issue that people should pay attention. What can we do if something undesirable happens? We often hear about fire accidents in malls. Even in Kochi, a prominent mall caught fire a few months ago. People become helpless in such situations,” says Praveen Varghese (name changed), who stays near Central Square mall.

The Central Square mall administration seems to be hopeful about reopening the theatre. “The theatre was a later addition. So we could not secure an NOC from the Fire officials. We hope the objections will be cleared and the theatre will be able to restart functioning in a month’s time,” said a staff member of the mall.

Photos have been taken from justdial.com. 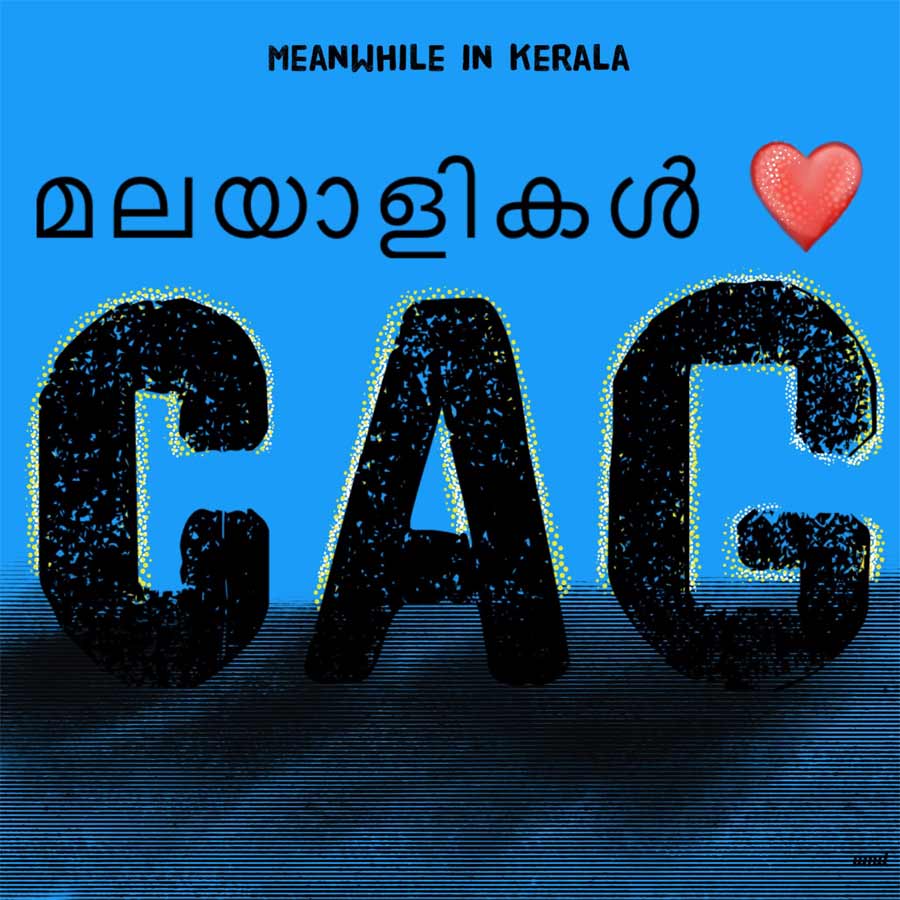