As Muslim women across India celebrate the landmark Supreme Court (SC) ruling which declared the practice of instant triple talaq unconstitutional, V. P. Zuhra, who is one among the prominent activists working among Muslim women in Kerala, shares her thoughts with The Kochi Post. The SC while delivering judgment on a petition filed by five women from Muslim community, had struck down the age-old practice of instant triple talaq, on Tuesday, terming it “unconstitutional and unlawful.”

While sharing her happiness on the landmark judgment,  Zuhra, a noted activist of Muslim women’s rights and well-being, hailed the verdict as a victory of democracy and said it was a historic one. “Muslim community, especially the women folk, in Kerala welcome the verdict with great expectation,” she said. Zuhra and her organisation ‘Nisa’ have been working among the Muslim women ever since its inception in the late 90s.

“Instant triple talaq is no doubt a barbaric law. We have been campaigning against it for many years. The poorer section in the community is the major victims of such barbarism executed in the name of religion. Even ‘Shariat’ does not approve of instant triple talaq. It only satisfies the male ego and does not consider the emotions and sentiments of the woman who is at the receiving end. We hope the judgment will pave way for more progressive laws for the welfare of Muslim women in the country,” she opined.

Zuhra further pointed out that there were other gruelling issues which have to be addressed by law. “Practices like ‘Árabi Kalyanam’ do not get enough public attention. Women from financially and socially-backward circumstances always end up in traps like it. This has to be curbed by law. Besides, empowerment will be partial without addressing the matters related to partition of family assets, education and employment of Muslim women. Injustice and inequality prevails in each and every aspect in the Muslim community. The personal law should be assisted by the general law of the land to protect the interests of the women in the community,” she said.

She continued, “Women from Muslim community must start consulting courts for getting divorces. This will greatly emancipate them from the oppressive religious courts. An amendment to Muslim personal law made in 1939 allows the Muslim women to go to courts for filing divorce petition. Before that the Muslim women had to convert to other religions for getting divorce. But just a few women are aware about this. Only the educated minority relies on courts for divorce. This has to be changed.”

The SC bench comprising five senior judges declared the verdict by 3:2 majority. Petitions were filed by Shayara Bano, Ishrat Jahan, Gulshan Parween, Aafreen Rahman and Atiya Sabri separately. All the five women were victims of triple talaq. One separate petition was filed by the Bharatiya Muslim Mahila Andolan (BMMA) on behalf of Muslim women in India. This was also considered by the bench headed by Chief Justice J..S Khehar, Justice Kurian Joseph, R. F. Nariman, S. Abdul Nazeer and U. U Lalit. Each member in the bench was from different religions.

V. P. Zuhra’s photo has been taken from her Facebook profile. 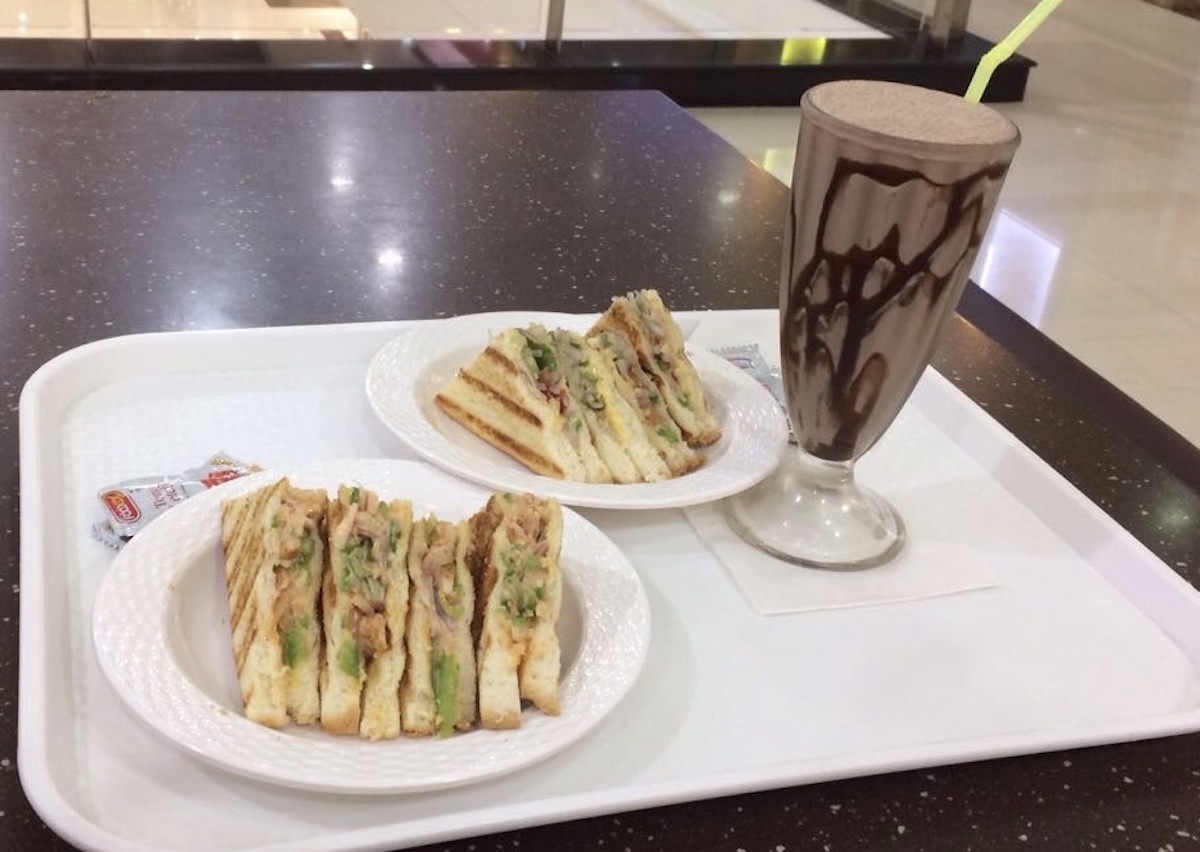 Restaurant Review: Head to the Chocolate Room for Some Sinful Pampering of your Tastebuds