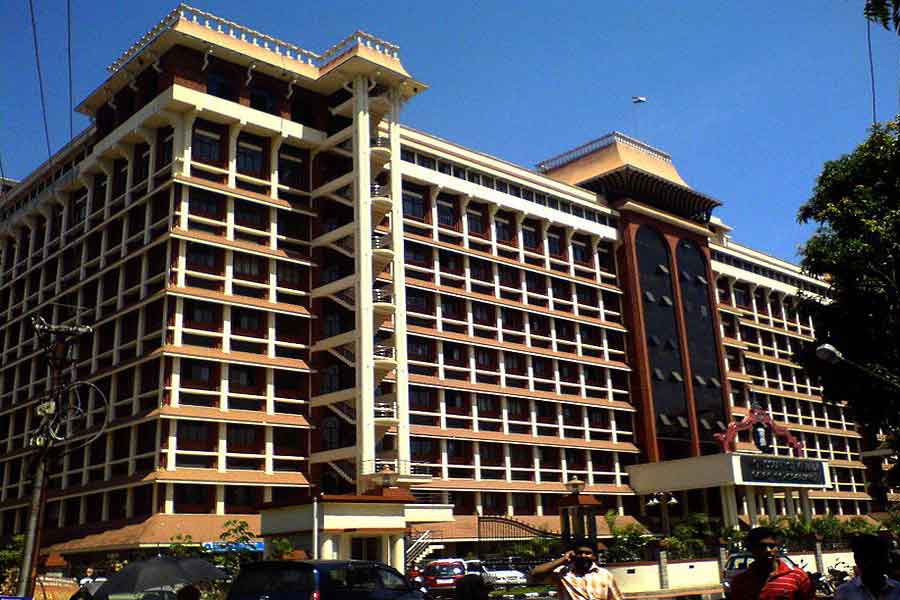 Delivering the judgment in a long-pending murder case, the Sessions Court here in Ernakulam has acquitted the accused who were charged under sections 302 and 201 of Indian Penal Code for lack of proper evidence. The Court has however sentenced two accused,Rathinam and Muthupandy, each for one year imprisonment, for offences falling under Section 324 of IPC read with section 34 IPC.

Philipos, a railway protection force naik, who was in charge of the railway warehouse at Island railway station was found murdered and his disfigured body was found on the seashore at Manasserry in 1994.

An FIR was registered at the Harbour police station and the police had caught the first and second accused at that time and they were later given bail. The duo, Rathinam and Muthupandy, had absconded soon after they were freed from the police custody on bail. The case was handed over to the Crime Branch later in 1999.

The police search for the fourth accused Shekhar,who is absconding, is in progress and the cops investigating the case had confirmed that the third accused Murukan died. As per the FIR, Philipos was in a relationship with Muniyamma who is one among the prosecution witnesses. Muniyamma used to visit the warehouse of which Philipos was in charge and he used to ask her favours in return of granting her the permission to collect the rice which would fall on the floor while loading and unloading the rice bags. She used to sell this rice in the market. It is learnt from the FIR and witness statements that the deceased used to visit Muniyamma at her house near the railway station on a frequent basis.

On the fatal day, when Philipos was about to leave Muniyamma’s house, first accused Rathinam who is Muniyamma’s close relative, came there and asked her about the man. She is said to have replied that the man was the guard of the warehouse. “Suspecting the intentions of the deceased, Rathinam and his friends followed him and they engaged in a rift by the railway cross adjacent to Venduruthy bridge. Witnesses have stated that the four accused had beaten Philipos with wooden sticks and he was severely injured,” says Advocate Sajan K B, who appeared for the accused in the court. The assault was reportedly made around 9:30 pm.

The prosecution alleged that Philipos died there itself succumbing to the injuries and the accused persons brought the corpse near to the bridge and hurled it from there down into the backwaters and thereby the accused attempted to destroy evidence. The body was recovered from Manasserry seashore  the next day. The information about the body was passed to Kannamaly police station and an FIR was registered there. The body was identified by the relatives of the deceased the next day itself.

Gilbert, who witnessed the scuffle between the deceased and the accused could not identify the wooden sticks but had identified the four accused correctly when he was shown several faces. Advocate Sajan said that Muniyamma had no complaints regarding Philipos’ regular visit to her house. “She was happy and had no complaints. Rathinam who was a young man in his 20s was suspicious about this relationship and he might have wanted to put an end to it. Since there is sheer lack of evidence and witnesses for the murder, we can only assume what would have happened after the accused had a scuffle with Philipos. The death might have been caused by the injuries but there is no evidence to prove it as there were no witnesses for the murder. The witnesses had only said that there was a scuffle between the accused and the deceased and he was beaten with wooden sticks. My arguments in the court was based on that,” he said.

“The case is a clear signal to the public that the police is always vigilant to bring the culprits before law, no matter how long it will take to complete the investigation. This case was lagged because of the absence of proper evidence. Besides, the accused have been absconding since the very beginning, says CI Saju George.” It is observed that the lack of pressure from the relatives of the deceased might have also caused the delay in investigation and consequently the court procedure. It is informed that the deceased person’s son has been awarded with a job in the force as per the rule. 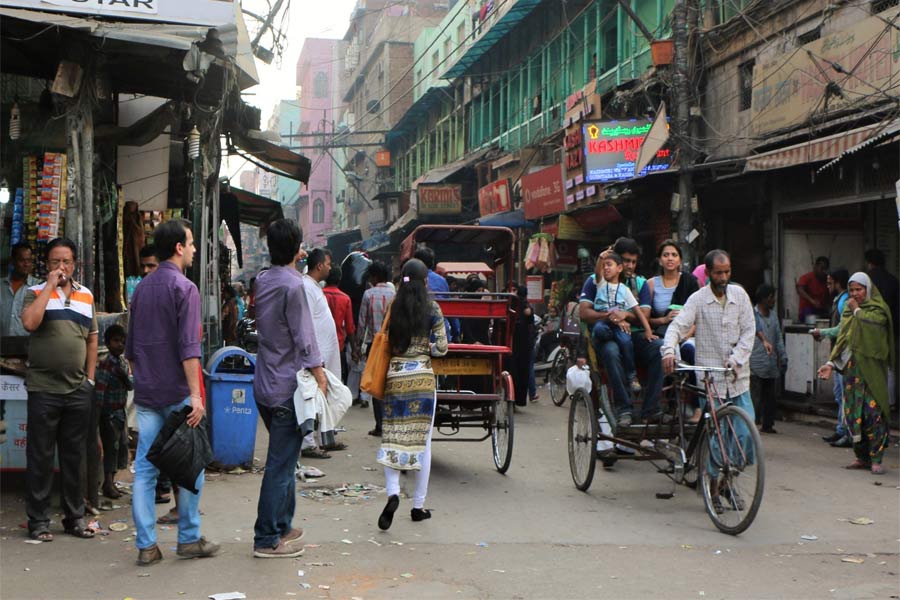