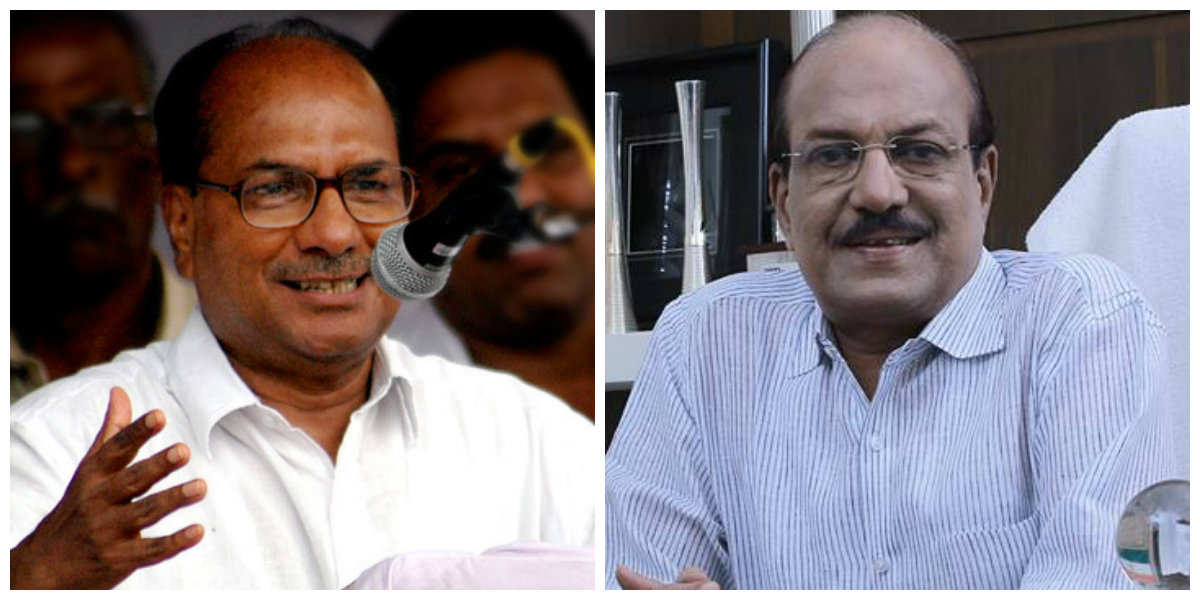 Chief Minister Pinarayi Vijayan’s order to the media personnel to get out of the hall at Mascot Hotel in Thiruvanathapuram where the peace talks were being held between the CM and the representatives of the BJP in the State has caused mixed reaction among journalists and the public. While the CM is receiving flak from the scribes, a section of the media and the public point out that there were other Ministers too in the past who had behaved more ruthlessly to the media personnel.

The people who backed Pinarayi Vijayan said that veteran Congress leaders including Kunhalikkutty and A.K Antony had behaved in the same manner to the media folk when they were Ministers. It has been recalled by senior reporters that in 2003, while Antony was serving as the CM, he was attending an important press meet in Delhi to detail about the happenings at Muthanga in Wayanad where the tribal people were protesting against the Government for the immediate allotment of land. The Kerala police in its attempt to curb the strike had fired 18 rounds which resulted in fatalities. Antony, while briefing the media there, shouted at the camera personnel and asked them to leave the room immediately. The senior reporters who recalled that incident said that Antony was at the height of his anger. Kunhalikkutty while speaking to journalists during his stint as Minister had also behaved in a similar fashion.

Senior reporters say that it was not the etiquette of the Chief Minister but the personal vengeance against Pinarayi Vijayan that made the public and the press up in arms against him. They pointed out that even though the same incident happened earlier, the press did not show the same spirit and only two newspapers reported it and that too with lesser importance.

Malayalam newspapers including ‘Malayala Manorama’ came up with half of the front page dedicated to the news related to Pinarayi Vijayan’s outburst against the reporters. Journalists on social media on Tuesday had also mentioned Kunhalikkutty’s outburst against reporters while briefing the press at the time of Marad communal violence. The scribes who discussed the issue on social media concluded that it was not the conduct of the official but the person does matter when it comes to controversies. They exemplified that Antony was always an idealist and role model to the media while Pinarayi Vijayan has the image of a rough and tough leader. 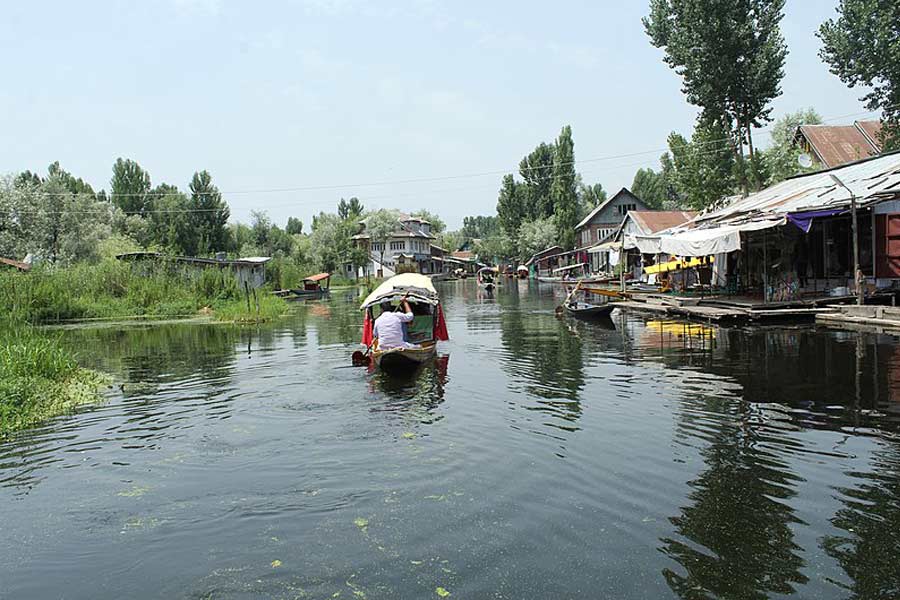