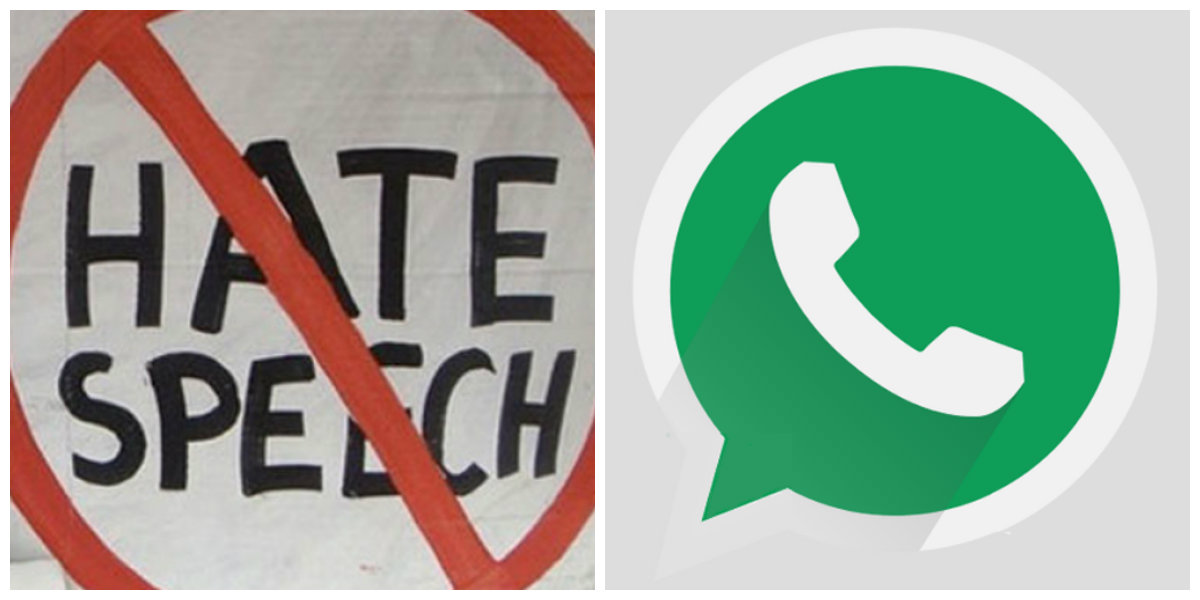 The translated message reads as follows,

“Share this only in Muslim Groups, please! In majority of cases in which Muslims are involved, either they fail or the case end up in compromise. There is a dearth of capable and talented lawyers from Muslim community. Among 30 Supreme Court judges, only one is a Muslim. High Court judges are 601 and among which Muslim lawyers are minute in number. The case is same with district courts and munsif courts. Thousands of youngsters are in jail just because they have a Muslim name. We don’t have enough number of lawyers to free them. If the community continue to turn it’s face against this profession, it will worsen the existential crisis.

To groom more number of Lawyers from the community, LLB coaching is being conducted under the aegis of Justicia in Ernakulam, Malappuram and Kozhikode districts. The students who have passed Plus Two or Degree can contact the following numbers for registration. Ernakulam 9037190600 | Malappuram 9946569946 |Kozhikode 9400523580.”

The Kochi Post tried calling these numbers and was successful in speaking to C. Ahamed Fayiz, one of the persons mentioned. We were able to confirm that LLB entrance training was being given to students. Fayiz told the application dates for this year’s admission to various law colleges have been closed and hence they would be giving training next year mostly. He also said the message that was sent in April to various groups is now only being received by many and hence they are receiving so many unwanted calls. He also confirmed Justicia is behind the venture.  Fayiz claimed that the message has been altered by others to mention only ‘Muslim students’ were given coaching but he added that the main focus is ‘Muslim students’ because the number of people in legal community from Muslim religion is low and it is to bring them forward. (The exclusive audio conversation is available below.)

Almost all the communities and religions in India try and propagate messages, brochures and advertisements inspiring students from their community to evolve and progress academically. There are educational institutions run and funded by religious groups and communities for the upliftment of children from their respective religion or community. All these are being done publicly also. Altered or unaltered a message like this calling for Muslim religion members to take up law as a career, because their community members are not getting justice, does not seem to be an incident of promoting legal education. The innuendo is very clear from the first paragraph of the message. They are implying that the Indian judiciary is biased. They are implying that the people are targeted for their religion. They are implying that if more Muslim judges comes to the judiciary, the judiciary will be in their favour.

While some people justify this in the light of existing political atmosphere and increasing attacks against the minorities, the critics find this as a deliberate attempt to portray Indian judiciary biased. Legal experts told The Kochi Post, the first paragraph of the message is enough to attract section 153A of the Indian Penal Code dealing with promoting enmity between different groups on grounds of religion. If found guilty for this offence, the person can be punished with imprisonment which may extend to three years, or with fine, or with both.

This message is a covered act for spewing extreme hatred in the name of religion and minority. It is also not the first time that there has been displeasure and protest against the judiciary. Recently when a Division Bench of the Kerala High Court nullified the marriage of Hadiya and Shafin Jahan based on a habeas corpus petition filed by the woman’s father, a protest calling for a review of the verdict was held and they raised threats of strengthening the agitation. It was alleged that, Justice K. Surendra Mohan of the Kerala High Court, after taking RSS’s earnest money, paved way for the Muslim brotherhood towards the slaughter houses of RSS. 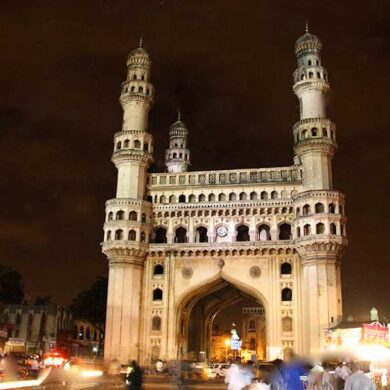