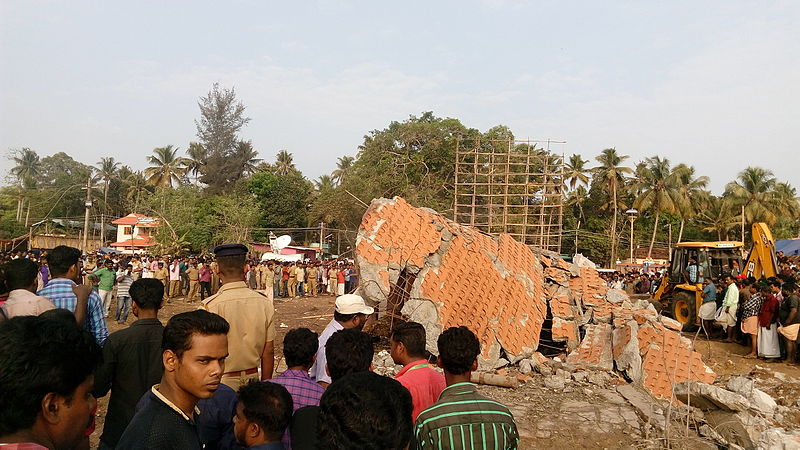 Justice Krishnan Nair was initially appointed as the Judicial Commission of Inquiry by the previous UDF government soon after the fireworks mishap. However he tendered his resignation as the Commission was not provided sufficient funds and infrastructure to commence its work.

The terms of reference of the Commission of Inquiry are as follows:

I. To inquire into the circumstances and the specific causes which led to the fireworks mishap in which many people lost their lives and others sustained serious injuries at Puttingal Temple, Paravoor on 10/04/2016.

II. To inquire whether there was any violation of the Explosives Act, 1884 or any other Acts, Rules and Orders issued by Government from time to time in the matter.

III. To inquire whether there were any lapses on the part of the authorities in preventing the said incident.

IV. To suggest the measures to be adopted by various agencies to avoid such incidents in future and also to ensure the safety and security of people.

V. To examine the matters incidental to and arising out of the above.

Address of the Commission: