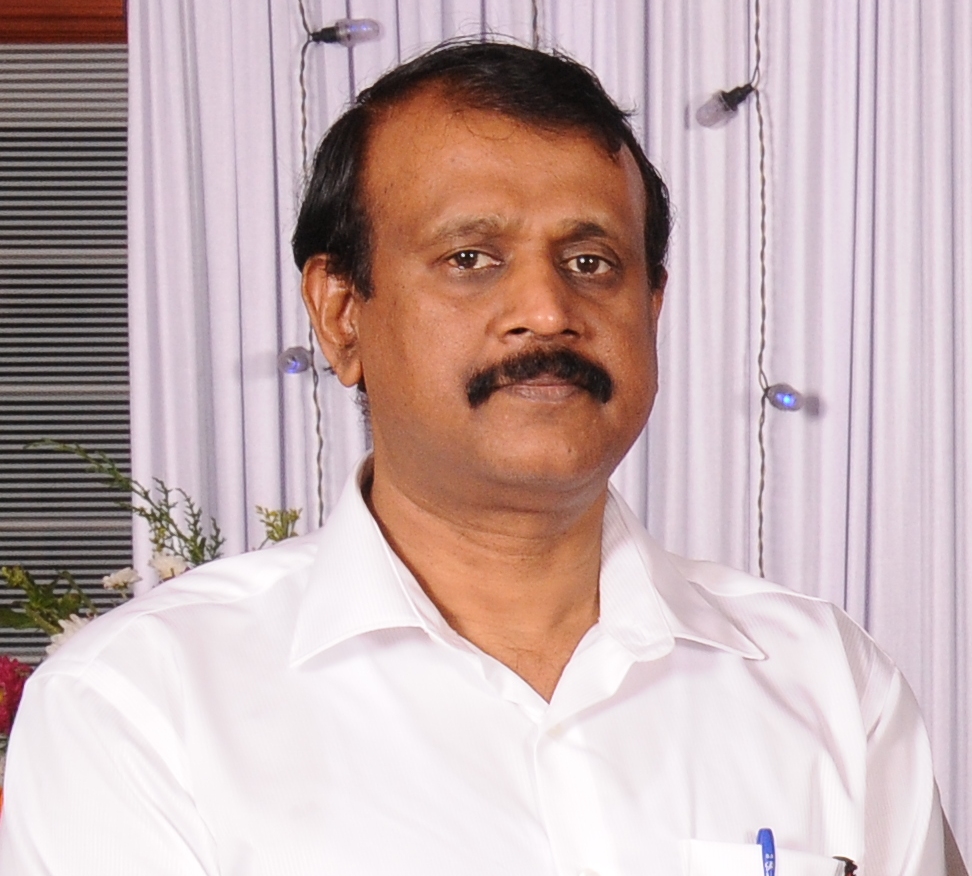 The notes relating to Chief Minister’s decision to remove Mr. Senkumar, which was later ratified by the Cabinet, read as follows:

“It has been decided to replace the present Director General of Police and State Police Chief in the wake of the fact that his leadership has not been satisfactory leading to serious dissatisfaction among the general public about the efficiency and transparency of the Police Force in the State, especially in regard to the Puttingal Temple Incident and the Jisha Murder case.”

The present move is likely to invite more wrath from the Apex Court for adopting delay tactic in implementing its judgment.  A separate review petition has also been filed by the State challenging the Supreme Court judgment directing to reinstate Dr. Senkumar. This is most likely to be considered only after the Court reopening in July. 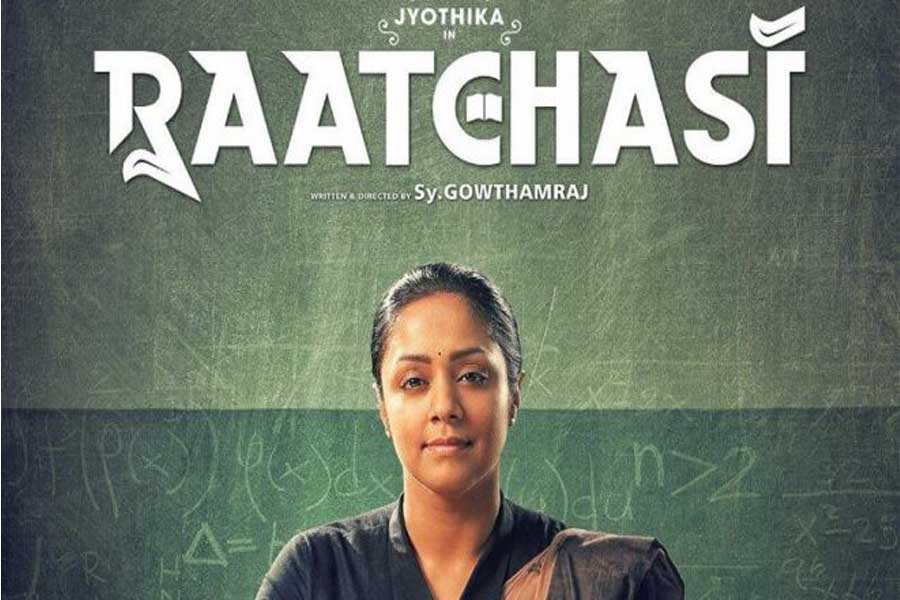 Raatchasi: To Madam, with Love