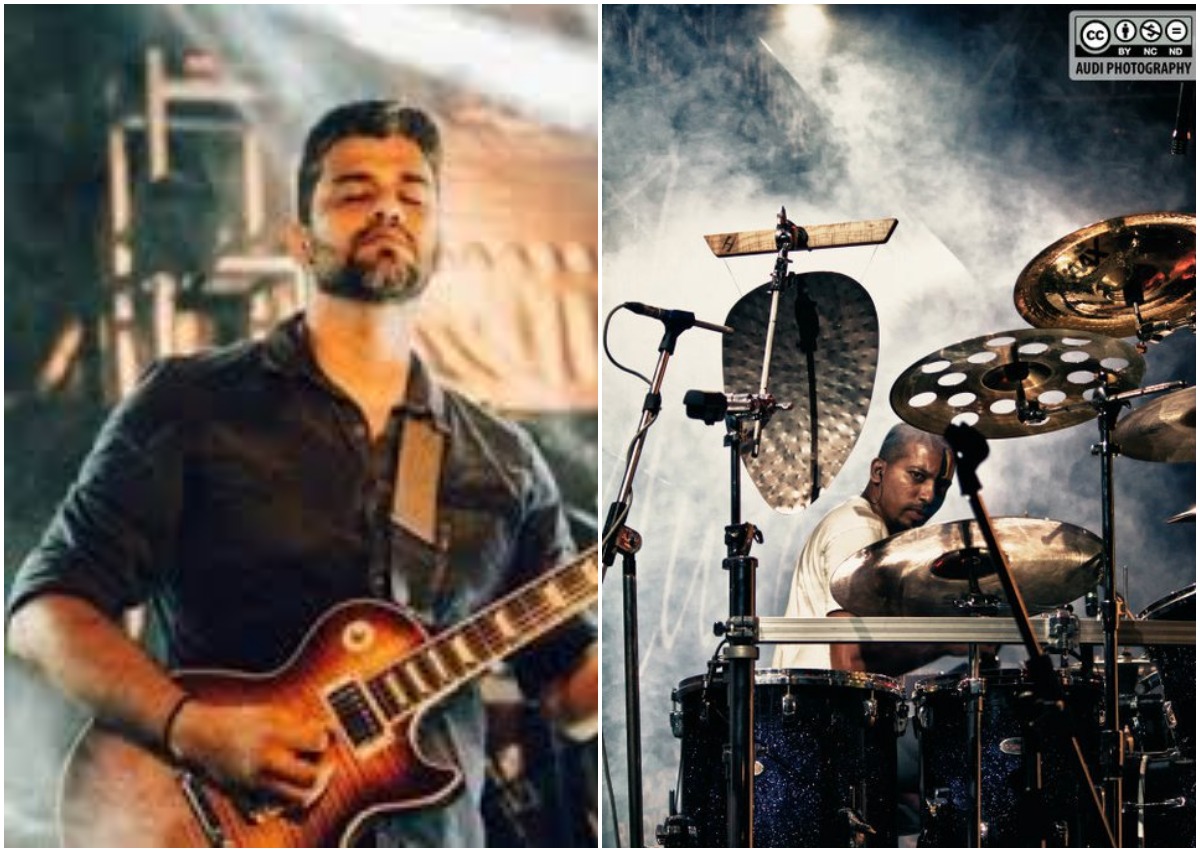 Vibe the Music School Wants its Students to be Performance Ready

Want to go out there and perform or know someone who is talented in music and could benefit from some performance guidance? VIBE, the music conservatory is the place to be. Founded by John Thomas, the drummer for Motherjane and David Joseph, his teacher. The school that believes in the ideology, “Tone is music’, also has Suresh John and Ani Varghese as directors.

John Thomas tell us more about wanting to introduce students to the music industry and getting them performance ready.

“There are few such music schools in India- none really in Kochi,” he starts by saying. “When youngsters learn music, they don’t get to know anything about the music industry- nothing about how to get started, make yourself head or learn to perform on stage.” Plus, the teacher-student duo who founded the music conservatory very much felt the need to try and give one on one attention to students of music. “Very few music institutes explore aspects like recording while teaching instruments. Also the idea is to create a shared experience of sorts between artists for better understanding of music.” 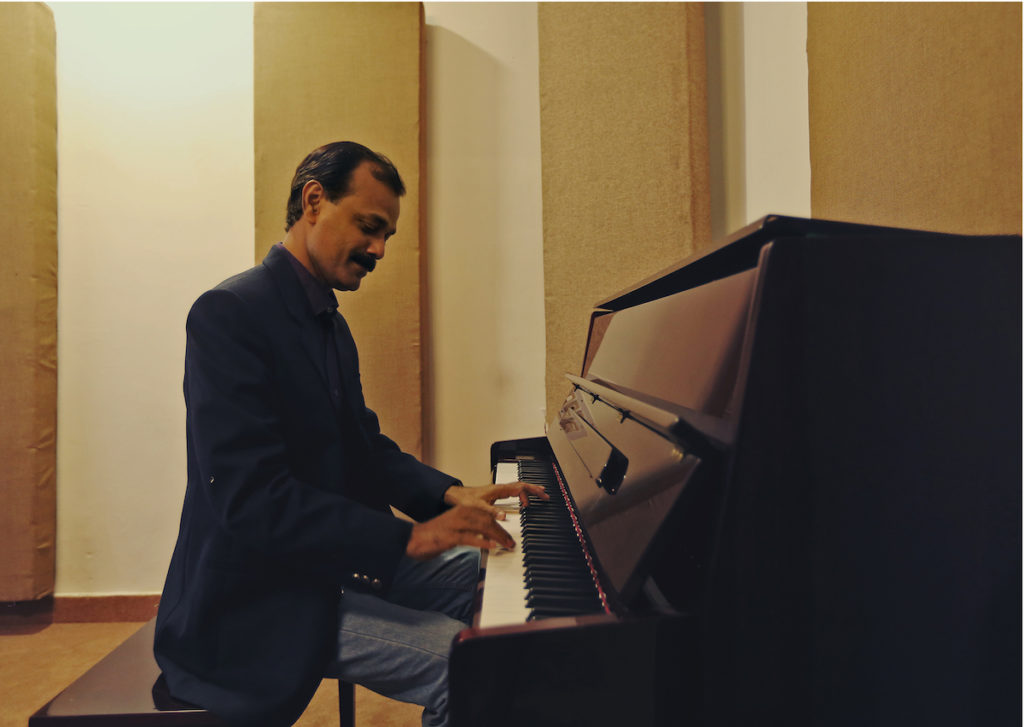 So far our country has only few such schools. There’s SAM (Swarnabhoomi academy of music), Tamil Nadu, True School of Music, Mumbai, GMI (Global Music Institute), Delhi and KN Music conservatory, Chennai founded by AR Rahman. “But not all of these schools are affordable for ordinary folks,” he says. So we hope to make learning music more accessible.

“Nowadays everyone is a performer. Anyone can shoot a video of them playing a musical instrument and upload on YouTube. But not everyone knows in depth about the instrument. As the field of music broadens, more possibilities are being created and on a space like this, it is important to receive the right kind of training and make the most of your passion.” 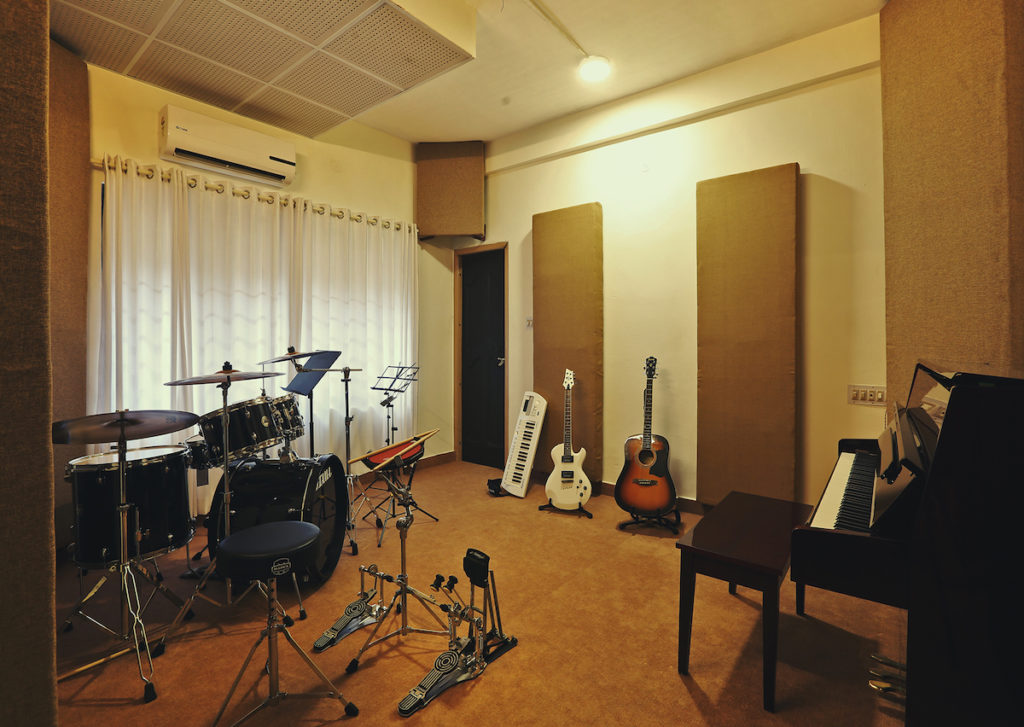 The students who learn from VIBE have an advantage as members of the band Motherjane are available to provide them with guidance on any aspect of music training. The VIBE allows one to learn piano, drums, guitar and vocals. The institute already had guest lecturers like Ashu Pathak, founder of TSM who took a master-class on music production. They also had Ranjit Barot, a film music composer who again conducted a few workshops In the future, the school plans to bring in more artists and bands from abroad for workshops and organising concerts.

The institute plans to bring in more artists both Indian and international for their students to learn from.

“Training students on tone is another important thing we focus on. The idea is to create the right kind of environment so that students understand tone better. While you maybe talented with an instrument or vocals, tone at times is acquired. A violin played in an acoustically conditioned room, versus one played in a normal room sounds quite different. Students are provided with earphones and ear plugs to understand this. The room too, is designed in a way that much sunlight doesn’t penetrate and cause fatigue while a student is practicing. When students get to know the difference of a musical instrument played in different rooms, they are more attune to the tonal aspect of music and better they become as musicians.”

Another aspect they wish to focus on is musical theory which is seldom taught by music teachers nowadays. “Learning theory and learning the instrument goes hand in hand,” explains John. Learning theory will expand a musician’s musical vocabulary, give him a better understanding of music ad allows him/her to try various permutations and combinations on their own.

With the music scene in Kerala exploding with different independent acts, John feels that the attitude towards taking up music as a profession has definitely changed. They offer certification under Trinity College London, ABRSM and Rock school. 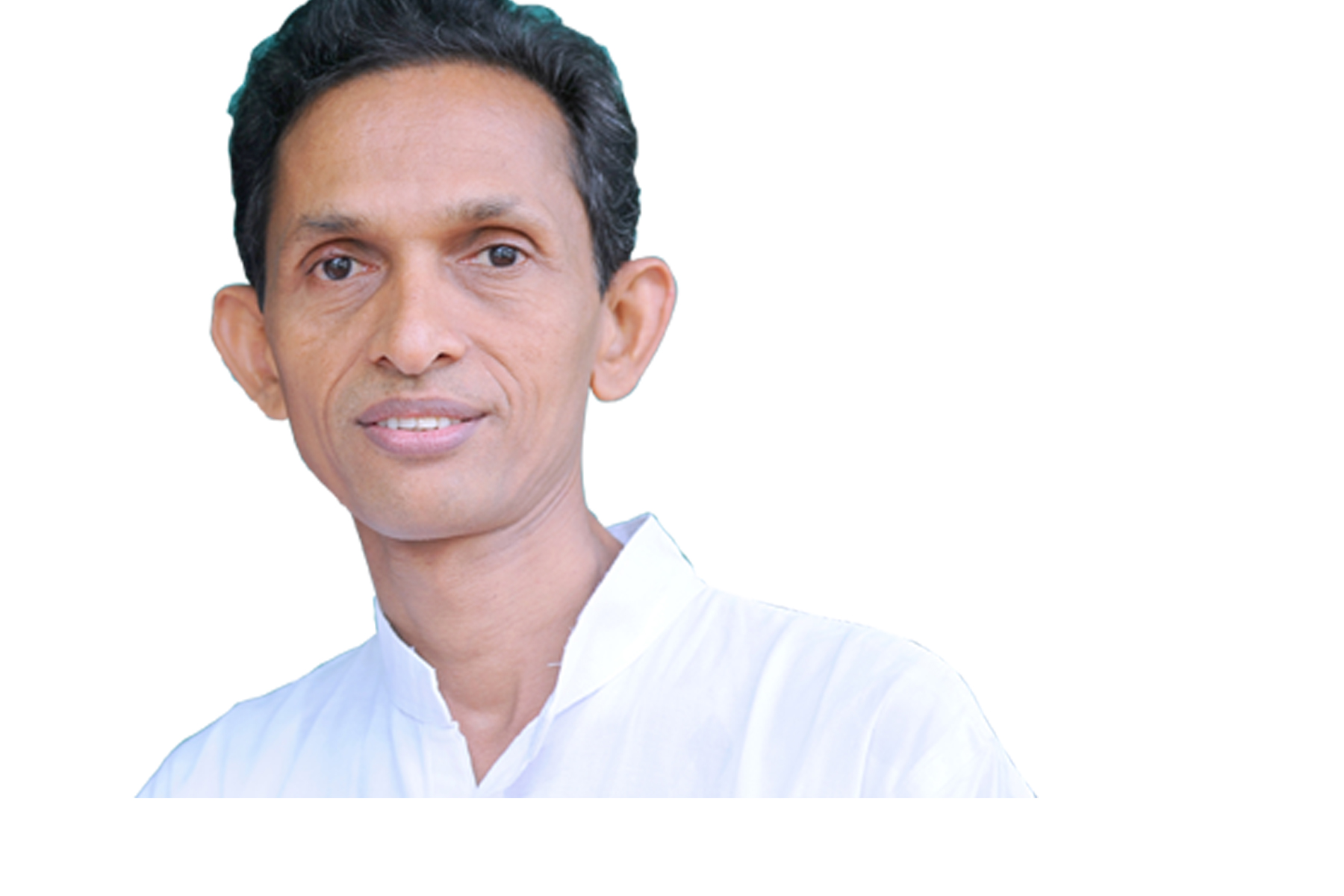