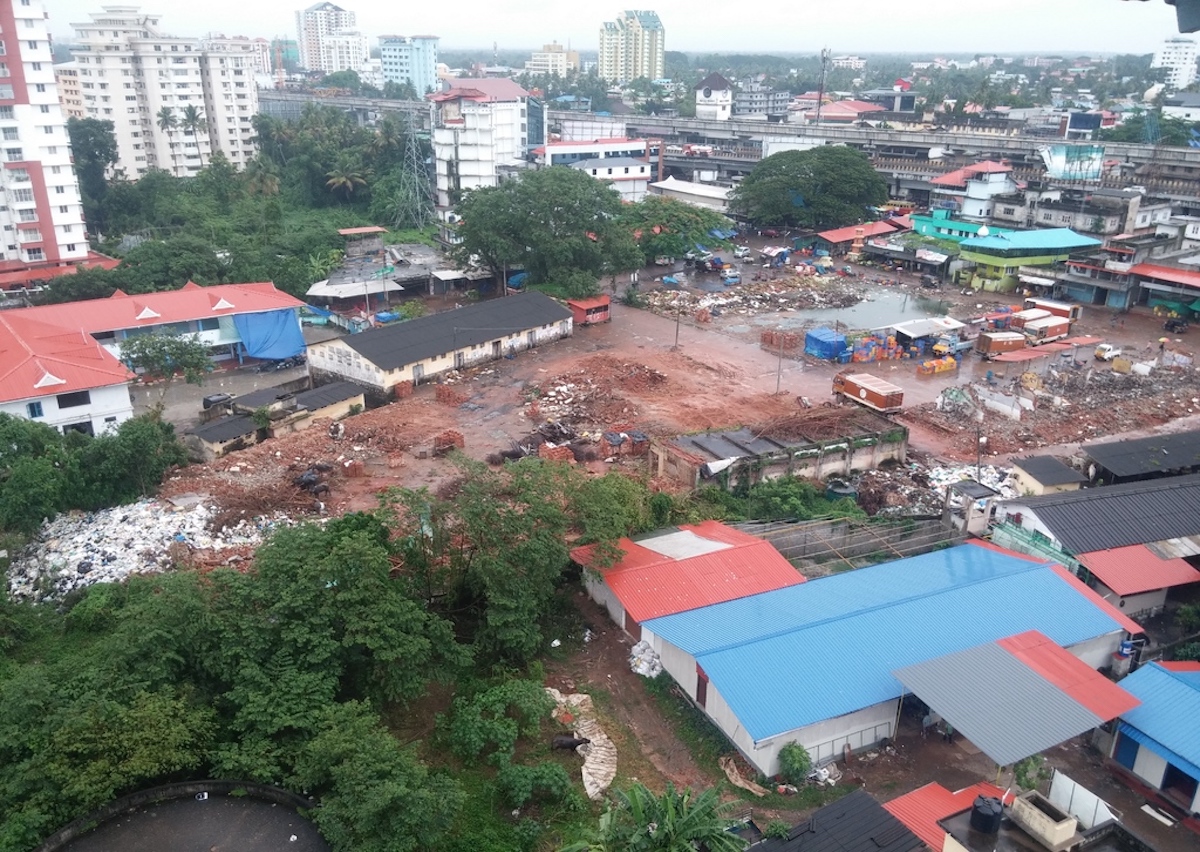 River Town of Aluva Gets a Stinky Reputation for Waste Management

Plastic, waste from fruits and vegetables, poultry and fish- everything being burnt on in the evenings- this is a common site at the Aluva Wholesale Vegetable market. As you enter this huge market, wholesalers selling vegetables and other items, it may seem like everyday business, but, if one walks right to the back of this market heaps of plastic and other waste can be seen lying rotting at the banks of river Periyar.

The garbage is carelessly tossed to the back by the vendors and at times burnt along with discarded plastic causing significant air pollution. The garbage itself, when left untouched for days together, creates an unbearable stench that bother the residents around the area.

The river town, despite priding itself on being the starting point for the metro station towards Ernakulam, it carries the shame and stink of garbage along the NH bypass, under the flyover and on banks of its beloved river. There’s waste piling up merely meters away from the first station of the metro rail system. The authorities are being accused of turning a blind eye towards the problem. The vendors, shoppers and the passers-by see the roads along the bypass stretch as the safest places to dump waste. The drains too, have been piling up with waste. The decaying waste in plastic bags poses a threat to citizens residing in the radius of the area.

“We have recently signed an agreement with the Brahmapuram corporation plant to lug away the waste generated due to food here. The plastic waste will be taken away by a Tamil Nadu-based company to be crushed and reused later and other waste collected from houses etc. are been taken for recycling by an Aluva-based NGO, [email protected],” says Shiyasudeen, Health Inspector, Aluva.

MLA Anwar Sadath expressly refused to comment on the matter by stating that the Municipality is the right authority for the same.

V Chandran, Councillor for the Market Ward and Secretary of the Welfare Standing Committee says, “I am the most hassled Councillor over this single problem. Shoppers and even passers-by tend to dispose off waste under the flyover and in the area around the market. The authorities had purchased some land away from the town, at Nalam mile to dispose off waste. Initially, it was an isolated area without any houses. But since the value of land there was low, people started building houses at Nalam mile and now that land cannot be used as a dumping ground.”

Back in 2010, The Ernakulam District Environment Committee had warned the Aluva Municipality for irresponsibility in processing solid waste. The committee even released an official release to the effect. The markets and slaughter houses had been accused of careless disposal of waste by the banks of the Periyar river. In November last year, the Municipal offices called for a tender to clear the waste and its proper disposal. From the looks of it, however, it seems like the plans to dispose of the waste in a correct manner hasn’t been carried out yet.

“It is a blessing that we have centralised air conditioning otherwise, we would be choking. Every time we exit the apartment, there is an unbearable stench of rotting vegetables, fish and chicken. What is worse, they burn the plastic waste in the evenings and by the time we place a call and the authorities reach the spot, those responsible aren’t to be sighted. It has become a nuisance. At least residents on the top floor aren’t that affected. But, those living on the lower floors and those in individual homes sure face a tough time due to this problem. Besides this, there are some illegal non-licensed merchants on the by-lanes near the market. This makes it difficult for people to pass through these lanes. I am very sure that they too have been disposing off waste carelessly around the market area and near the Aqua Duct. The Municipal authorities haven’t been paying much heed to this problem, despite resident associations approaching them unitedly,” says a resident of Jewel Homes, an apartment complex close to the market who doesn’t wish to be named.

“Girija Soman, Secretary of the Residents Association, Asset Silver Swan, another apartment complex near the market says, “The stench from the garbage is the main problem. Some residents who live closer to the area have even complained of respiratory problem. Because of consistent joint complaints by various Resident Associations, the problem had stopped for a while, but it continues now. Now vendors have been disposing off waste in areas where it cannot be easily seen-like behind the bushes or under the Aqua Duct bridge etc. Pollution created due to this is definitely the biggest concern especially when there are many children living in these residential complexes.

What could be a likely solution to this stinky problem- a corporation that pulls up its socks and look for responsible ways to dispose off garbage? 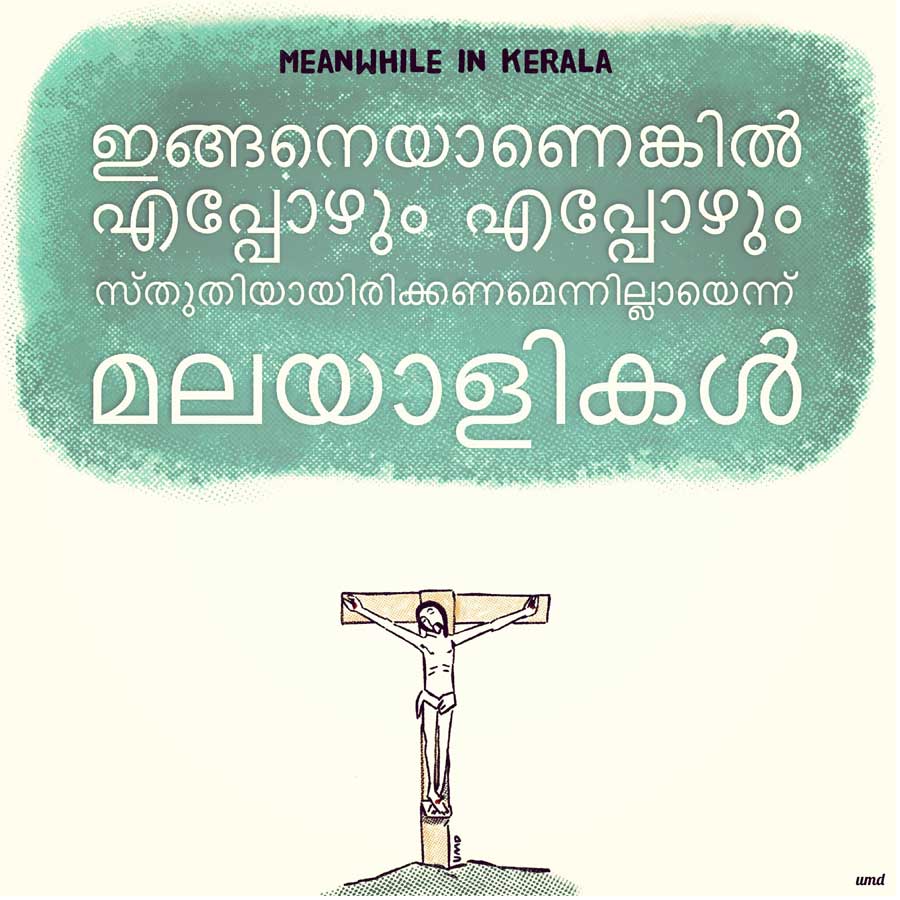