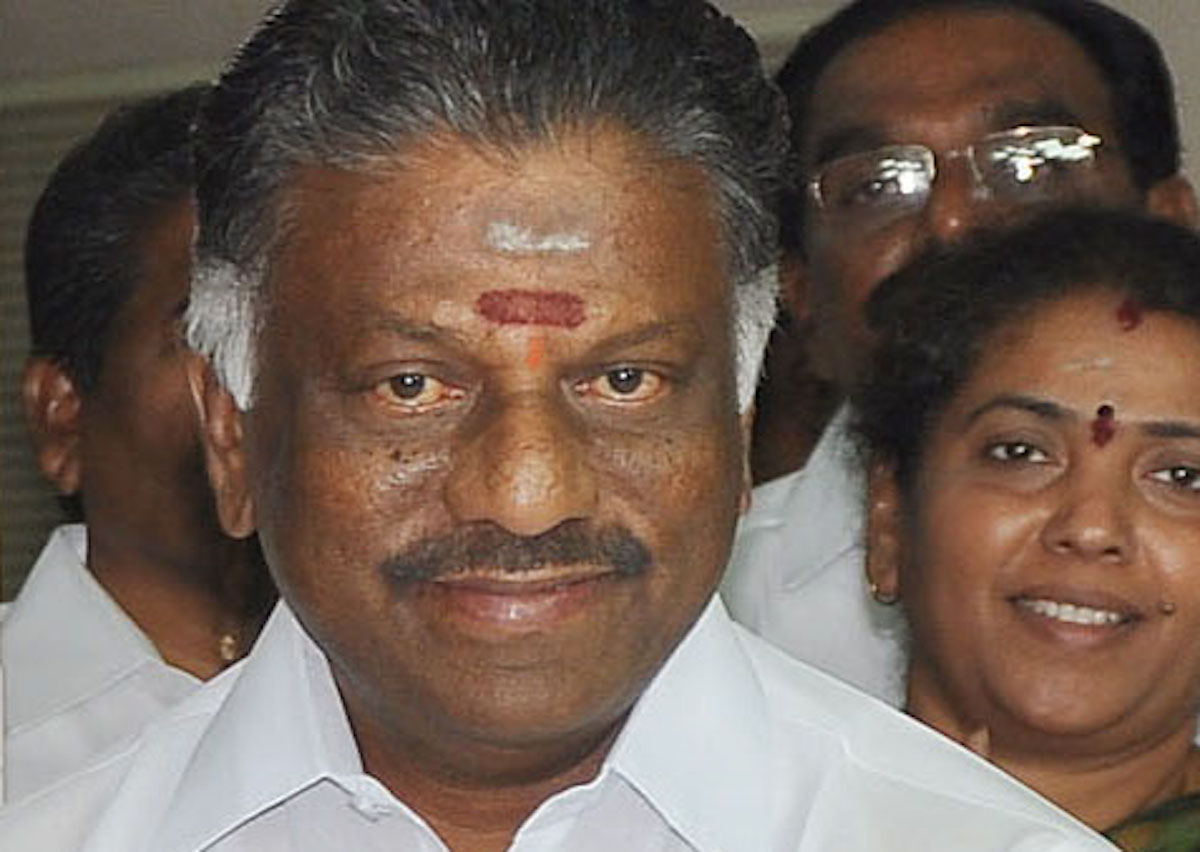 OPINION: Constitutional Crisis in the Era of Brief-Case Politics

As a frequent traveller I had been fond of my briefcase. It has immense uses. It carries your essentials while you are on transit and at times it carries your alter ego. Never had I ever thought about its potentials. The potential of any briefcase is thus unimaginable that it could even torpedo the mandates of a written constitution, in the name of democracy.

Even after having a thumping victory and unprecedented majority, AIADMK is unable to organically choose a Chief Minister. The leaders are searching for the inner voice, not their own, but of leaders who are already in their graves, who are the original owners of those powerful briefcases. The people who had done their job of electing a party, for having their government, do not have any clue as to who would be their Chief Minister. Thus being at the mercy of members of the legislative assembly, who have been divided into different camps, eagerly waiting for the commands that may come out of those briefcases.

By virtue of various provisions in the Constitution of India, the ball is certainly in the court of the Governor of the State who is supposed to act according to the mandate of the provisions in the Constitution. One has to admit that Smt. Jayalalithaa had been a trend setter. She had done so many things including giving a clarity of various constitutional issues, by virtue of being party to the proceedings in Court. Since her forte was Tamil Nadu and her most comfortable position was either being Chief Minister’s Man (or Woman) or the Chief Minister herself, her appointment made the Supreme Court to interpret the law and give clarity with regards to the position involving the appointments of the Chief Ministers, by the Governor.

In B.R. Kapoor vs. State of Tamil Nadu [(2001) 8 SCC 40], where in the challenge was with regards to the appointment of ‘Amma’ as the Chief Minister of Tamil Nadu, the Supreme Court clarified that the appointment made is contrary to the constitutional mandate and it can be struck down. Nevertheless, the Honourable Court went on to discuss the powers and the limitations of the Governor, vis a vis the Constitution. The Court went on to maintain that the Governor has power to appoint a person who is not a member of the Legislative Assembly but as per the mandate of Art,164 (4) he or she needs to get elected to the assembly within a span of six months.

Although under Article 164 (4) , the Governor appoints the Chief Minister , the Constitution is completely silent as to the person who should be appointed as such. The basic rule (wholly unwritten and followed as matter of practice or convention ) is that the leader of the majority party in the State Legislative Assembly should be invited by the Governor to form the Government . In SR Bommai’s case, the Supreme Court had taken such a view. At times, while appointing the Chief Minister, the Governor imposes the condition that he should seek a vote of confidence from the state assembly with in a stipulated time period, provided he has some confusion with regards to the majority etc. But there is no provision which enables the Governor to do that . Even then, the Courts have endorsed such powers of the Governor on numerous occasions and the need for the Chief Minister to the prove the confidence or play the number game on the floor, in the name of democracy. Now, that by virtue of the Schedule X to the Constitution (Anti-Defections laws) and the whips, the number game has become more certain .

As far as Smt. Sasikala is concerned, though there are various stories being speculated with regards to her affinity with the late Amma, she does not hold any constitutional disqualifications for staking a claim to be the Chief Minister of the State. She being acquitted in corruption cases by the Karnataka High Court, till such time her acquittal remains, is entitled to be a Chief Minister provided she adapts herself to the mandate of Article 164 (4) by winning the election within six months. The Governor has remained tactfully aloof to the demand so far. Thus waiting for either legal opinion or yet other claims based on other briefcases. But, the larger question emerges, who is being fooled?

The constitutional mechanism is for the People, the voters, for whom the mechanisms need to work. This is where the tragedy of representative democracy unfolds. The people do not have a choice to elect their Chief Minister or their leader directly and the elected representative forms another Electoral College to elect their chosen leader in which even the popular leader or the direct leader may lose the battle . The briefcases will certainly play political manipulative games till such time people would be able to directly choose their leaders by direct voting . Till such time, the briefcase politics will rule the number games. For the briefcase carries the essentials including cash and at times the Constitution as well. The tragedy even after having a clear cut majority the people of Tamil Nadu would not have a leader of their choice for by then, the number game would prevail. Even the anti-defection laws have loop holes, that too in the name of democracy. Thus in the eventuality may create a constitutional crisis cutting at the root of the federal system for the Union and its nominee, the Governor playing the greater role.

Main photograph by By Prakashfotos- Own work, CC BY-SA 3.0, via Wikimedia Commons 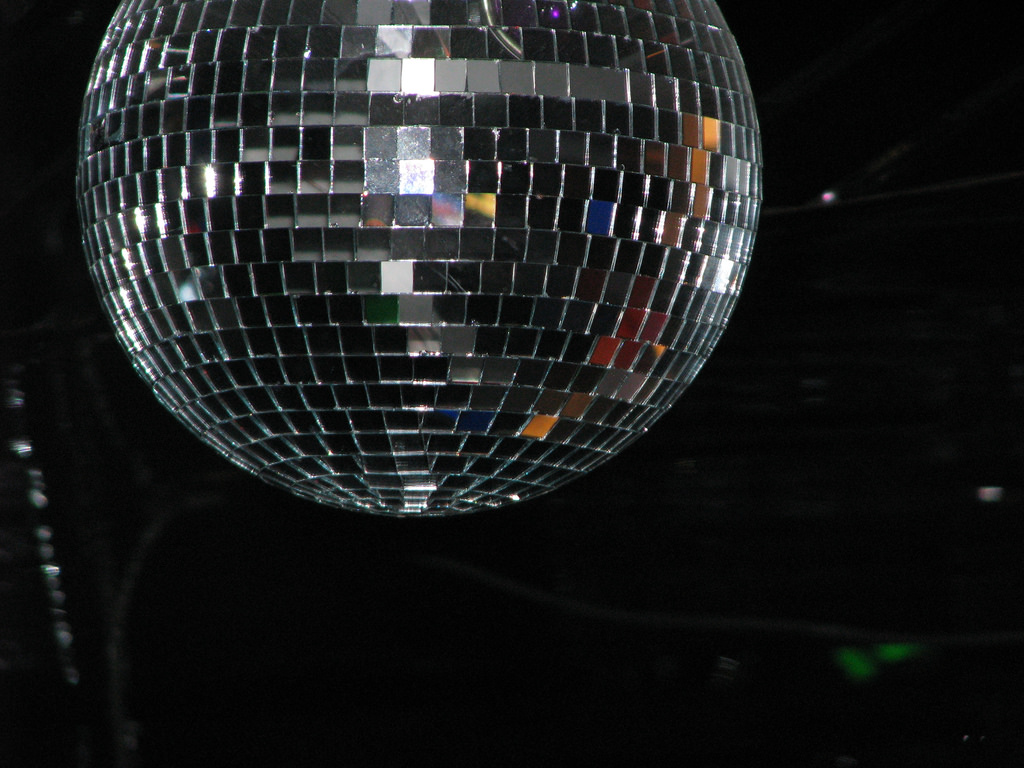