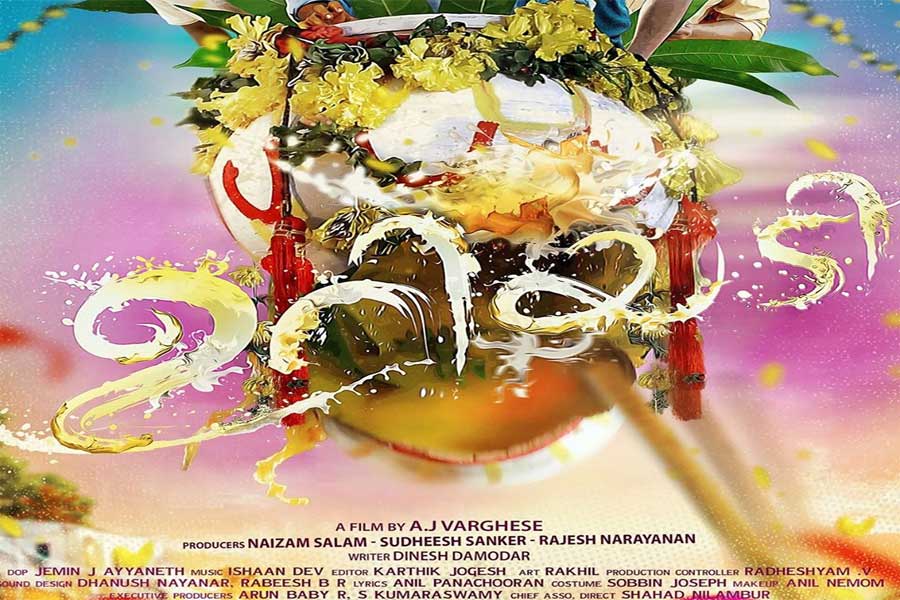 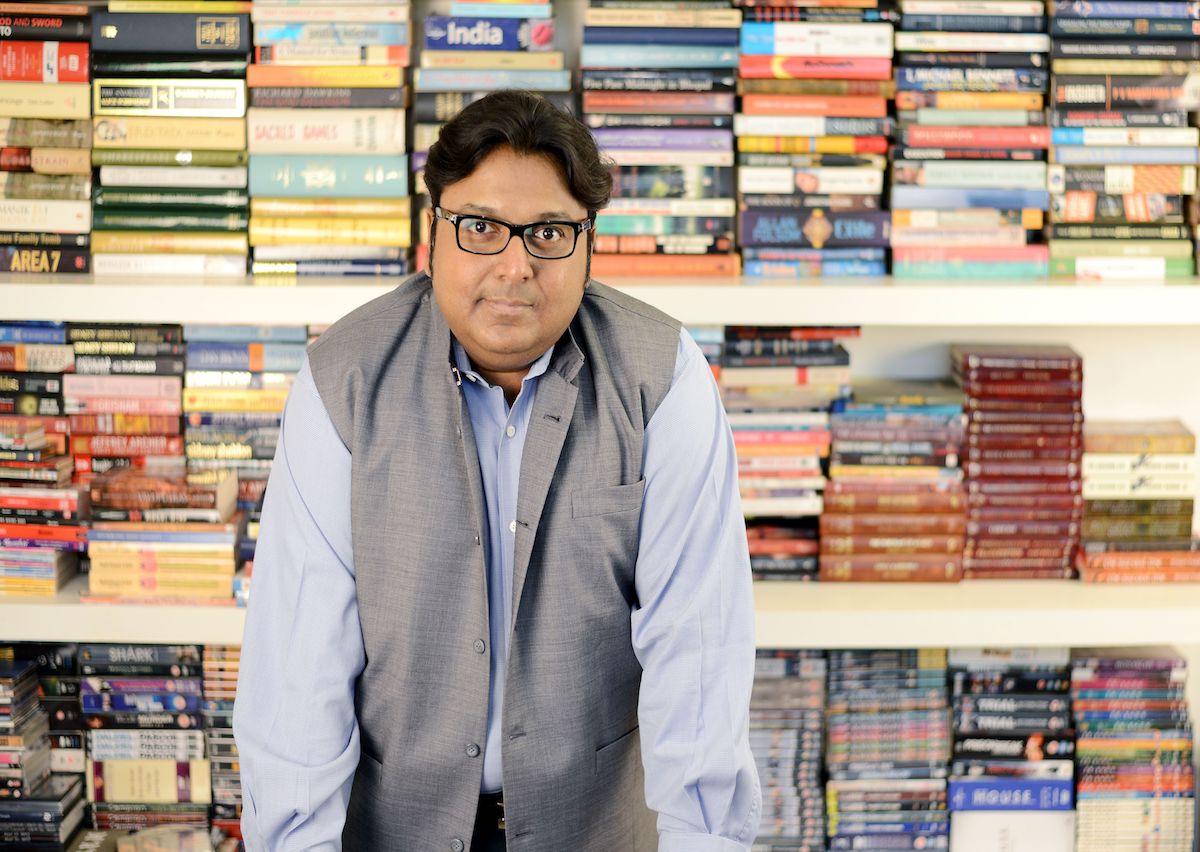 Often referred to as India’s Dan Brown Ashwin Sanghi is known for books like Chanakya’s Chant, The Rozbal Line and The Krishna Key. The author known for mythological and history fiction is set to collaborate with thriller writer James Patterson after their novel Private India: City on Fire in 2014. In this conversation with The Kochi Post, the author tells us more about the collaboration, writers on social media and challenges in writing about characters from history.

Please tell a little more about your collaboration with James Patterson this time around, what can we expect?

I think that our second outing together has been more challenging than the first. The first book, Private India, had elements of mythology in it. This fascinated James Patterson tremendously. Private Delhi has none of that. It is much more like the other books in the Private series. Hence the contribution of James Patterson to quickening the pace and magnifying the suspense has been tremendous. The one area that both of us were fascinated by was the interplay between business, politics and media. That comes across very clearly in the plot.

Your last collaboration with Mr Patterson, Private India: City on Fire received mixed reviews. How much do reviews matter to you? Does a bad review ever bring you down?

Not at all. If the same book is praised to high heavens by one reader and trashed by another, whom should you believe? The answer is rather simple. With any creative work, no two opinions can ever be the same. Those who love Ashwin Sanghi’s work in mythological or historical fiction may find my crime thrillers too plain. Those who like my crime thrillers may find my non-fiction unappealing. Even within the same genre, I often have readers fighting and arguing over which of my books was better or worse. That’s simply the nature of the creative beast.

What approach do you take while co-writing? How do you iron out the creative differences? It is heard that Mr Patterson often takes on the role of an editor- is this true?

The process that we followed for both Private India and Private Delhi was similar. I developed an initial plot outline that got reworked between James Patterson and I over several back-and-forth routines. I then proceeded to write the first draft. The second and third drafts were written by James before the editors took over.

Many writers today are active on social media- this wasn’t so, lets say, 10 years ago. Do you think it shifts a writer’s focus?

I see social media as serving two distinct objectives. One—it helps me reach out to potential readers whenever I have a new book coming out. Second—it helps readers get in touch with me with their feedback, comments and views. I see it as nothing more than another communication channel. I have no desire to ever express opinions on social media.

Some writers today are criticized for writing screenplays rather than books with the hope of their books getting made into films. What’s your take on it?

Some books lend themselves to movies and some don’t. Jeffrey Archer is one of the most prolific popular fiction writers but none of his books have made it into mainstream Hollywood even though they have made excellent television miniseries. On the other hand, every second book of John Grisham seems to get adapted into a Hollywood movie. Which of these writers is better? That’s a trick question because both are brilliant.

What has been a major challenge while writing about characters inspired from mythology or history?

The Mahabharata started as a story of 25,000 verses called the Jaya. Several hundred years later it morphed into a work called the Bharata that was 50,000 verses long. That eventually became the Mahabharata, an epic of 100,000 verses. I can bet you that every author along the way added his own spin to the story. The same thing happened with the Ramayana. We have over 300 versions of the Ramayana and each of them gives a unique spin to the epic. Frankly, what is happening now is not something new, it is simply a continuation of an age-old tradition. What makes it new is the language of choice—English. The Spanish novelist George Santayana famously said that “History is a pack of lies about events that never happened told by people who weren’t there.” I was fascinated by history during my school years but began to question what one was expected to take as the “gospel truth” in later years. In that sense, both mythology and history are coloured by the view of the writer. And that is precisely where the challenge lies—overcoming the pre-existing views.

What is your advice for aspiring writers?

One: don’t just think about being a writer- get started. Two: don’t quit your day job- it could be a while before royalties can sustain you. Three: don’t think of yourself as a writer but as a storyteller- words become irrelevant if your story is great. Four: become thick-skinned- rejections and criticism are part of the process of evolving as an author. Five: if you do make it, be humble enough to treat it as a gift from the universe. 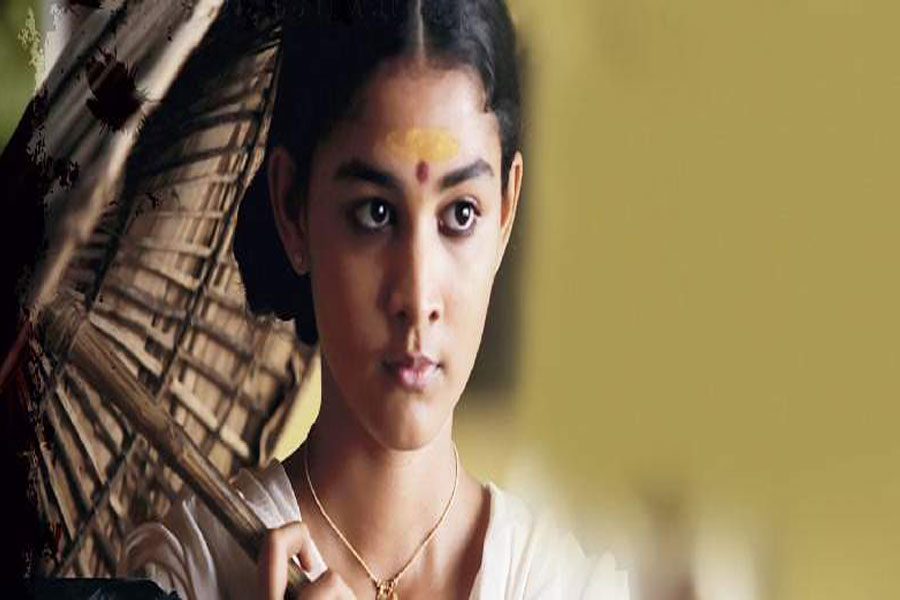 The Many Incarnations of Kuriyedathu Thatri