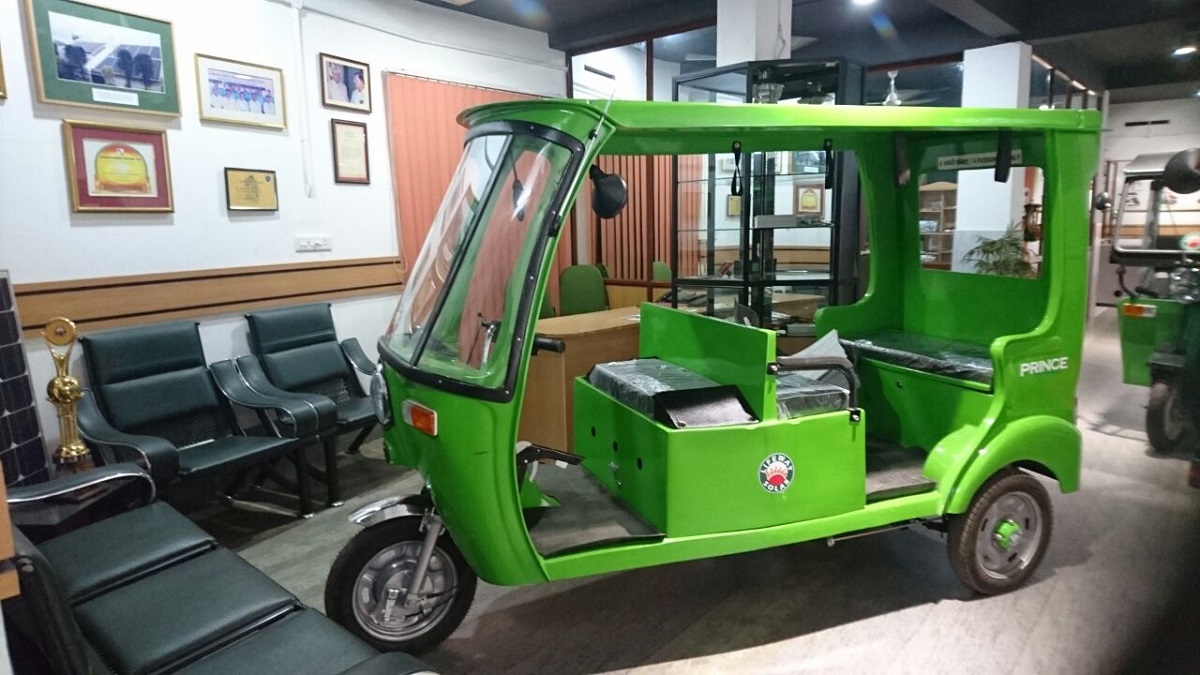 Carbon-free public transport is my dream begins Georgekutty Kariyanapally, when asked about the electric rickshaw.

“On an average, a person spends approximately Rs. 120-150 on auto rides. While some of us can afford it, commoners can’t. Also, this could be a step closer to reducing congestion in city traffic,” says Georgekutty, who started Lifeway Solar Devices, a company that manufactures devices and gadgets that run on solar power like lanterns, inverters, and solar lighting systems.

Inhaling carbon emissions from vehicles is as good as second hand smoking, according to Georgekutty who has been advocating for green energy for the past 16 years.

“Our lungs have the capacity to inhale 210 ppm (parts per million) carbon emissions. But currently we are inhaling more than 370 ppm. Tell me, isn’t this a sure way to cause lung cancer?” he asks vehemently. 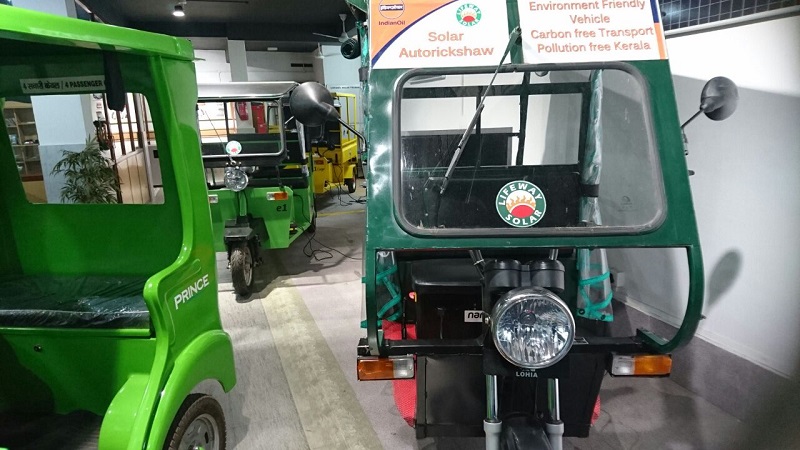 Inaugurated on January 4, the e-rickshaw has found takers in resorts and a few private individuals.

“One doesn’t need a badge or a permit to drive this vehicle. Also, it requires only four units of power to get recharged,” he explains.

So, what is stopping this wonderful vehicle from being launched in many numbers?

“The government is charging 14.5 % VAT on these rickshaws- the same as those that run on petrol and diesel,” he exclaims. The other reason being the impending wrath of auto driver unions that will break out if the government allows these vehicles to be more commonly run. “Talks are on to make this a footer vehicle when the Metro is launched,” Georgekutty says.

A share auto, it could cover shorter distances between the Metro station to the final destination.
Adopting the green way

The fact that Kerala doesn’t have eco-friendly public transport while places like Delhi, Bihar and West Bengal are enjoying the benefits, urged him to launch one in the place he calls home. 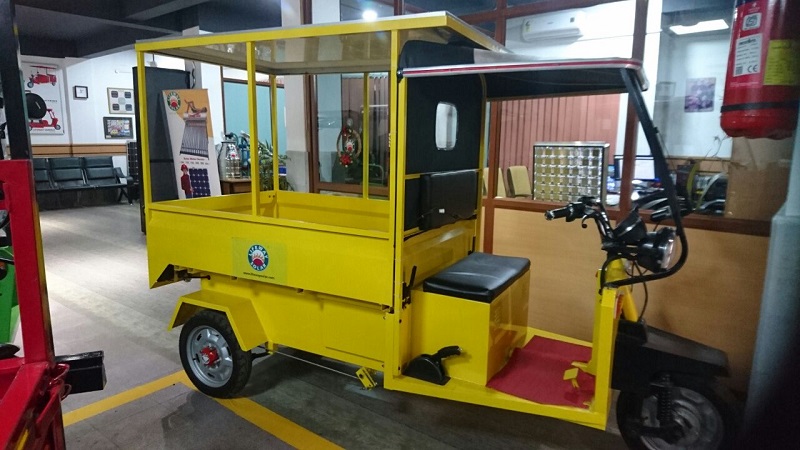 “It would be a great thing to see India go back to its roots and adopt eco-friendly construction instead of making hot concrete boxes and adopting a greener way of life, instead of embracing progress for progress’ sake,” he says.

Other successful projects by Lifeway Solar include incubator for poultry, solar-powered boat and solar milking machines. Fossil fuels and crude oil may disappear in the next 50 years, but solar power is forever, he concludes. 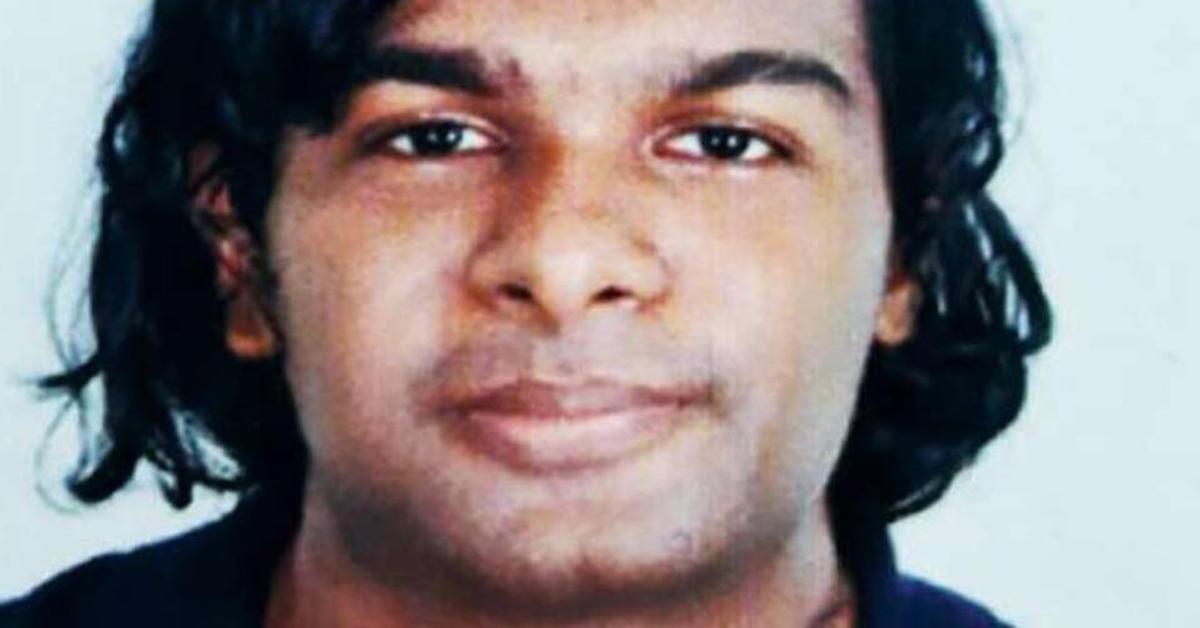