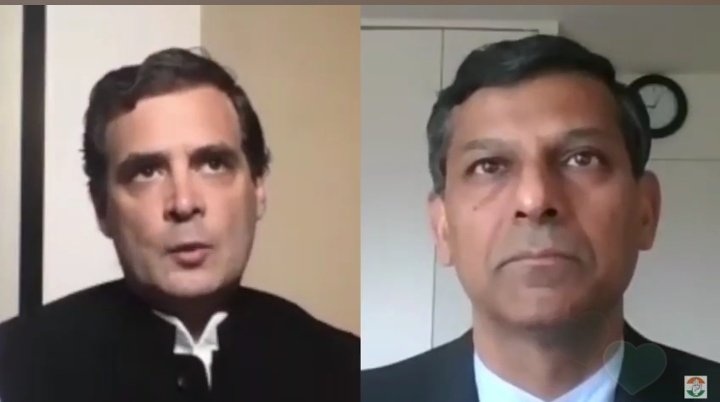 Rahul to Be Back as Congress President Soon?

Under the cover of Covid-19 crisis, steps seem tobe underway to ensure that Rahul Gandhi returns as Congress president. Sonia Gandhi recently constituted an 11-member consultative group under the aegis of former Prime Minister Dr Manmohan Singh to deliberate on matters related to the Covid-19 pandemic and to formulate the party’s view on them. The select group also includes Rahul Gandhi. This is the first time that Rahul has become a member of a party panel since he stepped down as the Congress president after the Lok Sabha 2019 election debacle for his party. Significantly, the usual fixtures, including Ahmed Patel, Ghulam Nabi Azad, A K Antony and Mallikarjun Kharge, are missing from this brainstorming group. Instead, young unknowns working closely with Rahul, such as Rohan Gupta, Gaurav Vallabh, Supriya Shrinate and Praveen Chakravarty, have been included, as well as long time Rahul favourites K C Venugopal and Randeep Surjewala, thus indicating a return of Rahul wave within the Congress.

Social Harmony is a Public Good: Rajan to Rahul

Former RBI Governor Raghuram Rajan, in an online conversation with former Congress president Rahul Gandhi, whose video was released by the party on Thursday, said India needs to open its economy and cannot wait until it has zero coronavirus (COVID-19) cases. Dr Rajan is the first among a series of guests who Rahul Gandhi is slated to speak with online and post on his social media pages, including Twitter and Facebook. These dialogues have been planned by the Congress to brainstorm on the challenges posed by the pandemic. Dr Rajan estimated that India needs to spend about Rs 65,000 crore to take care of the vulnerable sections like the migrant workers. He told Rahul Gandhi: “Our GDP is Rs 200 lakh crores, and out of that Rs 65,000 crore is not a huge amount. So, we can do it. If this is for the poor and to save their lives and livelihood, we must do it.” He added: “It is all too easy to have a lockdown forever, but obviously that is unsustainable for the economy.” In his turn, Rahul Gandhi said unlike America, India is different both in terms of scale and resources. “The idea of governance in India is always about trying to control and I think that is one of the challenges that we are facing now. The disease cannot be controlled, it has got to be managed, as you said,” Rahul Gandhi said. The Congress leader noted there’s an infrastructure of hate that is creating division that disconnects people. Dr Rajan replied: “Social harmony is public good.” He said: “Having everyone believe that they are a part of this system, an equal part of the system, is essential. We cannot afford to be a house divided especially in these times when our challenges are so big.”

Shivraj Expands MP Cabinet to 5+1 after Much Delay

Madhya Pradesh Chief Minister Shivraj Singh Chouhan has expanded his Cabinet after 28 days since taking the oath on 21 March, by adding five Ministers. According to political observers of Madhya Pradesh, the delay in cabinet expansion is not due to coronavirus lockdown but because of infighting within BJP because of influx of Congress MLAs who have recently joined the BJP along with Jyotiraditya Scindia. As a result, two MLAs from the Jyotiraditya Scindia group and three BJP MLAs have been included in the expanded cabinet. Scindia has worked hard for the inclusion of two MLAs, and had promised to give deputy chief ministership to one of his MLAs. However, it seems Scindia would have to wait for the next cabinet expansion. Shivraj Chouhan has allocated Govind Singh Rajput the food processing and corporative department, while Dalit leader Tulsi Ram Silawat has got the water resources department. Silawat was the health minister in Kamal Nath government and Govind Singh Rajput was the Revenue and Transport minister. BJP’s Kamal Patel has got the agriculture and family welfare department. Adivasi leader Meena Singh has got Tribal welfare department. BJP leader Narottam Mishra has got Home and Health department. Eight- time BJP MLA Gopal Bhargav has not been included in the ministry even though he was the leader of opposition at the time of Kamal Nath government. Bhupinder Singh, Rajendra Shukla, Rampal Singh and Yashodhara Raje, the aunt of Jyotiraditya Scindia were not included in the expansion of cabinet.

The students who are preparing for engineering and medical entrance exams in Kota have reached UP and Madhya Pradesh. Now Haryana and Assam governments have sent their buses to bring back nearly 1400 students to their respective homes. Uttar Pradesh has already brought back their students and after screening they have sent them to their homes. Rajasthan has also sent their 2000 students to their home towns from Kota. But the Bihar government does not want to bring back nearly 1200 students of Bihar to the state. The students of Bihar now sitting on hunger strike in Kota and have appealed to chief minister Nitish Kumar to bring them back, but with no luck so far. Nitish Kumar is still not in favour to bring back the students as he has already refused to bring back the migrant labourers working in different states. Nitish is under pressure from students, parents, opposition’s leaders as well as the public at large of Bihar to bring back the students. Meanwhile, MP Chief Minister Shivraj Singh Chouhan has brought back the state students from Kota. The political hue and cry increased in Bihar when Nawada BJP MLA Anil Singh visited Kota to bring back his daughter who is taking coaching for medical entrance exam. After this, Nitish Kumar has suspended the officer who had issued the car pass for him. Seeing this, RJD leader Tejasvi Yadav has appealed to Nitish Kumar to join the BJP. 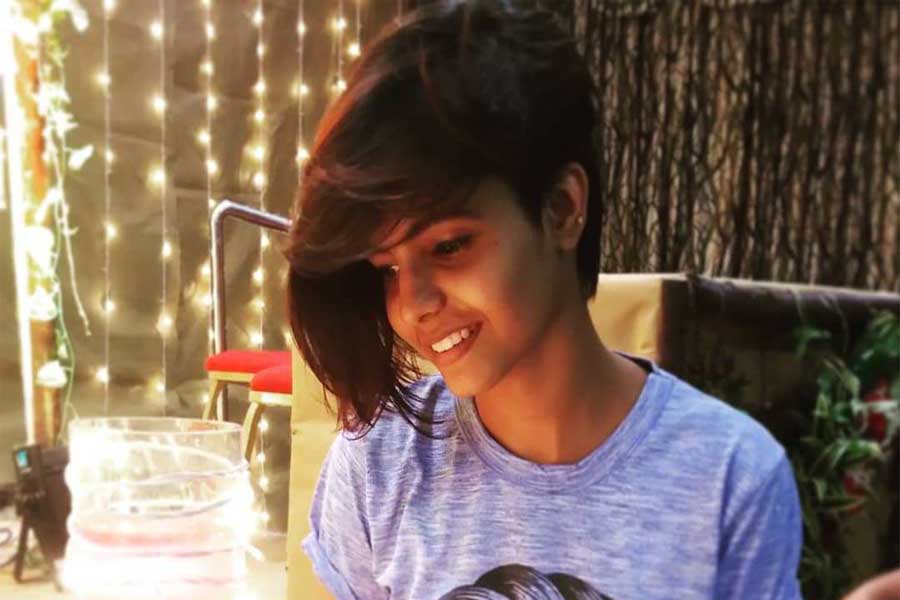 How Misogyny is the Norm of Malayalam TikTok Universe