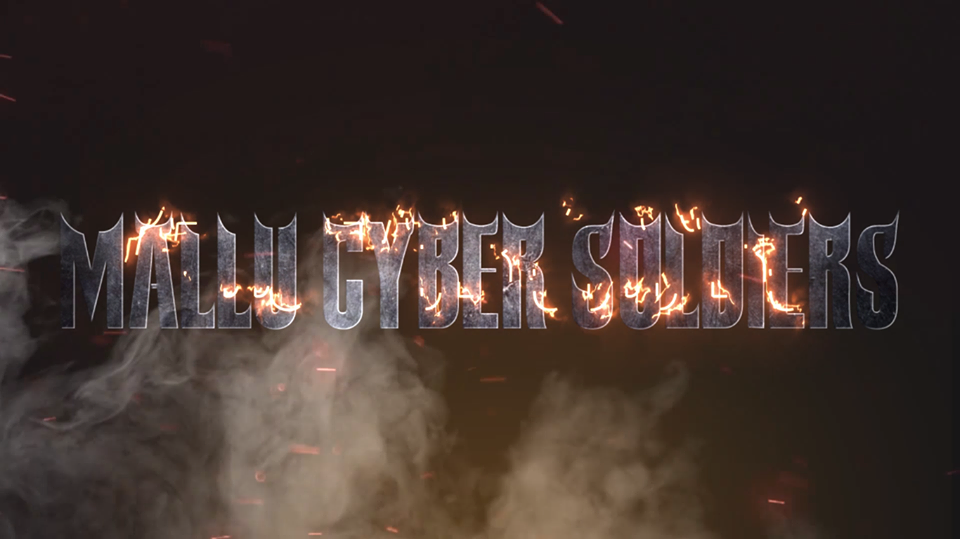 Pakistan-based hackers “Kashmiri Cheetah” had on Tuesday hacked two websites, www.trivandrumairport.com and www.cochinairport.com providing information about the Trivandrum International Airport and Cochin International Airport and their services. Though it was initially reported by media that these were the official websites of the respective airports, the officials were quick to clarify it was not the case. The Trivandrum Airport does not have a separate website and details about the Trivandrum Airport are provided in the official website of the Airports Authority of India. The official domain of the Cochin Airport is www.cial.aero.

Immediately after reports emerged about the attack on these two websites, ‘Mallu Cyber Soldiers’ – Kerala-based hackers on Wednesday had launched a surgical cyber strike back at a Pakistan’s Sialkot International Airport’s website. The Pakistani officials are yet to restore the website. The surgical strike did not end there and yesterday the official website of Pakistan’s Election Commission was also hacked by ‘Mallu Cyber Soldiers’.

The hackers had not only hacked both the websites but also provided login details to the admin panel of both the websites. The home page and other pages of the website were filled with images of Actors Nivin Pauly, Nedumudy Venu, Salim Kumar, and Innocent among others.

The Pakistani media also reported on the official website of Election Commission of Pakistan being hacked by Malayalee hackers. 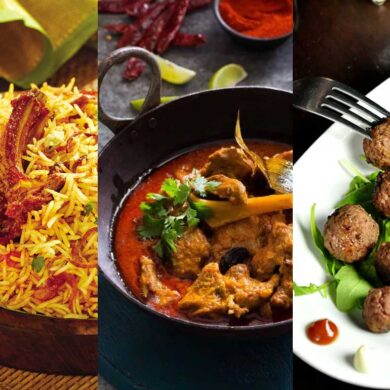