The film ‘Ka Bodyscapes’ by acclaimed director Jayan C. Cherian had run into several controversies due to its theme of homosexuality and contrarian views about prevalent norms and mores. The Central Board of Film Certification (CBFC) had refusal to grant certificate to the film for public exhibition. The reason stated in the refusal order was that the film is “ridiculing, insulting and humiliating Hindu religion, in particular portraying Hindu Gods in poor light”.The film revolves around the homosexual relationship between two men, one who is an artist and another a staunch devotee of Hanuman. Towards the end of the film, the artist makes a painting, depicting his male partner as flying like Hanuman holding Maruthwamala in hand; however holding a mountain of books instead, including the Indian Penal Code with its controversial Section 377 (criminalising “unnatural” sexual offences) written in bold over the book-spine. This imaginative painting, which symbolizes the ‘coming out’ moment of the homosexual protagonist, irked the sensibilities of the CBFC. Apart from that, there were scenes dealing with female masturbation, menstruation, etc., which the CBFC found objectionable. Therefore, certificate was altogether refused to the film.

However, the Hon’ble High Court of Kerala came to the rescue of the film maker. The Court set aside the refusal order of CBFC terming it as arbitrary, unreasonable, and vague. The Court held that the Board ought to have made an effort to certify the film in the appropriate classification by giving an opportunity to the film-maker to modify or delete the scenes which are found to be objectionable. The learned Single Judge who allowed the petition filed by the film-maker observed that mere reference to homosexuality or sexual acts would not make a film obscene. The Board filed appeal before the Division Bench. However, the Division Bench upheld the judgment of the single judge.

The judgment of the Division Bench carefully avoided any discussion regarding the merits of the issue and confined itself to the examination of the decision making process. Since the film was straightaway refused certificate, without exploring other possibilities, the Court found that the procedure was not fair and hence directed the Board to take a fresh decision within a time frame by complying with all procedural fairness and also by giving an opportunity of being heard to the film-maker. The judgment cannot be termed as not legally sound as it is well within the parameters of judicial restraint, which more often seeks to confine itself to the examination of decision making process instead of the decision itself. By conceding its own lack of subject expertise and by reposing trust in the specialized institution, the Court cedes ground for ultimate decision to the institution itself, limiting judicial review to ascertaining whether proper procedure has been followed in decision making process. This is a well settled judicial principle and the judgment is strictly adhering to this judicial principle.

Nevertheless, being legally sound and being just are totally different.The judgment disappoints a votary of free speech and creative liberties. Given the rising intolerance in the society towards artists and thinkers who express contrarian views and also given the recent trend of CBFC taking umbrage at any sort of counter-majoritarian themes, the Court ought to have ventured into a larger debate to examine the rationality of the objections raised by the Board. Instead, the ball was thrown back to the Board with a direction to take a decision regarding the “modification or excisions to be made to the scenes of the film, including its dialogues, so as to bring it in conformity with the statutory guidelines and provide him an opportunity to carry out such modification”.

These observations seem to suggest that the film deserves to be modified to make it worthy of exhibition and approve the stand taken by the Board except for the manner in which the order was passed. In an earlier part it is observed that “we are not proposing any latitude or leniency to the respondent(film-maker) with respect to the application of the statutory guidelines in examination of the film but we are only indicating that the true nature of censorship should not be to ban and render it still-born but to allow it parturition by extirpatory process of removal of the objectionable content, if possible”.Implicit in these observations is the assumption that the contents of the film are objectionable. It appears that the judgment is tacitly approving the Board, though seemingly siding with the film-maker. Although the Court expressed its concern regarding the money and time invested by the film-maker and emphasised the need for an expeditious decision in the matter, lest the film lose its contemporary value, the Board was given three months time to take a final decision, which certainly is on the higher side especially in the light of the fact that the film was submitted for certification in April, 2016. One can only say that the film-maker won the war but lost the battle.

According to the judgment, law exists to ensure that the medium of film provides a “clear” and “healthy” entertainment, and “satisfactory” aesthetic value with “themes being responsible to social change”. These observations can be viewed as Freudian slips, which disclose a moralistic view on art. Art should exist for art’s sake. It need not be clear, clean, healthy, entertaining or even meaningful. Art cannot be burdened with the task of social reform and change. They are mere self expressions which express awe, despair, joy, dismay, sorrow,etc. about society, nature, and life in general. They often challenge and question social norms and community standards rather than conforming to them. Certainly, the Bench did not believe in such supreme artistic functions.

Contrast this with the approach of the Bombay High Court in the “Udta Punjab” case. There, the Court actually examined the merit of the objections raised by the Board instead of restricting itself to only examining whether the Board has complied with the procedure. The Court stated emphatically that the function of the Board is to certify films and not to censor it. The Court rubbished the objections of the Board as unreasonable and stated that “no one dictates to the maker how to make his film and what should be the context… it is entirely for them to choose the setting, the underlying theme, and story line”.The Bombay High Court directed the Board to give certificate within two days as opposed to the three months time given by the Kerala High Court.

In the instant case, the Kerala High Court shied away from such proactive approach and chose a narrow approach. Also, the observations in the judgment are questionable. By implying that the objectionable scenes will have to be cut to render the film viewable, the judgment has done a disservice to the free-spiritedness of art.

Manu Sebastian is an advocate practising in the High Court of Kerala.

Views expressed are personal of the author and does not reflect those of The Kochi Post. 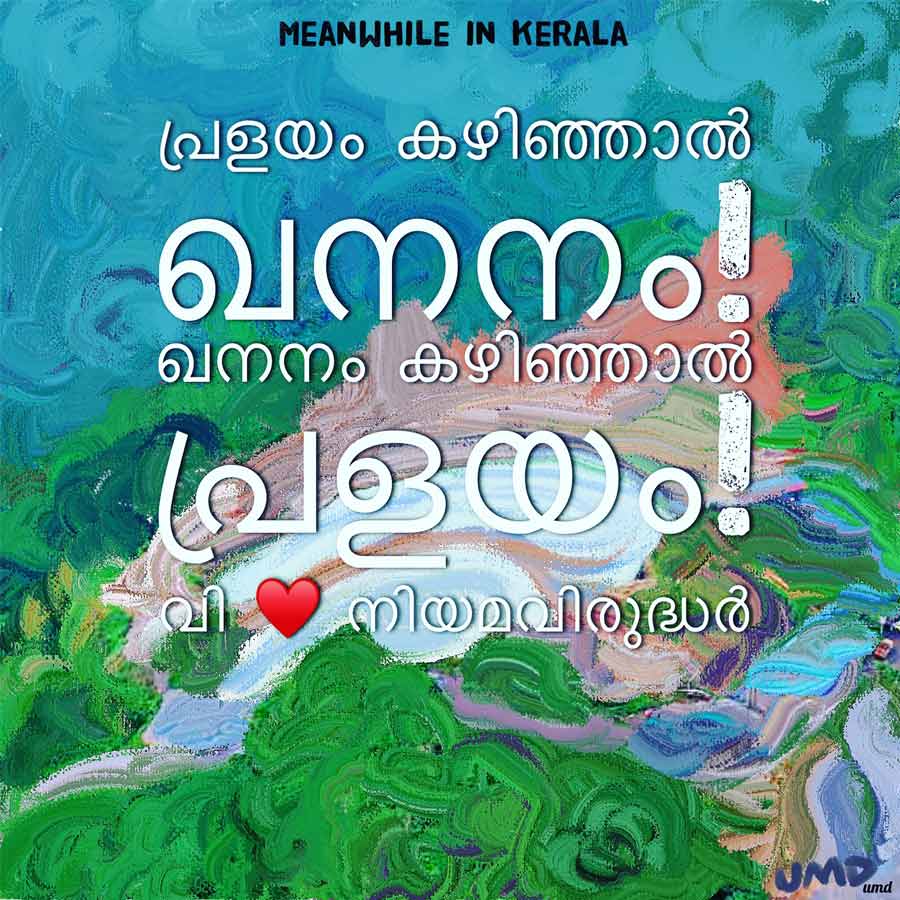