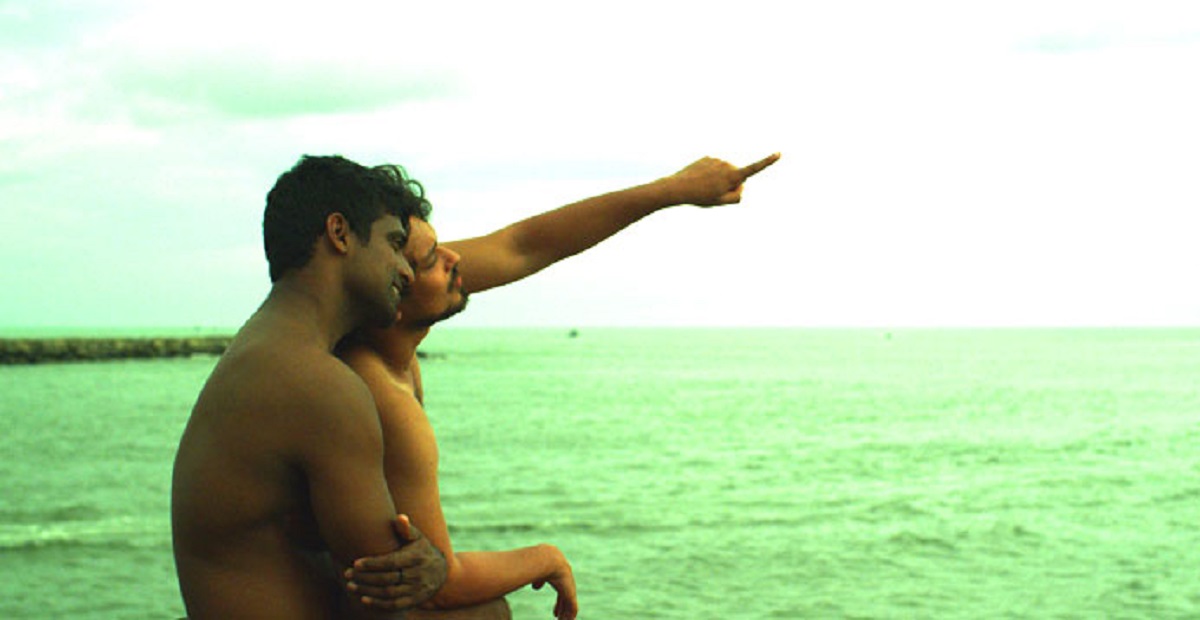 Ka Bodyscapes, a movie that explores an intricate level of homosexuality coupled with the pseudo-moralistic attitude of Malayalees towards the issue, has been in the limelight mostly for wrong reasons since its announcement. The movie, which is produced and directed by New York-based filmmaker Jayan Cherian, had to undergo the legal route to make it to the list of movies that could be premiered at the International Film Festival of Kerala (IFFK). The film narrates the story of three young people Haris, a gay painter; Vishnu, a rural Kabaddi player, and their friend Sia, an activist who refuse to conform to dominant norms of femininity.

The movie had to face certification issues from the CBFC after it rejected the film arguing that it contained “sensitive gay scenes, use of derogatory words against women, and vulgar dialogues.” Its regional office in Thiruvananthapuram also came up with the decision that it had to be presented for viewing to a Revising Committee.

Despite certification not being mandatory for the film to be premiered at IFFK, ‘Ka Bodyscapes’ has been refused permission by the Ministry of Information and Broadcasting (MIB) in the light of the negative remarks by the CBFC.

Explaining more about this, Mr. Cherian says, “When we approached the MIB regarding the permission to premier our film at IFFK, we were denied it citing that there is a case going on in the Kerala HC regarding the censorship of our film. However, there is no need for a CBFC certificate for a film to be premiered at IFFK. We were, therefore, compelled to seek legal recourse and were able to receive permission from the HC, which in turn gave them a green light from MIB.”

The movie was first premiered on December 14 at IFFK and will be premiered at two more locations till the 16th of December. The HC has also given strict instructions to the CBFC that the film should be given a certification within 90 days.

Another controversy that surrounded the featuring of the film was that it “insulted and humiliated” Hindu religion. The CBFC also blamed the makers of the movie regarding the alleged insensitive portrayal of Hindu god Hanuman in the movie. The board observed that the entire content of the film ridicules, insults and humiliates Hinduism and portrays Hindu gods in poor light. This matter was made worse by RSS activists protesting outside the hall where the movie was screened. They raised slogans against the movie and said the movie depicts Hindu religion in a disgusting manner, which cannot be ignored.

According to Mr. Cherian, the movie doesn’t portray any religion negatively. The central character in the film is an artist and his companion, who is a model, is also a devotee of Hanuman. The central character makes a painting similar to that of Hanuman carrying the “Maruthva Mala”. However, instead of the mountain the artist paints the model as Hanuman with the IPC in his hand, thereby critiquing the Indian legal system’s view of homosexuality. The painting shown in the film is an existing piece of work created by M.M. Manjesh and was not made for the movie alone.

Mr. Cherian says, “The movie, though a love story, has a feminist approach to it. The logic that CBFC is putting forward is completely contradictory as it is acting as a feminist machinery and at the same time is also against the way we have portrayed the need to give women their basic rights. We have shown a blood-stained napkin in the movie, which in no way is intended to say anything against women. It was shown to describe the central character Sia, an activist who protests against the ill-treatment of menstruating women and therefore makes her profile picture on Facebook that of a blood-stained napkin. This is one of her ways to protest against the attitude of society against menstruation. The board claims that onscreen portrayal of menstrual blood is offensive. These are the hard realities of our society, which are being sidelined by people according to their convenience. Why should there be a roadblock for cinema or any art form that tries to bring these realities in front of society?”

He added that people in our country are fine with watching any explicit content in foreign language movies as it considered as part of another culture. However, portraying the things that normally happen in our society is considered as a great offence.

Ka Bodyscapes, according to the director, raises many questions on individual freedom, civil liberties and sexual choices in times of misogyny, homophobia and religious extremism. He is confident about the movie and firmly says that he will surely come up with more stories of this sort that depict real issues in society.

Mr. Cherian’s movie Papilio Buddha, an environmental fiction film focusing on the struggles of the Dalits in the Western Ghats of India, had also encountered such censorship issues citing that it contained nudity and obscene language and also misrepresented Buddha, Gandhi and Ambedkar. The issues were later sorted out. The movie then went on to receive many awards at the international, national, and state level. 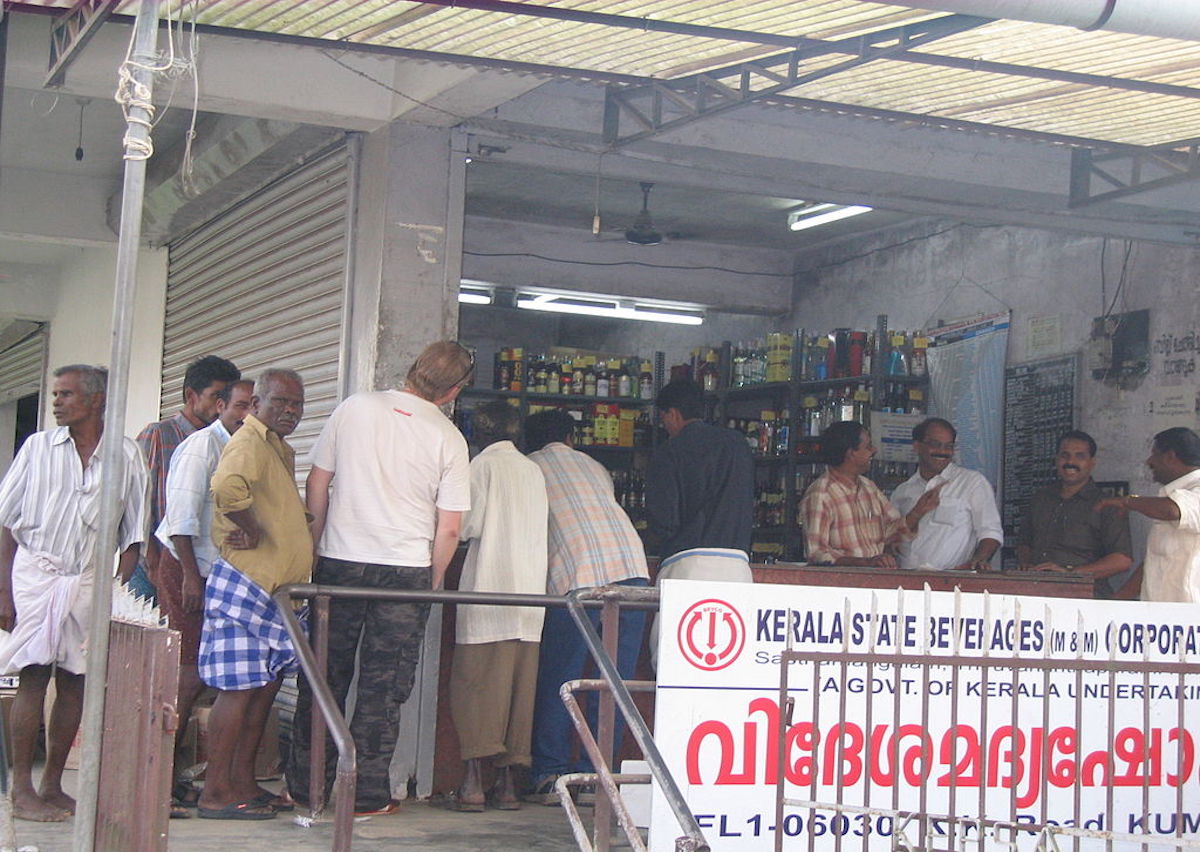