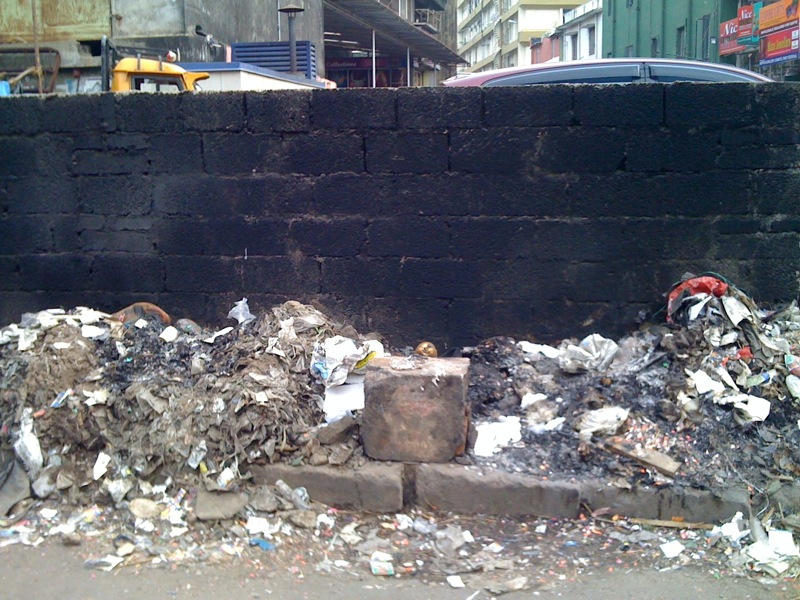 The residents of apartments in major areas of Ernakulam like Edappaly, Kalamassery, etc. have come up with an allegation against the respective municipalities and the Kochi Corporation as well that the authorities are showing negligence in picking up plastic waste, especially sanitary napkins and diapers, from the residential areas.

Waste management has always been a concern for Kochites with the increasing population and lack of appropriate space to dispose the waste properly. Environmental problems have become a major point around which the proper disposal of waste, green methods to do so etc., are being discussed on a daily basis.

All the waste material collected from residential areas, offices, schools and other organisations are dumped at the Brahmapuram plant. Various groups from Kudumbasree units are deployed to collect the waste from different places, that is later dumped here. For the purpose of collecting waste, the municipality has given clear and strict instructions that the degradable and non-degradable waste should be kept separately so that they can be collected seperately.

However, the residents now complain that the authorities are not ensuring the removal of waste.

“Instead of blaming the authorities at once, we should approach this matter with more seriousness. People are only bothered that the waste must be cleared but never think of how it is done. The people who are deputed to do so are also human beings. They cannot be asked to pick the sanitary napkins, diapers and plastic bags that are not clean and dumped as it is being used. We have been receiving frequent complaints from our volunteers that people just throw away the used sanitary napkins and diapers without even roughly removing the dirt. It is really disappointing that people behave in this manner despite all the education and experience they have,” added Adv. V.K. Minimol, Chairperson, Health Standing Committee.

She added that it was the reason why municipalities have ordered the volunteers not to collect waste that is not being placed in the collection cans in a neat manner. The plastic carrybags, bottles etc. are being shredded, recycled and used for other purposes. In this situation, throwing these without cleaning them becomes a hectic job for the Kudumbasree volunteers to handle. 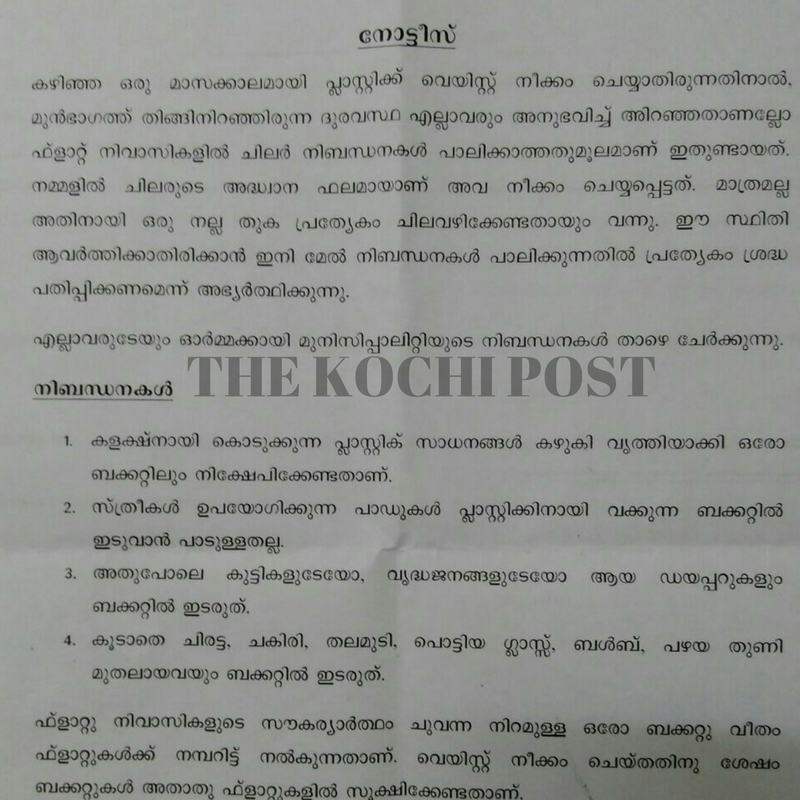 This action has directly affected the residents as waste is left in the cans and gets accumulated and also generates a foul smell. An apartment complex near Edappally toll junction had issued a notice regarding this negligent behaviour of the residents due to which the waste material was not collected by the municipality and the resident association members had to take up the issue.

Explaining more about the issue, Somanathan V.S., Secretary, All Kerala Flat and Apartment Owners’ Association said, “It is really unfortunate and dissappointing that people, despite being provided with all the facilities for waste disposal, are acting in such an irresponsible manner. We have provided awareness classes and notices to all apartments in the district regarding how to collect the waste material so that it can be easily removed by the Kudumbasree members. But people care less to adopt these measures. We have also instructed the resident owners’ association to set up incinerators in the apartment complexes so that waste material like sanitary napkins and diapers can be burnt off by the residents themselves.”

He added that there are people who also dump waste on the roadside just to escape from paying the small amount every month to Kudumbasree members who collect waste.

The lack of initiatives by the government in evolving a sustainable and eco-friendly solid waste management system is a fact that cannot be denied. The changing government and their representatives have been promising a variety of solutions, however, not one has been made possible so far. The Brahmapuram Waste Plant, which is the dumping area, is a threat to the environment and is making life difficult for the people living nearby for years. Promises like the waste treatment plant and waste energy plant are only on paper. Whenever asked about this to any concerned authority the entire complex issue is wrapped up in a sentence that the government is doing a lot for the public and that the approval for the project will be received shortly, after which the problem would be solved.

Like every political leader’s comment on the lack of a proper waste management system, Kalamassery MLA, V.K. Ebrahim Kunju said, “I have extended my full support to the local government bodies in the various plans they have formulated for waste disposal. But oppositions from the opponent party is causing a hindrance for us to achieve the target. But I am firm on my ideas and will accomplish them.”

The political leaders, however, have no idea about the complexity of the problem and therefore do not know that setting up a properly functioning plant that separates various categories of waste and disposes it accordingly is an expensive affair. Corruption also contributes to the delay in such projects

Kalamassery Municipality chairperson Jessy Peter says that the proposal to establish compost plants in the wards was forwarded but the Suchitwa Bharata Mission Executive Director has not approved it citing health issues caused by these plants.

“I do not understand the logic behind not sanctioning such projects saying that setting up incinerators and smoke from those will cause diseases like cancer. It is just basic common sense that highly advanced incinerators that filter the smoke and expel very less carbon are already available. Moreover, the statistics of the sideeffects caused by the medicines taken for different diseases is far more than the damage caused by the smell of compost plant and filtered smoke,” she says.

The indifference of the public is also contributing a great deal to the whole issue. Carelessness in waste disposal from the government as well as people is causing grave damage that cannot be rectified if it continues in the same manner.

Ward member K. Gopalakrishna Pilla was not available for comment. 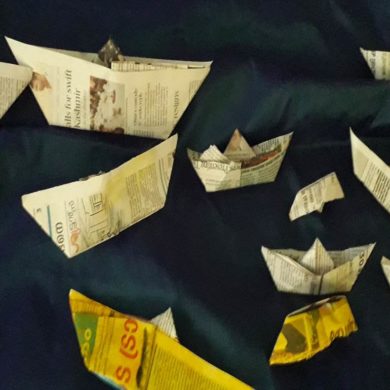 The sign of the Times: Media houses go leaner and meaner