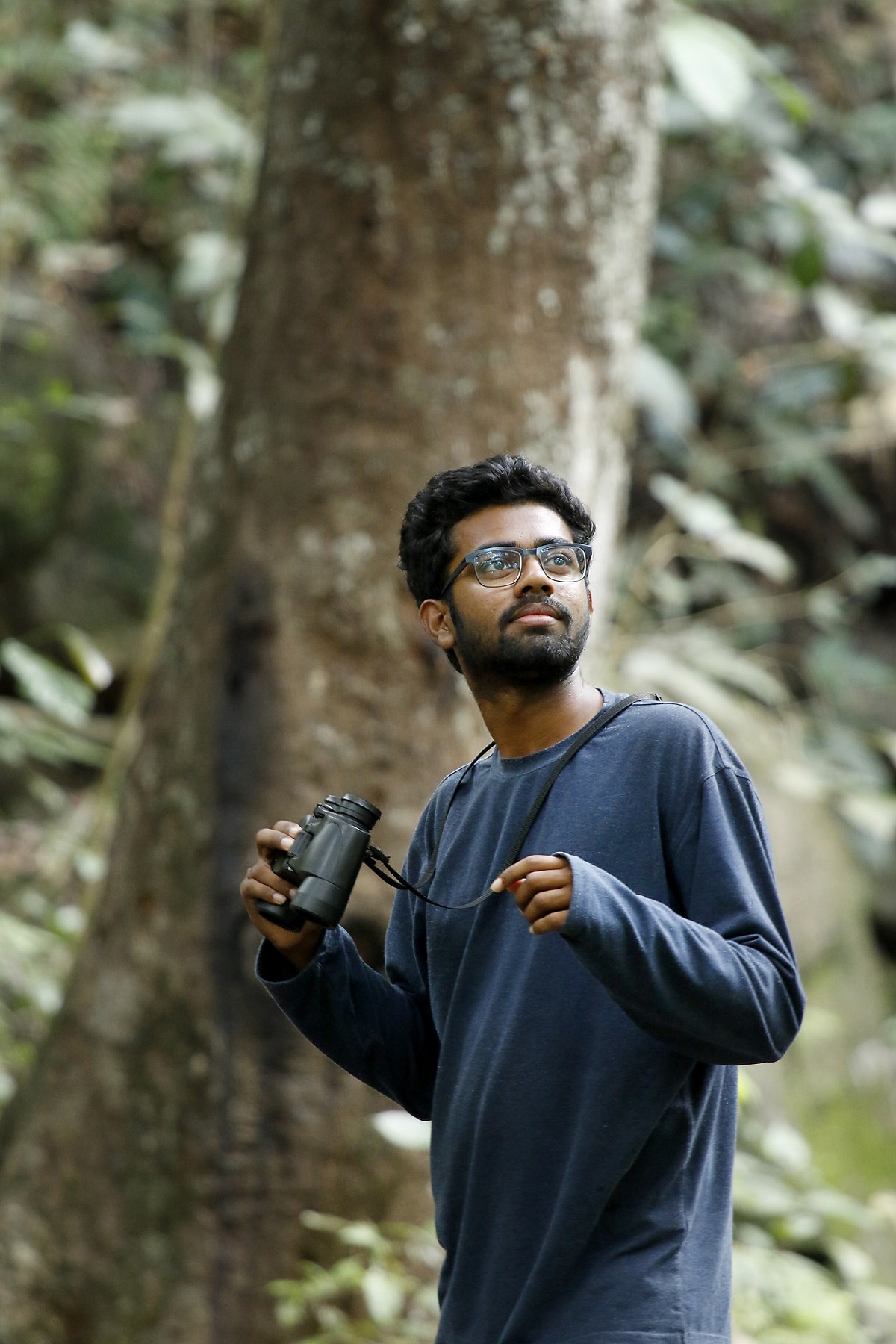 Wayanad is one of the few districts in Kerala to still retain its pristine and natural beauty. Despite being a popular tourist destination, known for it’s one-of-a-kind scenic view, most of Wayanad is still unexplored and is thereby untouched. The lush green mountains of the Western Ghats blanketed by clean air, virgin rainforests, spice plantations, and the perfect harmony between nature and the locals have been a part of A.V. Abhijith’s life ever since he could remember. His father Manoj A.V., being a keen nature-lover, birdwatcher and photographer, inspired him to observe and understand the rhythm of nature and wildlife.
Born in Kaloor near Sultan Bathery in Wayanad district, Abhijith has always been associated with nature and loves to observe and study it, a practice he considers to be meditative. It is then no wonder that this 17-year-old boy’s photographs have been selected for the final round of BBC Young Nature Photographer of the Year, for last two years. 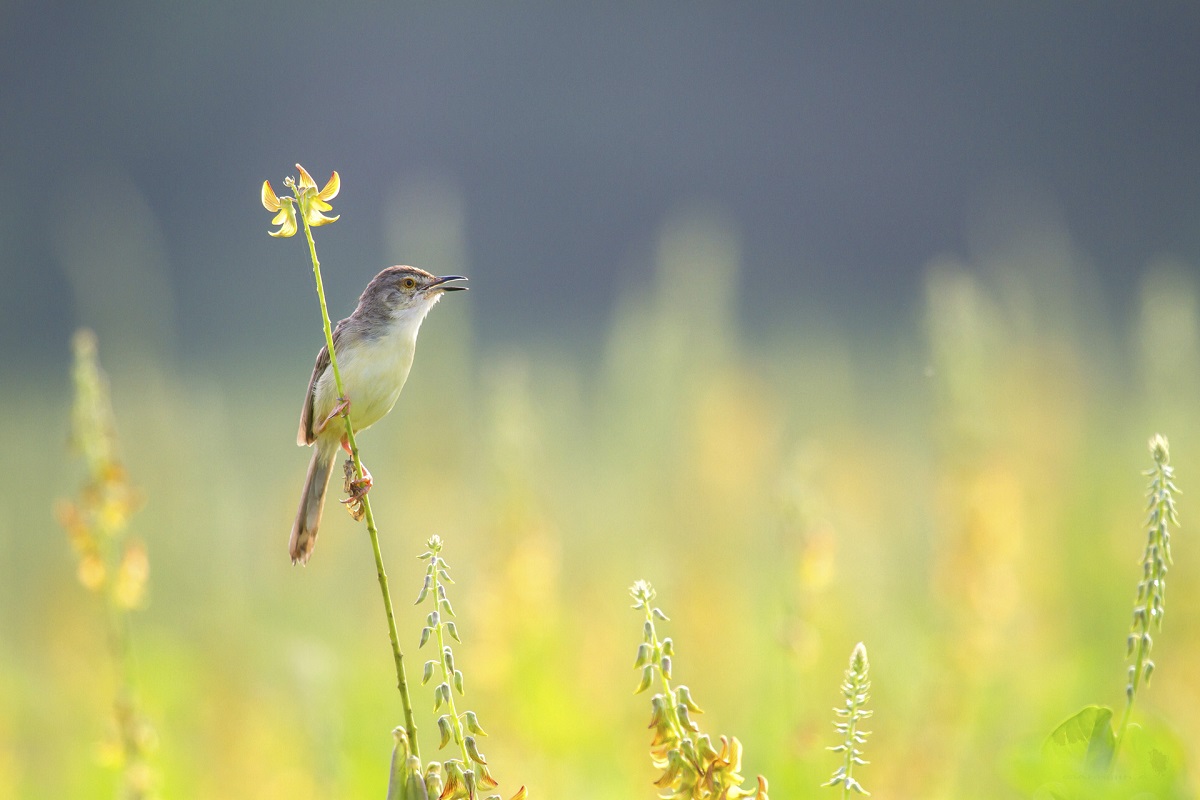 Abhijith was in class 7 when he happened to observe different birds drinking and playing in a puddle of water in the premises of his house. His father, who understood his son’s curiosity, allowed him to build a hideout and little Abhijith used to sit there for hours every day watching these birds. His father also bought him a camera and taught him the basics of photography. Abhijith says he has never regretted observing birds and clicking pictures of them at an age when his friends were out playing. He realised at a young age that this is what he was made for.
He is now on a year’s break from his studies, which, according to him, was very important as he needed a break from formal education so that he could explore more of Wayanad, its varieties of birds, butterflies, snakes and frogs in the forests of the district and dedicate his entire time to studying and photographing them.
According to wildlife photographers, clicking pictures of birds is a bit more difficult than capturing animals. However, with the advancement in technology, the super zoom camera lenses available these days facilitate this process. But Abhijith uses an altogether different technique to click the birds. It is not that he suddenly sees a bird, likes it, and follows it to click a photograph.
He researches well about the kind of birds found in the forests and nearby areas. He studies their characteristics like breeding, nesting, etc. as he a birdwatcher. Finally, he builds a hideout at an appropriate distance from the place the bird frequently visits. He then waits patiently for a unique click. Sometimes, he visits the same place for up to three months in order to get the right picture.

Explaining more about his passion, Abhijith says, “These birds and frogs are worth watching and so my primary love is towards birdwatching, which then extends to butterflies, frogs, and snakes. While watching them, I thought it would be a great idea to capture some unusual moments as well. That is how my father bought me a camera. I didn’t attend any classes to learn how to use the camera. My father taught me the basics and I studied the rest on my own.”

Though he clicks these photos out of passion, he also displays them for children in schools and camps where he is invited to takes classes and workshops on birdwatching. He hopes that it would be great if he is able to inspire at least one child in knowing more about nature so that he/she can pass it on to the next generation that will understand the importance of nature and refrain from destroying it.

Sharing an experience that is close to his heart, he says, “Locating the nest of a Bonelli’s Eagle, which is a very rare bird to find in Kerala, observing it, building a hideout at a distance of 60 ft on a Eucalyptus tree, waiting for the eggs to hatch, and clicking the eagle with its chicks was one of the most thrilling things I have ever experienced. I just have a regret that I couldn’t help in building the hideout as I was in class 10 at that time and therefore had to study for my board exams as well.”

Abhijith uses a Canon7D Mark II camera with 100-400 mm lens. Though all his photographs are close to his heart as he clicks them with utmost dedication and hardwork, Abhijith says that his personal favourite in terms of the click and technical perfection is one of a Black-naped Monarch catching a mosquito. He says that his hard work paid off as the picture was selected for the final round at the BBC Young Nature Photographer of the Year.
Abhijith’s photographs were also exhibited at Sulthan Bathery as part of a camp organised by Bharathiya Vidyabhavan. Apart from this, his photos have also been exhibited at the Kozhikode Lalitha Kala Academy. All these recognitions are well-deserved for the talent, passion and hardwork that Abhijith has displayed.
Abhijith observes frogs during the rainy season as birds are not active during that period. He says in this way he is connected to nature throughout the year. He is of the belief that God has already created many things for man to observe in nature and we don’t need to go behind artifical attractions.
Start typing to see results or hit ESC to close
Kerala Unnikrishna M Damodaran Meanwhile In Kerala Narendra Modi BJP
See all results
More Stories 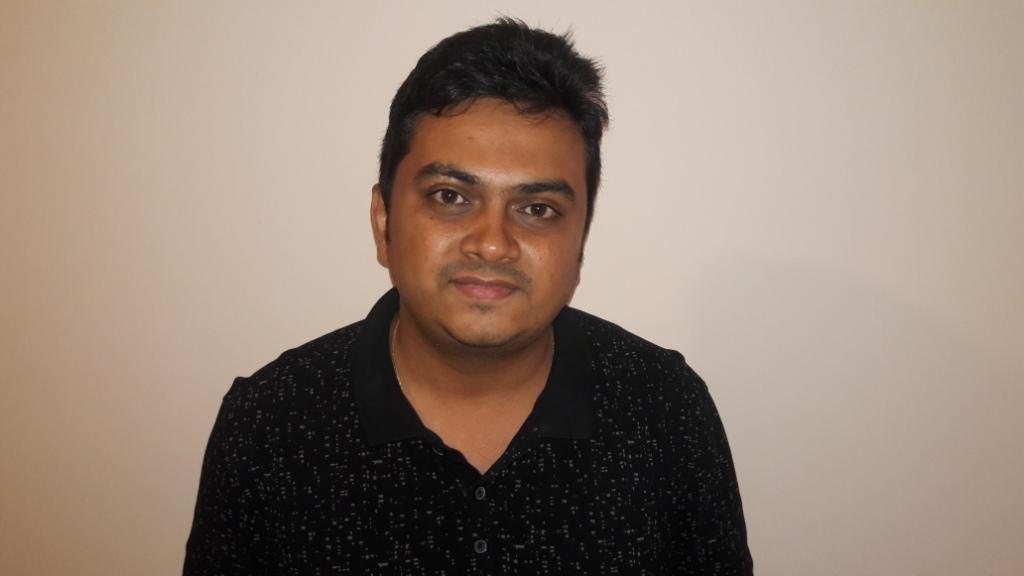