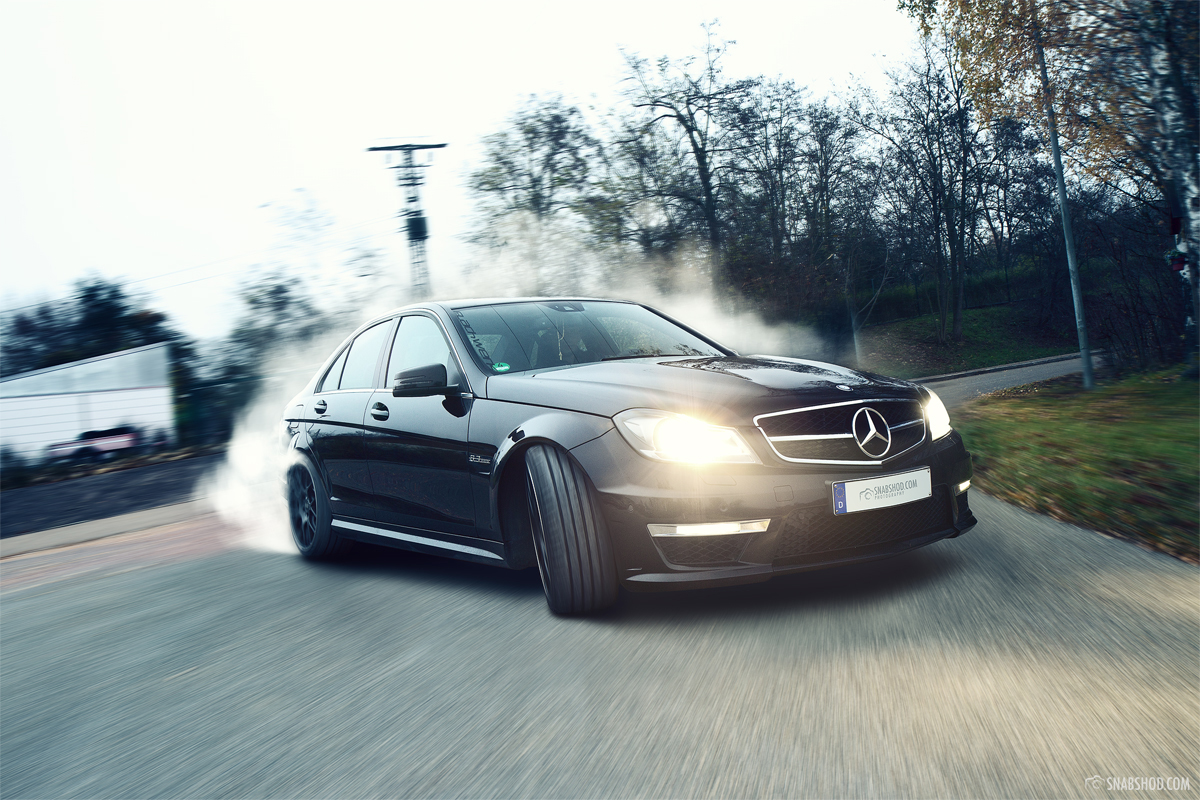 Malayalees have always been known for their affinity towards gold. People here consider it as an asset, the value of which never depreciates. This is probably the reason why people still prefer spending a lot of money on gold. It seems as though Malayalees are now spending their money not only on gold. The has been a growth in demand for luxury cars in the State.

Recently, Kochi beat all the metros and other cities to emerge as India’s strongest growing market for the sale of luxury cars like BMW, Audi, Mercedes, Jaguar, and Land Rover. The presence of the showrooms of these luxury cars as well as motorcycles like Harley Davidson and Triumph reaffirm this fact. All thanks to the ever-increasing cash inflow from non-resident Malayalees and the willingness of people to spend money and own a car that reflects their status in society. Luxury carmakers say Kochi has been recording a 40 per cent year-on-year growth for the last three years, which is much higher than rest of India, and it now sells more luxury cars than Chennai, Kolkata, and Hyderabad.

However, the picture is not all glossy. Recently, many luxury car owners are complaning of unsatisfactory service from the dealerships. Despite the huge amount of business being generated in Kochi, as the showrooms for a majority of these cars are not located anywhere else in the State, instances of after sale services being not-up-to-the-mark are increasing.

There was a recent controversy after hotelier Anilkumar Appukutan Nair complained that his Rs. 80-lakh worth Mercedes Benz GLE 250 broke down after only 745 km.

Explaining the incident, Mr. Anilkumar says, “I have no idea what happened. The newly bought car just broke down after 745 km and I don’t understand what the defect with it was. However, I was more depressed by the way the showroom people behaved with me. When I informed them they were even unable to find out what the real problem was and later when the problem was referred directly to the company headquarters in Germany, they detected that the vehicle has a faulty gear box. However, Rajshree Motors was adamant that they would not replace the vehicle and could only fix the problem.”

Though Mr. Anilkumar was firm on his decision that he wanted the vehicle to be replaced, he later changed his mind and now wants a reimbursement including the road tax he paid. According to him, he changed his decision because he came to know that other customers faced the same issue and the defect did not get rectified even after the gearbox was replaced

Rajshree Motors has refused to comment on the issue.

This is not the only case that has surfaced regarding the services provided by these luxury car dealers. Allen George, a financer, had a similar experience when he had purchased an Audi car and had to bear the dealership’s tantrums once he approached them with a problem.

“One of the tyres of my A6 cracked when it jumped into a pothole. I approached the dealer as the warranty period was not over. However, they callously told me that they will charge me to get the tyres changed. I had to get them changed from a tyre shop as the dealer was charging me a huge amount of money. After a few months, I again approached the Audi Service Centre to get the alignment of the tyres checked. Even though they told me that the alignment has been corrected, the front left tyre ran out of life in just six months. It was solely because the alignment was not properly done. It is very depressing that these luxury car dealers are only nice to the customer till they deliver the vehicle. When a customer spends more than Rs. 50 lakh to own a car, it is surely his/her dream asset and this kind of customer service from the people whom we count on to rectify the problems of these vehicles is very distressing,” says Mr. Allen.

The luxury car dealers, however, are of the opinion that when people buy these cars they assume that any small problem with the vehicle will be dealt with in a special manner. Elaborating the situation, a salesman at a luxury car showroom, who doesn’t wish to be named, says that the people who approach them to buy the cars are definitely high net-worth individuals. Though the customer expects a certain amount of service satisfaction from them, they also expect some maturity from the customers.

“But most of the time the customer thinks that just because he is a person who is spending a huge amount of money, he needs to be treated in a different manner. They should understand that we do have certain policies, which are decided by the company, and we have to follow them,” he added.

Other serious faults from the dealer’s side have also been reported. For instance, the manufacturing date of a BMW 640D worth Rs 1.25 crore was tampered with and sold to the customer saying that the vehicle was manufactured in 2014, when its original manufacturing year was 2011. The vehicle that was sold in November, 2014, had been in the dealer’s stockyard for two years and therefore encountered serious engine failure a few days after the customer bought it.

Though these complaints, when brought to the company’s notice, get rectified, the careless behaviour from the dealer’s side could affect the sales of these luxury cars in Kerala in an adverse manner. 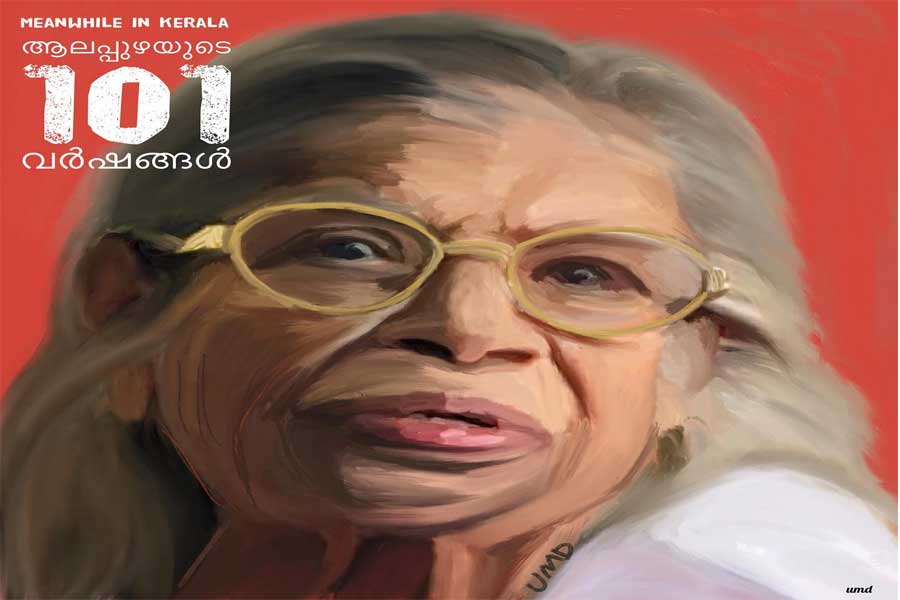