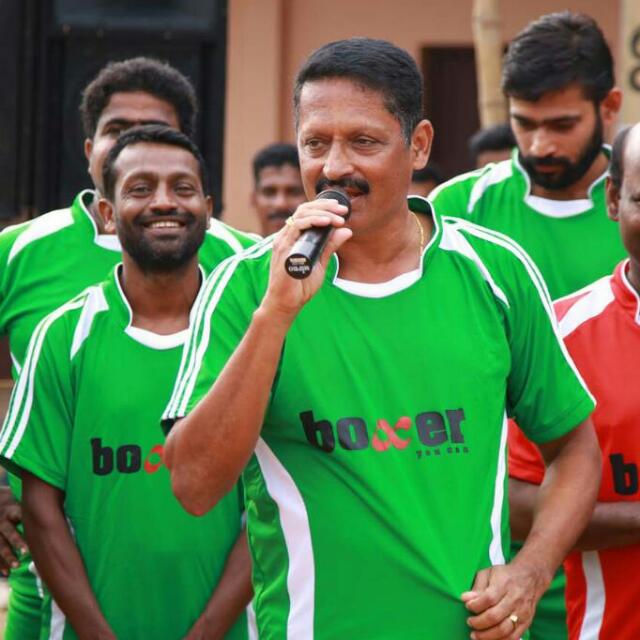 Interview: C.V. Pappachan on the Glory Days of Indian Football

The Kerala Police football team is one that has literally been formed by you and I.M. Vijayan. A lot of other amazing players were also part of the team in the past. How do you view this opportunity to coach the Kerala police team, which you were also once a part of?

I really look forward to it. What I want is to share the experience I had in the past of playing for the team. When I got the chance to be the coach of the Kerala Police team, the only thing on my mind was that. I always had the desire deep down to be a trainer and pass on the experience to the next generation of players.

When we think of the Kerala Police football team, the very picture that comes to mind is of the games during the 1990s, when the Kerala Police team was absolutely unbeatable. It had even defeated the mighty Goa Salgaocar in your hometown of Thrissur. What has happened to the team after those glorious years?

We have won the Federation Cup twice, the Durand Cup in Delhi and the team that won the Santhosh Trophy also had players from the Kerala police. Like that, we were part of so many achievements. But soon or later, the tournaments that we were playing in reduced and the Kerala Police football team itself was not available for the next few years. It was only, five or six years ago that the team united again. But most of the local tournaments that were held in the past aren’t held these days. We need to play more such tournaments inside and outside the State to get the required experience.

You were mentioning the difficulties that the Kerala Police football team has faced. We have a lot of departmental teams such as KSEB, Titanium, Kerala Police, AG’s, SBT, The Customs & Central Excise, Cochin Port Trust, etc. These teams have shown their skills in the past. What is pulling these teams back?

The main difficulty these teams face is only that they do not have enough tournaments or matches to showcase their ability. We had tournaments such as Sree Narayana, Nagji, Chakola Trophy, Mammen Mappila Tournament, etc. and we had opportunities in the past. There are so many difficulties for these departmental teams to play as a professional team, because of various norms. So what we can do is give them ample opportunities to play in the State. We should try to make them stick on to the State itself. They should be employed here itself. We should provide the players a glimmer of hope that when they enter into the field of sports or athletics, their future is secure. This is very important for every sportsperson.

If we look at the current Kerala Police team’s strength, what do you think of it? Do we have the same strength we had in the past?

Change happens in every period. We have a new bunch of exciting players and they are playing in their own style. Currently we have a group of 17 players and there is also a move to include another nine players as a direct appointment. Then we would have a strengthened young side.

We have our own football association in Kerala. We even have fan clubs for so many other countries and football clubs in this State. But still, if we look at the scenario in Kerala, football hasn’t reached its full strength. What exactly is the issue here? Is lack of marketing the game a factor?

We cannot say that. Indian Super League (ISL) is a pure example of that. It is also an effort to take the public back to the old football days. As I said earlier, lack of tournaments is a great issue here and it automatically affects the importance of associations, players, and the team.

You mentioned ISL. So what exactly are the changes that were made by ISL in Kerala football?

After ISL came to the State, academies have been started here and people have become attracted to the game also. But, ISL should provide the platform for our youngsters to get experience. ISL is only played for a period of maximum three months. When it comes to other countries, they just have a month of rest. But here it is like a circus. It comes and goes and then it gets demolished. The gap is very difficult for the players. We should provide a live atmosphere throughout the year, and then only the excitement would be there on the game lovers’ mind. So, tournaments like ISL should be incorporated at various levels to make the players experienced.

Do you think ISL has diminished the importance of other domestic tournaments like Santhosh Trophy?

We cannot blame ISL for that. It is a step that was from the past. Earlier, we had National League, then the Indian League. In the past, all the tournaments in the country were played by major teams like East Bengal, JCT, Mohan Began, Salgaocar, etc. So automatically it was just like how it was in other countries. The atmosphere was lively as matches were held throughout the year. After that, the stage I-League came. But the I-League teams were restricted from participating in other tournaments. So, the attraction to those tournaments got reduced as celebrity teams were restricted. Now that ISL has come, importance for other tournaments automatically comes under ISL.

ISL looks very pretty and it has beautiful images. But it definitely should provide the platform to our players to get experience and earn something.

Coming to your personal performances in the past as a player, could you please share your memories on the first international goal against Hungary in the 1991 edition of Nehru Cup held at Thiruvananthapuram?

I got the pass from Vijayan (I.M. Vijayan) and it was a goal that I had seen so many times in the game. It suddenly came to my mind and I scored. I still have the same feeling and excitement I had when I scored that goal against Hungary. What I am trying to give my team (Kerala Police) and players is the same feeling I had at that time. I have scored goals after that also in my career. But that same feeling or same goal I could not produce after that. That moment happened once and it almost never happens again. Even though we lost that game, the energy we had when our boots touched the field cannot be described.

Do you think the present generation of players lack the intensity that you described earlier? Are they only concerned about money?

It is obvious. But looking at the condition of our State, it is better to be part of departmental teams. As the player’s life would be settled. An ISL player may get a five-or-six-year career at the most. But he has to live the rest of his life with the money he makes then. There are a lot of players outside the country who are living in difficult conditions.

What is your next step or aim with the Kerala Police football team as a coach?

We have the All-India Police Tournament next month. So that is one thing that we are focusing on. 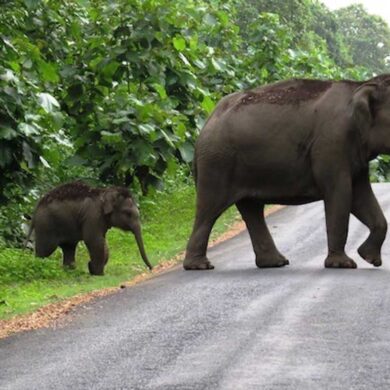