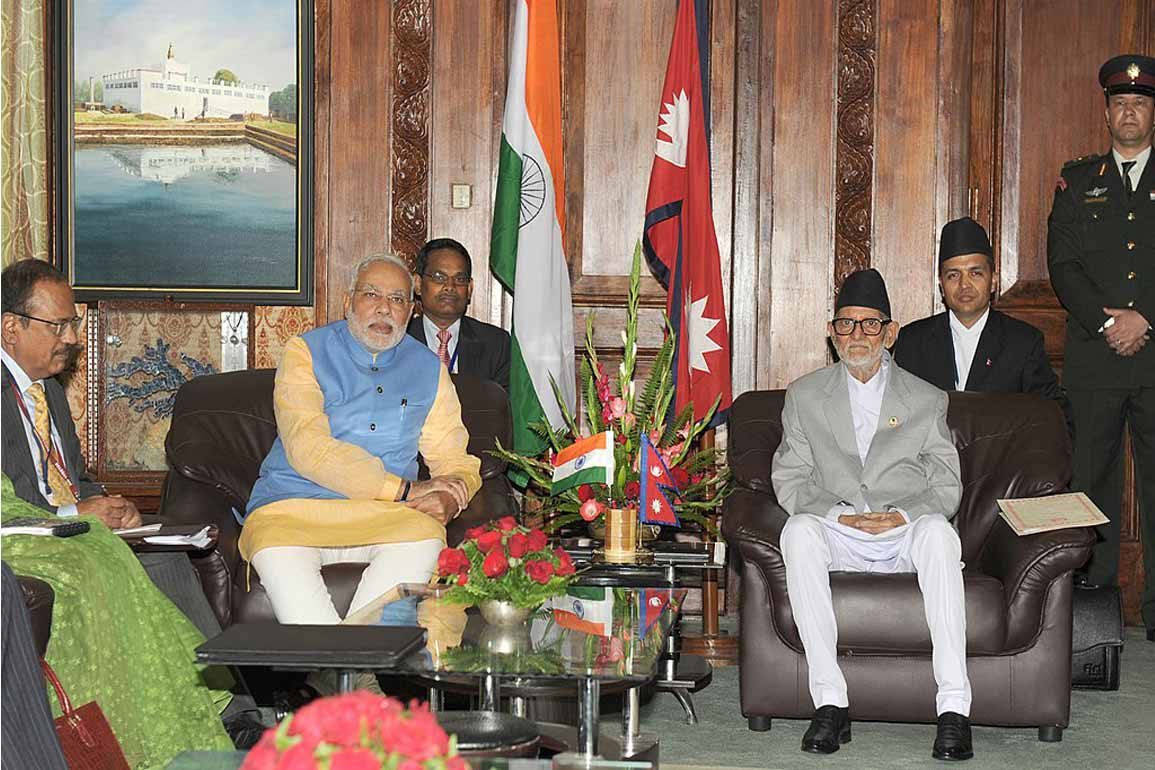 From early this month, China suddenly escalated tension with India in Ladakh and Sikkim for reasons which are still unclear. Nepal has also chosen this time to claim some areas which are in India, apparently at the behest of Beijing. In fact, the chief of the Indian army, General M M Naravane went so far as to say that Nepal’s protest against India’s construction of a new link road to Lipu Lekh Pass had been made at “someone’s behest”, just stopping short of naming China.

To put events sequentially,  on May 5 and 6, some 250 Chinese and Indian soldiers came to a hand-to-hand fight using iron rods, wooden batons and stones near a mountain spur called “Finger 5” on the northern bank of the Pangong Tso lake in Ladakh. The fierce fighting left many injured on both sides. Indian fighter aircraft started flying over Ladakh, keeping a watch over the ground situation. It was a clear message to the Chinese that India cannot be intimidated. After the scuffle, both sides sent in more troops to the area.  Five days after the Ladakh incident, on May 9, there was another fight between Indian and Chinese soldiers in northern Sikkim in which fisticuffs were freely exchanged, leaving seven Chinese and four Indian soldiers injured. The Sino-Indian border in Sikkim also became alive.

Close on the heels of the two incidents came Nepal’s claim on the piece of Indian territory on which India is building a new link road Lipu Lekh pass in Pithoragarh district of Uttarakhand to facilitate the journey of pilgrims to Kailas and Manasarovar.  Lipu Lekh lies at an altitude of 17,060 feet and connects Uttarakhand to the Tibet autonomous region of China. South of Lipu Lekh is the area known as Kalapani which is controlled by India. Nepal has now claimed this territory, a little over 300 square kilometers in area, as its own.

Locationally, Nepal has no reason to claim it because the Lipu Lekh pass connects the Byans valley of Uttarakhand with Tibet. Obviously, Nepal is claiming this territory at China’s instigation. This is what General Naravane hinted at when he said that it seemed Nepal had staked its claim on this territory at “somebody’s behest.” Now Nepal, taking the cue from China, has announced that it is going to issue a new map showing both the Lipu Lekh Pass and the Kalapani area within Nepal. Kathmandu claims the dispute (over the Kalapani territory) has been hanging fire for two decades.

Briefly, this is the background to the recent escalation of tension in the Sino-Indian border in Ladakh and Sikkim. The next question is, why China has chosen this time, when both the countries have been ravaged by the Corona virus endemic, to raise the heat in the borders. One reason may be China’s apprehensions about India’s growing proximity to Washington. During his visit to India last February, US President Trump announced a $3 billion deal with India under which the US will sell India 24 MH 60 Romeo helicopters and Apache attack helicopters. The Romeo helicopters can detect and destroy submarines prowling deep in waters.  Russia is also expected to begin delivery of the S400 Triumf missile system to India by October this year. This will greatly enhance India’s defence capability in the Himalayan border. Despite strong US pressure to cancel the Triumf deal with the Russians, the Modi Government has so far stuck to its decision and refused to buckle under US pressure.

The Romeos can engage in anti-surface, anti-submarine warfare, and be used also for search and rescue missions. They have advanced combat systems like missiles and torpedoes and powerful sensors that can track and destroy enemy ships and submarines. When these choppers are delivered to India, they will be an effective deterrent to Chinese Navy’s determined bid to establish its supremacy in the Indian Ocean. The recent border clashes may be one way of signalling to New Delhi Beijing’s displeasure with India’s acquiring such lethal military hardware from the US that enables India to directly challenge China’s superior military strength. Chinese motives are as inscrutable as the Chinese mind.

But Nepal’s veering away from India raises questions about the success of India’s neighbourhood policy. Nepal has moved closer into the Chinese orbit. Our relations with Myanmar are at best so-so. General elections in Sri Lanka is going be held next month. With Gotabaya, known for his strong pro-China tilt, as President, the elections are likely to see the victory of his party, SLFP, taking the country closer to China.

Till recently, Bangladesh was fully with us. But the targeting of Muslims by the Hindutva brigade has had serious repercussions in Bangladesh. Harping constantly on the theme of “driving out all ghuspetias” (illegal migrants) has made Bangladesh apprehensive. If Dhaka prefers to move closer to Beijing and away from Delhi, we have ourselves to thank. Even Bhutan is now demanding that it be allowed to have a Chinese embassy at Thimphu on a reciprocal basis. Only Maldives, after the restoration of democracy there, is firmly with India. It is time to go for a critical review of our neighbourhood policy. 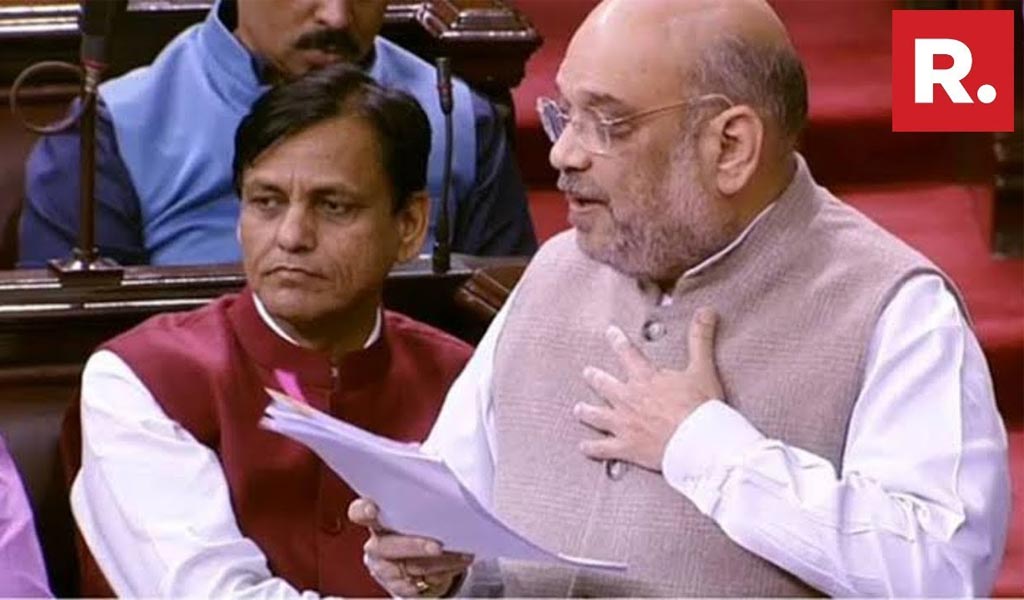