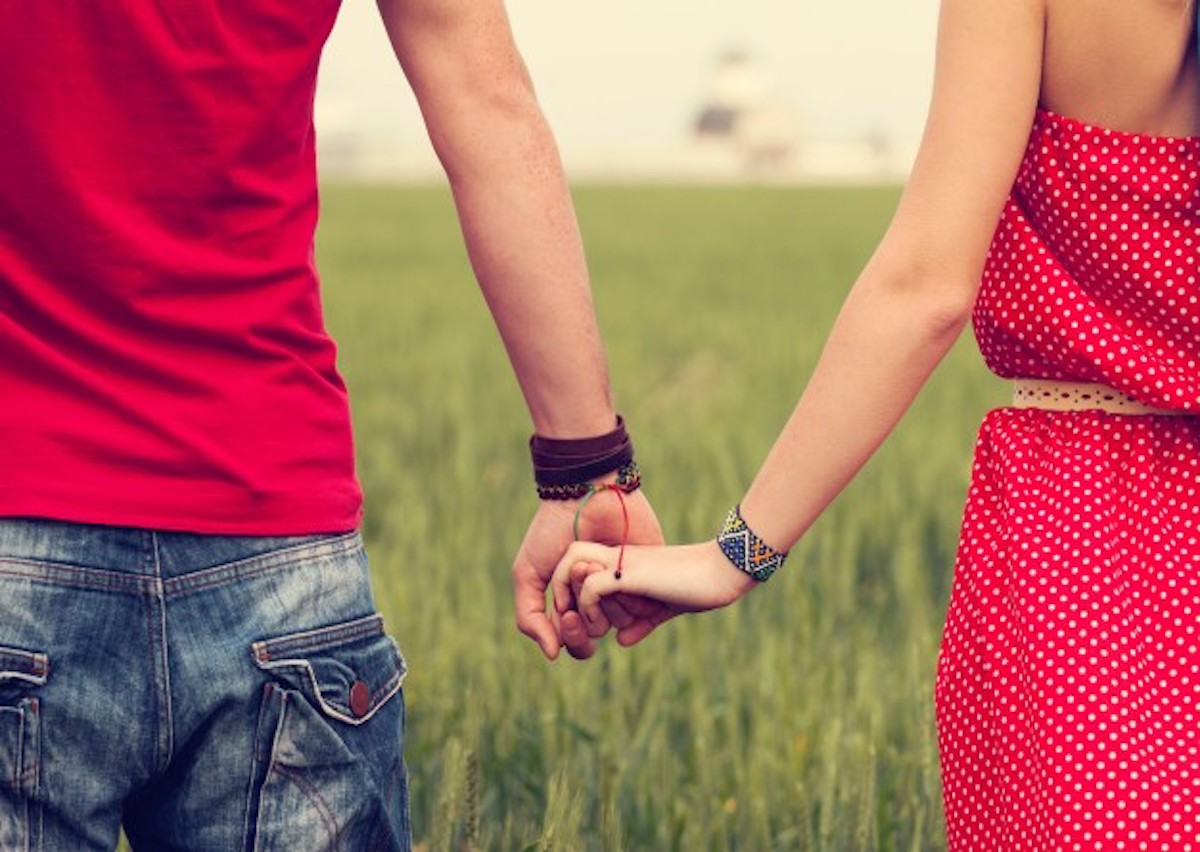 Two police officials accosted a couple at the park in Napier museum, Trivandrum for sitting with their arms around each other. When approached by the cops, the couple Vishnu and Arathy, took to Facebook live to call them out on moral policing.

First accused of being vulgar by putting their arms around each other, the cops went on a limb to say that the couple were allegedly kissing. When the couple questioned as to how can a couple putting arms around each other be termed vulgar and a public nuisance, the cops replied saying they would call their parents and then think of whether to marry them off or not, and that ‘such acts’ were not allowed in public places.

They later took Vishnu and Arathy into police custody and fined them INR 200. The cops later maintained that they ‘questioned’ the couple on the basis of a complaint received at the police station, not suo-motto and termed it as a cultural issue.

Yet in another act of moral policing, the consequences took a severe turn when the person harassed committed suicide recently.

24-year old Aneesh was found hanging from a tree near his house in Palakkad. He was very depressed and could not get out of the house after a group of youth attacked him and his friend, accusing them of immoral activity.

The duo was out at a beach on Valentine’s day when Aneesh’s friend walked towards a shrubbery to relieve herself as there weren’t any toilets nearby. A group of youngsters tried to molest her and when Aneesh rushed to the spot on hearing her screams, they assaulted him too and accused him of immorality.

Moral policing has become an increasing problem in Kerala since the last few years. Kochi citizens even partook in a Chumbana samaram or a ‘kiss protest’ in 2014 to protest against moral policing. From shaming women in wearing western or modern clothes, to harassing couples or even a man and women who might have a platonic relationship for hanging out in public, moral policing has truly turned into a nuisance and nightmare of youngsters in Kerala.

“Such acts of moral policing are being done by certain extremist groups like right wingers and Muslim fundamentalists. There isn’t any awareness amongst the police itself. If a young man is seen going to a woman’s home, he is questioned and harassed of his ‘intentions’. The first step to curb incidents like these would be to educate the police force and ensure that they themselves don’t do moral policing and arrest the offenders under a non bail-able offence. The government too, should step in and so should people. Bystanders should take action and protect those being harassed by the so called moral police,” says Advocate Jayasankar.

According to CR Neelakandan, a social activist and State Convener of Aam Admi Party, “Moral policing takes place under the garb of pseudo morals. The main problem is, those engaging in moral policing tend to look at women only as a sex object and hence when she is hanging out in public with a man, there is only one kind of relationship they can attribute to it. They don’t see it as any other relationship like friend, cousin or colleague. So firstly, the attitude towards women should change. Secondly the police officials should be told that this sort of moral policing isn’t acceptable and the government should step in and declare that there is nothing wrong in a man and woman hanging out together in public, regardless of their relationship status. The sad truth is, that as soon as a man and woman are found to be together at a public place, the first thing the police ask them too, is ‘what is your relationship with this man/woman’. This needs to be stopped.” 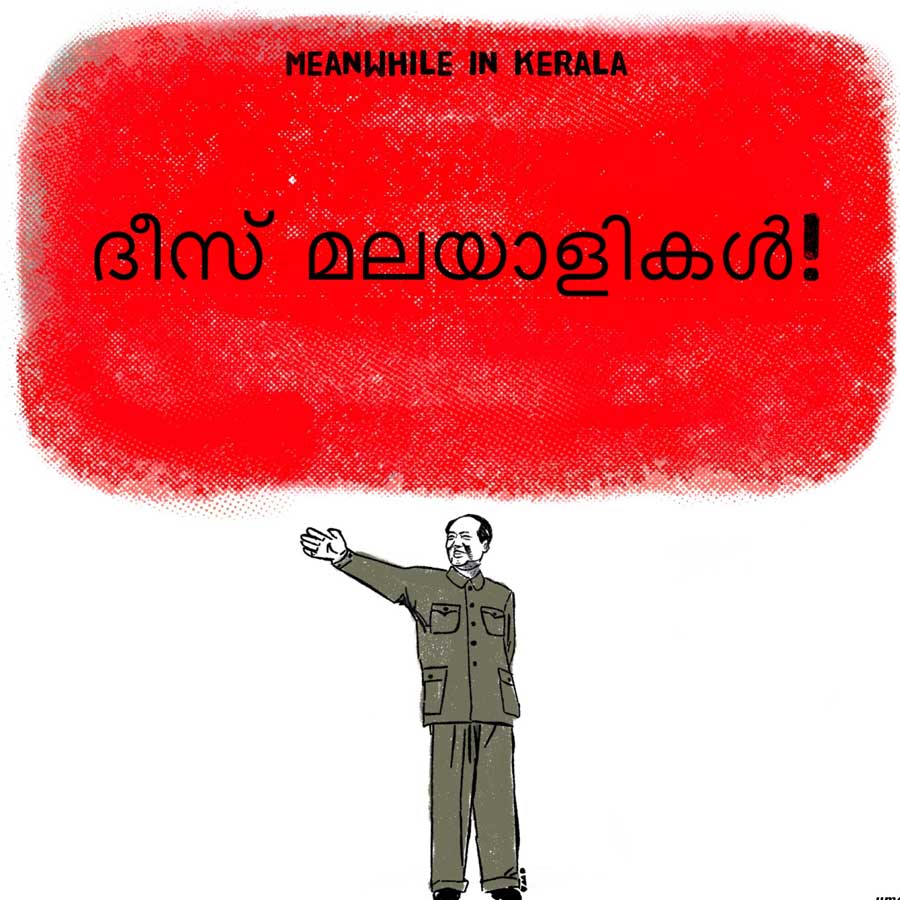