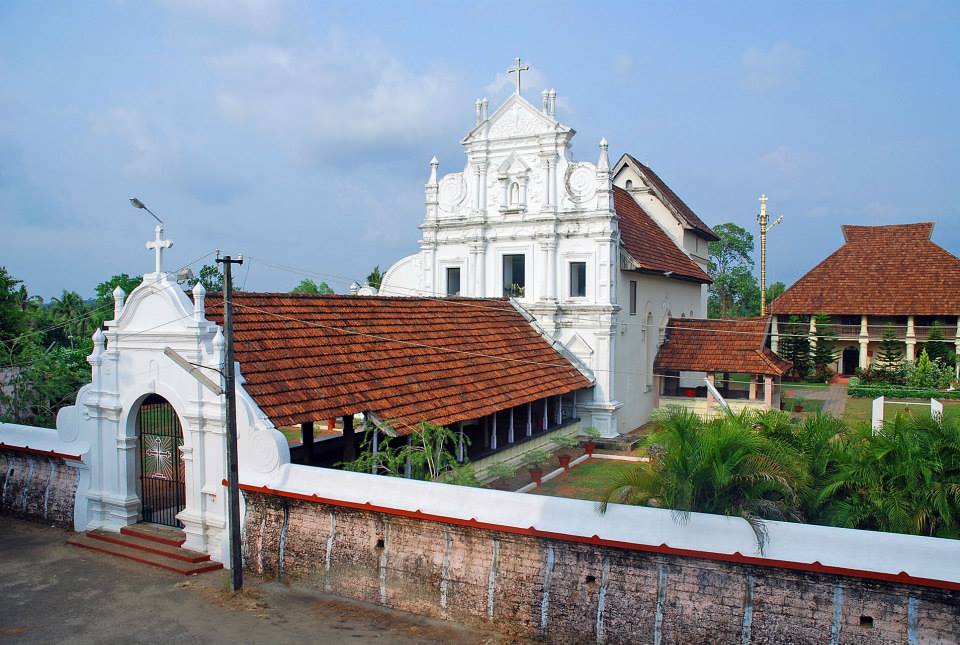 The existence of Christianity in Kerala can probably be dated back to 6th Century AD according to some scholars, even before the arrival of Saint Thomas, one of the 12 disciples of Jesus Christ in 52 AD, who people believe established Christianity in the State. Even though it is not clear when exactly Christianity began in Kerala, the ancient churches built in 510 AD etc., are a testimony of the fact that the religion has been followed here for years.

One of these churches is the St. Mary’s Orthodox Syrian Church, commonly known as Kottayam Cheriyapally. Many stories and legends regarding the establishment and evolution of Christianity in Central Travancore surrounds this church. The church was built by Portuguese architect Antony and his team along with the craftsmen of the Thekkumkore Kingdom (old Kottayam) in 1579. It has a Baroque style of architecture that is a mix of European and indigenous styles. However, the Portuguese had no influence on the mode of worship in the church. It is typically dedicated to Syrian Christians.

While visiting Cheriyapally, one may feel that the architecture greatly resembles that of some temples in Kerala. However, the fact is that during those days, the mode of building every place of worship was the same, irrespective of it being a temple or a church.

Dr. Kurian Thomas Meledath, a scholar at Kerala Council for Historical Research, spoke more about this.

“During those times it was not a matter of concern that the places of worship for different religions had to be constructed in different patterns. People lived in a way where the socio-political conditions influenced every person, irrespective of religion and this was evident from their mode of living. The influence of temple architecture is seen in Cheriyapally because of this very reason. We should understand that the church architecture we see today is adopted from Western style,” he says.

The legend is that the Thekkumkore (old Kottayam) kings were glad that Christians were living in their kingdom, as they were committed towards working hard to earn a living, and thus had taken the entire responsibility of their security. King Kothavarma, who was ruling the kingdom during that period, provided them land for constructing the church, for which tax has not been levied till date. The church was first built in 1550 and named Valyapally. However, the congregation later split on ethnic lines and the dissidents built Cheriyapally in 1579.

It is said that two worship places were not permitted in a single village and thus the king had to divide the village into two so that both the churches could exist.

The extravagant collection of mural paintings at the altar of Cheriyapally has been termed as a major breakthrough in the history of mural paintings throughout the world. People from different countries visit the church to study these paintings.

Secretary of Kottayam Nattukoottam Society Rajeev Pallikonam has published some papers on the church, in which he writes, “All the paintings have been created by only using organic dyes from vegetables and flowers. These depict the life of Jesus Christ and his perseverance for the fellow beings. As the paintings were done by European artistes, the attire of the characters are of European model. Apart from these depictions, a rich look has been provided by drawing flowers and leaves of different vibrant colours. The painting of mother Mary and angels in the exact center grabs the eyeballs of every visitor.”

The other specialties of the church include the large granite pillars and porches. The roof of the portico is supported by ten granite pillars and has a large lotus carved out of single piece of granite. Even the baptism basin inside the church has been chiseled from a single stone. There is a huge lamp in the pathway, which is lit on every occasion. Pointing out the usage of lamp in the church, Dr. Thomas added that this clearly indicates the inseparable bond between the cultures of people during that era. He says that the Orthodox Christians still try to follow this and so such churches still have the practice of lighting lamps.

Despite having such a strong base of tradition and culture, Cheriyapally underwent many changes according to the changes in society and with the adoption of different rules in Christianity. The management of the church has upgraded some of the customs and have brought in necessary changes as well. However, the structure and the beauty of the art is always preserved at its best.

Pradeep, ex-secretary of Cheriyapally and sub-inspector at Neliyampathy Police Station, says that every time a committee is constituted, it understands that the architecture and the paintings are to be preserved properly.

“We had planned to open a museum as well, but it did not work out due to some internal reasons,” he says.

With its unique features and the exciting tales surrounding it, Cheriyapally is a must-visit for those inclined towards traditional buildings and architecture. 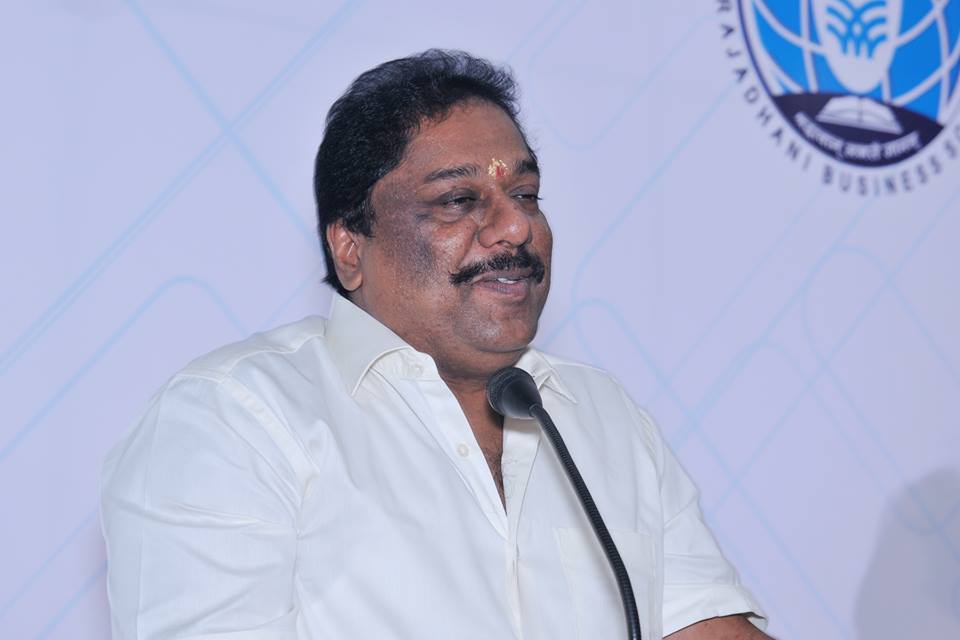