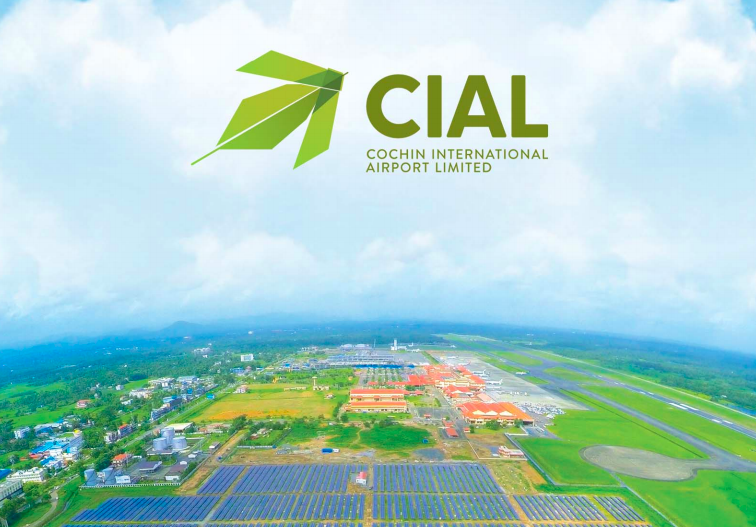 Here is a another interesting fact we found in the annual report:

The airport has earned over 1.62 billion rupees from its duty free shop. That’s $26 million. Nothing else comes close to it. The Airport’s total income for the year was roughly $66.6 million. That’s roughly 40% of the total income. Not bad.

According to this report in The Hindu:

Presently, the airport company runs a cluster of duty-free shops on an area of 10,000 square feet and plans to expand the business to 40,000 square feet with the opening of its upcoming international terminal.

The Kochi Airport is not unique. Duty Free and retail makes up a good portion of airports globally. For example, Heathrow got 21.3% of its income from retail in 2010, compared to 53% from aeronautical.

Here is a table from a study done on Non-Aviation Revenue in the Airport Business – Evaluating Performance Measurement for a Changing Value Proposition by Max J Zenglein and Jürgen Müller of Berlin School of Economics. It’s a bit dated and the data shown below are from 2005.

The same is true for North America:

Cochin Airport (CIAL) although majority owned by the government is a private company. It has become successful example of Public Private Partnership model. The duty free is managed directly by the airport and the Air Kerala venture (low cost international and domestic service) is a subsidiary of the airport company.

If India allows open skies, Kochi (COK) can be a hub for international air traffic from Middle East and Europe to South East Asia and Australia. Also Africa to Asia routes. It’s an untapped gold mine.

The airport can invite flights flying above to make a stop for free and make money from the shopping and F&B.