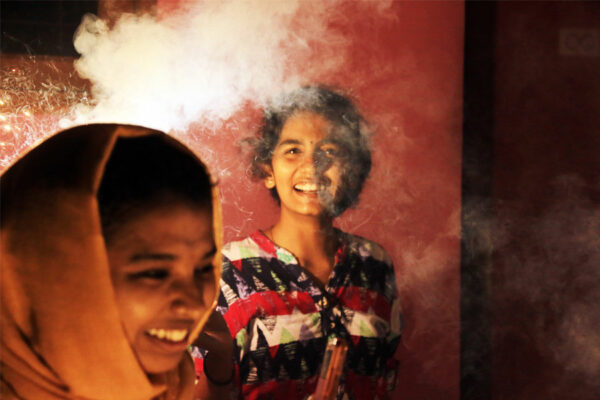 Women’s Own Kerala reclaim the nights

“This earth, its amazing sights, sky, nights and stars belongs to us, too,” reads one of the posts of Women’s Own Kerala, the social initiative wing of the ladies-only travel company called Escape Now, run by Indu Krishna. Indu, a native of Kochi, quit her job to pursue her dream of travelling. For the past four years, Escape Now has been enriching women with experiences that was once considered dangerous to them. After having brought them out of their four walls, this New Year, the team surprised a group of ten women by taking them on a road trip to a hilltop to celebrate the occasion.

“How many women would have seen the star-lit sky on a hilltop at midnight without a male companion? How many would have walked on a road at night? These triggered us to organise the night trip,” says Indu, who works with like-minded people to run the initiative. “Through Women’s Own Kerala, we try to bring a wave of change in society, especially among women. It was formed in 2017, two years after the formation of Escape Now. It is supported by a team that includes Aneesh Ans, Abhijith VM, Jeena Jacob, Albin Kurien and Yamini,” says Indu. She started Escape Now to provide three cheers—travel, hideout and walks—for women.

The night trip was part of the hideout. “Imagine you ask a male friend about their New Year celebrations. If it is at a pub or a party, they would go into the details. If it is any other place, the majority of them would beat around the bush and keep it a secret. I have been there. I wanted to impart the same excitement to women and curiosity to men,” smiles Indu. She kept mum about the place until it became successful. Even when she announced it on Facebook two months ago, she didn’t mention the place. The post just said, “Does any woman have the courage to climb a hill?” The post irked many, Indu says. “Many people thought we were going to Sabarimala and slut-shamed on the comment section. The post was viewed by one lakh people. Imagine their mindset!”