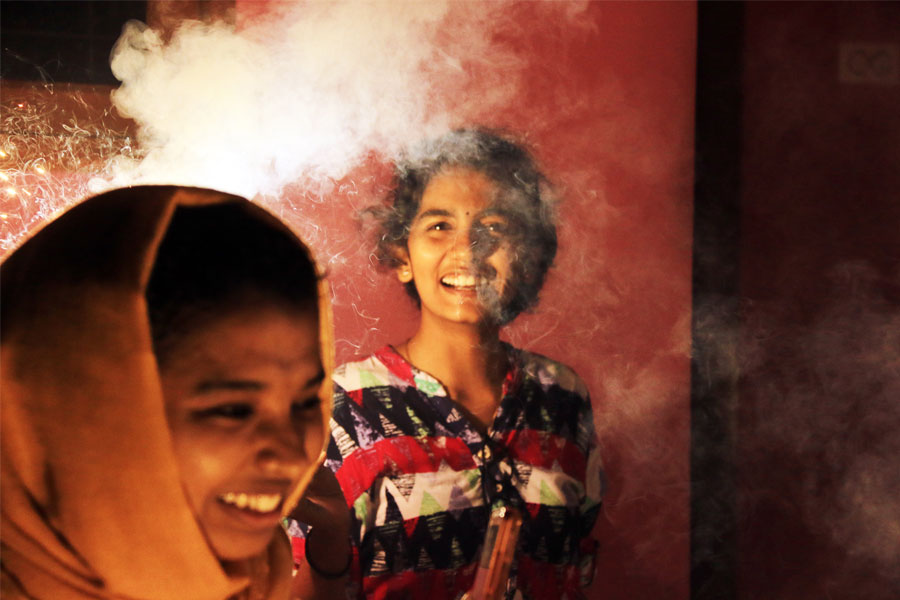 Women’s Own Kerala reclaim the nights

“This earth, its amazing sights, sky, nights and stars belongs to us, too,” reads one of the posts of Women’s Own Kerala, the social initiative wing of the ladies-only travel company called Escape Now, run by Indu Krishna. Indu, a native of Kochi, quit her job to pursue her dream of travelling. For the past four years, Escape Now has been enriching women with experiences that was once considered dangerous to them. After having brought them out of their four walls, this New Year, the team surprised a group of ten women by taking them on a road trip to a hilltop to celebrate the occasion.

“How many women would have seen the star-lit sky on a hilltop at midnight without a male companion? How many would have walked on a road at night? These triggered us to organise the night trip,” says Indu, who works with like-minded people to run the initiative. “Through Women’s Own Kerala, we try to bring a wave of change in society, especially among women. It was formed in 2017, two years after the formation of Escape Now. It is supported by a team that includes Aneesh Ans, Abhijith VM, Jeena Jacob, Albin Kurien and Yamini,” says Indu. She started Escape Now to provide three cheers—travel, hideout and walks—for women.

The night trip was part of the hideout. “Imagine you ask a male friend about their New Year celebrations. If it is at a pub or a party, they would go into the details. If it is any other place, the majority of them would beat around the bush and keep it a secret. I have been there. I wanted to impart the same excitement to women and curiosity to men,” smiles Indu. She kept mum about the place until it became successful. Even when she announced it on Facebook two months ago, she didn’t mention the place. The post just said, “Does any woman have the courage to climb a hill?” The post irked many, Indu says. “Many people thought we were going to Sabarimala and slut-shamed on the comment section. The post was viewed by one lakh people. Imagine their mindset!”

But nothing could tarnish their spirit. On December 31, 2019, at 6 pm, the group, comprising seven adults and three children started their journey from Vytilla, Kochi, to Vagamon in Idukki. For all of them, except Indu, it was a novel experience. None of them had so far celebrated New Year on their own with strangers, out on the road at night. As they reached the Vagamon, they could see celebrations on the road, but there were no women-only groups.

As the clock struck 12, they cut a cake, drank wine, burst crackers, danced around the campfire and shouted ‘Happy New Year’ at the top of their voice. Later the night, they walked on the road admiring the starry sky and sat on the roadside sharing their experiences. “It was then a police vehicle came. “They asked whether we were celebrating the New Year. When we said ‘yes’, they just nodded asking us, ‘must be the night walk, right? and left after New Year greetings,” says Indu.

In her opinion, the state government’s initiative is hopeful. “We had launched it before the government’s project. But I feel those policemen didn’t question us further because they were expecting women on the road. This is how change happens, slowly and steadily. After a few years, people would think it to see women alone on road at night,” says Indu exhorting more women to come out. “Women have to take the first step. While we were working on the project, we found a post lamenting that women can’t fully enjoy the New Year. I posted about our trip there, but no one, including women, reacted to it. That should change. The change should come from within,” she opines.

In the beginning, Indu says that she was apprehensive about the outcome. “I didn’t expect ten persons to turn up. To my surprise, I got people from all parts of the state—Kollam, Kasaragod, Kottayam, Calicut, Thrissur, and Malappuram. We had a mini Kerala with us,” she laughs, adding she would continue doing night trips. This trip is her answer to those who asked her ‘what kind of revolution are you going to make on Facebook?’ “As I was busy that day, I couldn’t update my Facebook post. Those curious minds couldn’t wait to see the result. They almost confirmed it was a farce and didn’t happen. They didn’t want to believe it happened,” she laughs.

Indu is hopeful about the move. “When Escape Now started in 2015, women travelling alone was a taboo. We could bring them out. With the emergence of more ladies-only groups, it is no more one. Our current focus is on hideouts. The response to the New Year trip has instilled us with confidence to organise more trips. I am sure that other groups will take this up, giving more power to women,” says a happy Indu, who has so far organised more than 100 women-only trips to destinations inside and outside the Country.

Their first trip was to Ilaveezhapoonchira. It was followed by places like Goa, Maharashtra, Karnataka, Jammu and Kashmir, Himachal, Delhi, Gujarat, Rajasthan, Andaman, Dubai and Singapore. “In India, only the east border remains. Each journey has been a beautiful experience.”

She is busy prepping for her next adventures. They are planning more night outs and trips abroad. Like the poet said, she has miles to go before she sleeps. 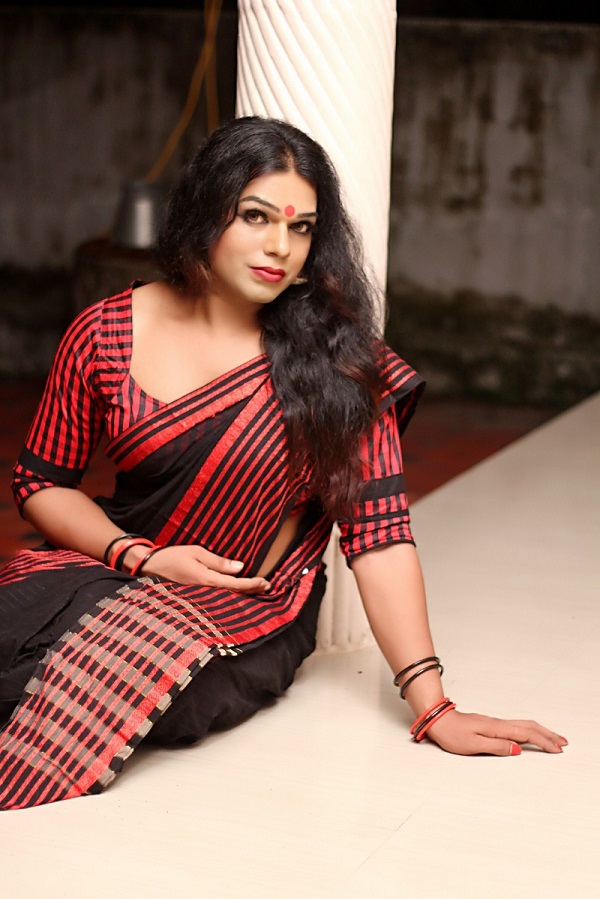 How Vineeth Uses Her Magical Hands to Bring Joy, One Bride at a Time