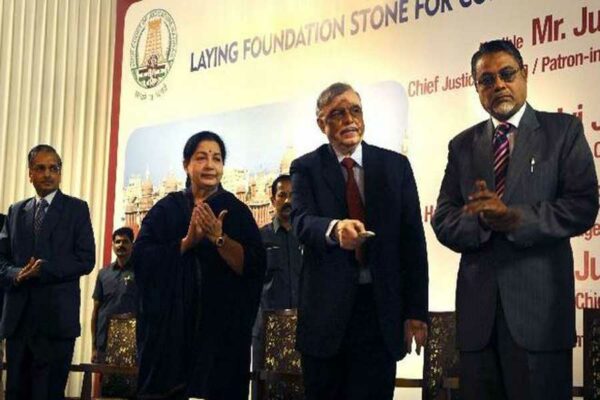 A Brief History of Judicial Perversions

Subsequent to the Emergency, it could be argued that the judges in the higher levels of judiciary have recovered their lost self-respect but that trend is being reversed steadily. The less said the better about the judges in the lower courts. The recent episode of a judge’s tussle with that Russian tome War and Peace made me sit down to string together a bunch of rambling that have made the general public squirm in embarrassment at the way the judges conduct themselves.

Following the furore that the comments of Justice Sarang Kotwal, of the Mumbai High Court, caused across the country about War and Peace, he lost lost no time in trying to save whatever remained of his reputation: “No, I didn’t mean that way…actually I was not referring to War and Peace…it’s a classic I know, but only reacting to the lists of CDs and books seized….” Justice Kotwal had sternly demanded the previous day as to why Vernon Gonsalves, facing trial in the Bhima Koregaon case, was keeping such objectionable books as War and Peace.

The next day Yug Chaudhary, an advocate representing another accused in the Bhima Koregaon case, helpfully told the judge that the media had wrongly reported that the court raised questions on the accused keeping a copy of Leo Tolstoy’s War and Peace whereas the book found in the punchnama was War and Peace in Junglemahal: People, State and Maoists by Biswajit Roy; not War and Peace by Leo Tolstoy. Now if that had been the case, why would the judge have observed, “…War and Peace is about war in another country. Why were you keeping these books at your house?” Are we to understand the judge didn’t know where Junglemahal existed?