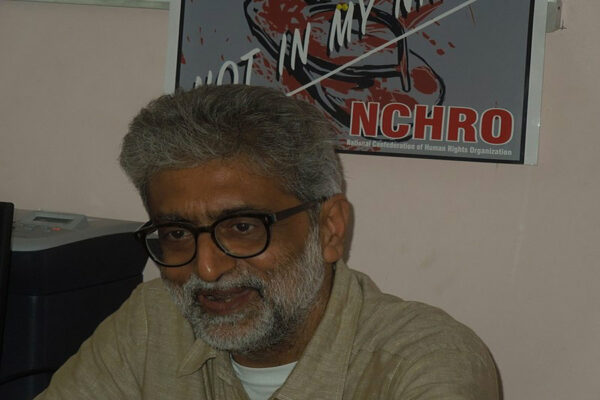 Norms on Judicial Recusal Must Be Enforced

On October 3, 2019, the newly elevated Justice Ravindra Bhat became the fifth judge in the Supreme Court to recuse himself from hearing the appeal by Gautam Navlakha, a human rights activist, who has been implicated in the Bhima Koregaon case. Before Justice Bhat, Chief Justice of India, Ranjan Gogoi, and three other judges—Justice N V Ramanna, Justice B R Gavai and Justice R Subhash Reddy—had recused from the case, without citing any reasons. It’s an irony that the Supreme Court is functioning to its fullest capacity after long with 34 judges, but no judge wants to hear a matter of grave threat to the personal liberty of a citizen. This brings us to the question of the law on judicial recusal, as part of judicial independence and impartiality.

According to Black’s Law Dictionary, recusal means “removal of oneself as a judge or policy maker in a particular matter, especially because of a conflict of interest.” At the heart of judicial recusal lies one of the fundamental tenets of the administration of justice, as expressed in the Latin maxim, nemo debet esse judex in propria causa (no one can be a judge in her own cause). Connected to this is the other tenet: justice should not only be done, but also seen to be done.

The law on judicial recusal had developed in common law jurisdictions quite early, but recusal was limited only if the concerned judge had a pecuniary interest in the matter at that time, and the doctrine of judicial bias was introduced later as one of the grounds. However, in the United States, the issue of judicial recusal became part of a statutory regime as early as in 1792, wherein a judge could be disqualified when she had a pecuniary interest in a proceeding, had acted in the proceeding, or had been a counsel for the concerned party. This law was later amended to include relationship with a party as one of the grounds.