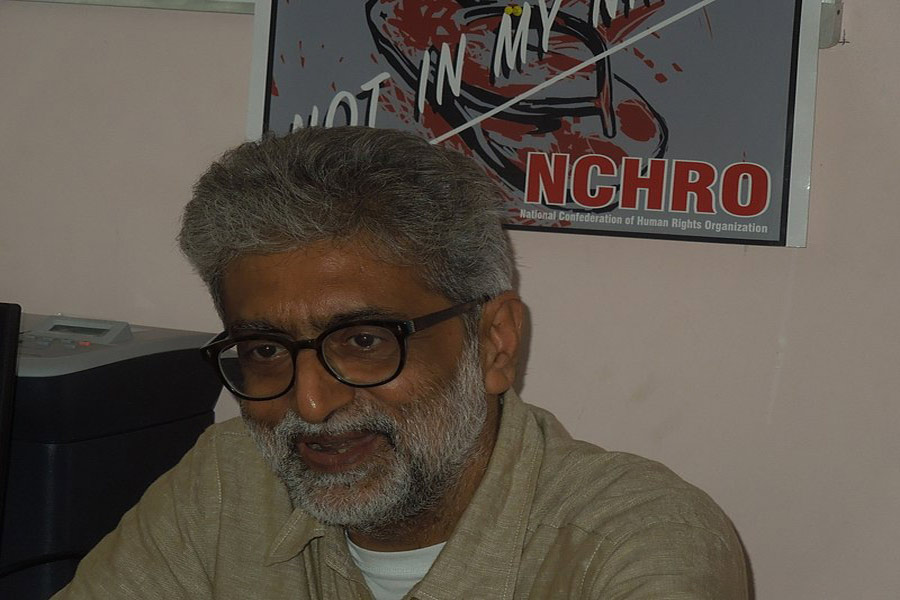 Norms on Judicial Recusal Must Be Enforced

On October 3, 2019, the newly elevated Justice Ravindra Bhat became the fifth judge in the Supreme Court to recuse himself from hearing the appeal by Gautam Navlakha, a human rights activist, who has been implicated in the Bhima Koregaon case. Before Justice Bhat, Chief Justice of India, Ranjan Gogoi, and three other judges—Justice N V Ramanna, Justice B R Gavai and Justice R Subhash Reddy—had recused from the case, without citing any reasons. It’s an irony that the Supreme Court is functioning to its fullest capacity after long with 34 judges, but no judge wants to hear a matter of grave threat to the personal liberty of a citizen. This brings us to the question of the law on judicial recusal, as part of judicial independence and impartiality.

According to Black’s Law Dictionary, recusal means “removal of oneself as a judge or policy maker in a particular matter, especially because of a conflict of interest.” At the heart of judicial recusal lies one of the fundamental tenets of the administration of justice, as expressed in the Latin maxim, nemo debet esse judex in propria causa (no one can be a judge in her own cause). Connected to this is the other tenet: justice should not only be done, but also seen to be done.

The law on judicial recusal had developed in common law jurisdictions quite early, but recusal was limited only if the concerned judge had a pecuniary interest in the matter at that time, and the doctrine of judicial bias was introduced later as one of the grounds. However, in the United States, the issue of judicial recusal became part of a statutory regime as early as in 1792, wherein a judge could be disqualified when she had a pecuniary interest in a proceeding, had acted in the proceeding, or had been a counsel for the concerned party. This law was later amended to include relationship with a party as one of the grounds.

In India, there is no law on judicial recusal, and the only guidance could be drawn from the text of an oath of the Judge, as prescribed in Schedule III of the Constitution, which reads as:

The phrase “without fear or favour, affection or ill will” is the cornerstone of the doctrine of judicial impartiality and integrity, wherein it is assumed that if a judge has any pecuniary or any other interest in the outcome of the litigation, or related to any party of the case, would not adjudicate the matter before her. In P.D. Dinakaran (I) vs Judges Inquiry Committee and others, (2011) 8 SCC 380, the Supreme Court held that “a pecuniary (bias) interest, however small it may be, disqualifies a person from acting as a Judge.”

Other types of bias, however, do not stand on the same footing and the Courts have, from time to time, evolved different rules for deciding whether personal or official bias or bias as to subject matter or judicial obstinacy would vitiate the ultimate action/order/decision.”  This was later reiterated by Justice J Chelameswar in Supreme Court Advocates-on-Record Association v Union of India (2015), citing English laws:

“Where a Judge has a pecuniary interest, no further inquiry as to whether there was a ‘real danger’ or ‘reasonable suspicion’ of bias is required to be undertaken. But in other cases, such an inquiry is required and the relevant test is the ‘real danger’ test.”

It is not clear what prompted the five judges of the Supreme Court, including the Chief Justice of India, to recuse from hearing Gautam Navlakha’s appeal, and accordingly, one cannot say if it met the criteria laid down for judicial recusal. This is the reason why some jurists argue that the recusal ought to have reasons so that the parties know why a judge recused herself, thereby adding to the public confidence in the administration of justice.

In fact, in India, the recent past has seen more judges not recusing themselves, even though they had a clear bias, even if non-pecuniary, including Justice Dipak Mishra in the medical colleges’ scam case in 2017, wherein the judge himself was allegedly involved. More recently in May 2019, CJI Ranjan Gogoi, refused to recuse himself from hearing the NRC matter, though doubts were raised about his impartiality, considering he was from Assam, and a strong votary of the NRC. And who can forget the CJI being part of a bench on April 20, 2019 to hear the allegations of sexual harassment levelled against himself? That day, any pretence of judicial impartiality and non-bias was torn to shreds, inch by inch, by judicial hubris and arrogance.

It is imperative that the norms on judicial recusal become consistent and strictly enforced, so that it does not become an excuse for judges to abdicate their constitutional duty and refrain from hearing ‘sensitive’ cases, while at the same time, ensuring that the judges having conflict of interest ought to recuse. (IPA Service) 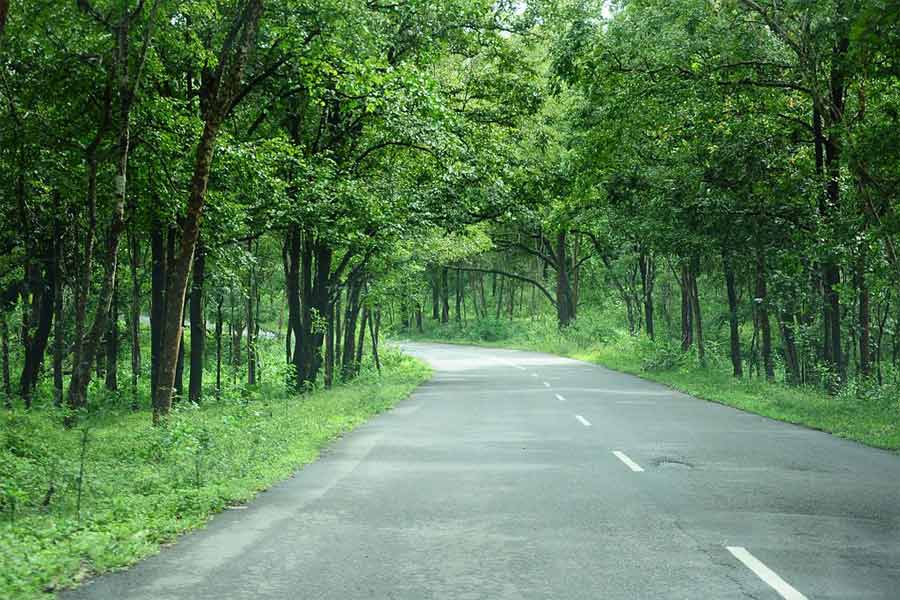