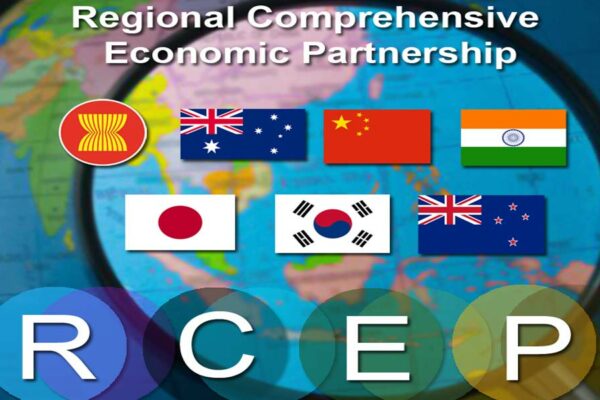 India’s decision to back out of the Regional Comprehensive Economic Partnership (RCEP) with Prime Minister Narendra Modi stating that Indian concerns were not addressed in the agreement received mixed reactions—with the vast majority across the spectrum backing the Government decision.

The main opposition parties led by the Indian National Congress, some of the powerful influencers of the ruling Government including the Rashtriya Swayamsevak Sangh-affiliated Swadeshi Jagran Manch, and some of the leading farmers and traders unions with significant electoral clout were all vocally against the mega free trade agreement (FTA).

The proposed agreement was to be between the ten-member ASEAN countries (Brunei, Cambodia, Indonesia, Laos, Malaysia, Myanmar, the Philippines, Singapore, Thailand, Vietnam) and its six FTA partners of India, China, Japan, South Korea, Australia and New Zealand. The agreement if materialized could have covered over half the world’s population and 30 % of the global GDP. All the countries except India have agreed to the terms of this mega deal.