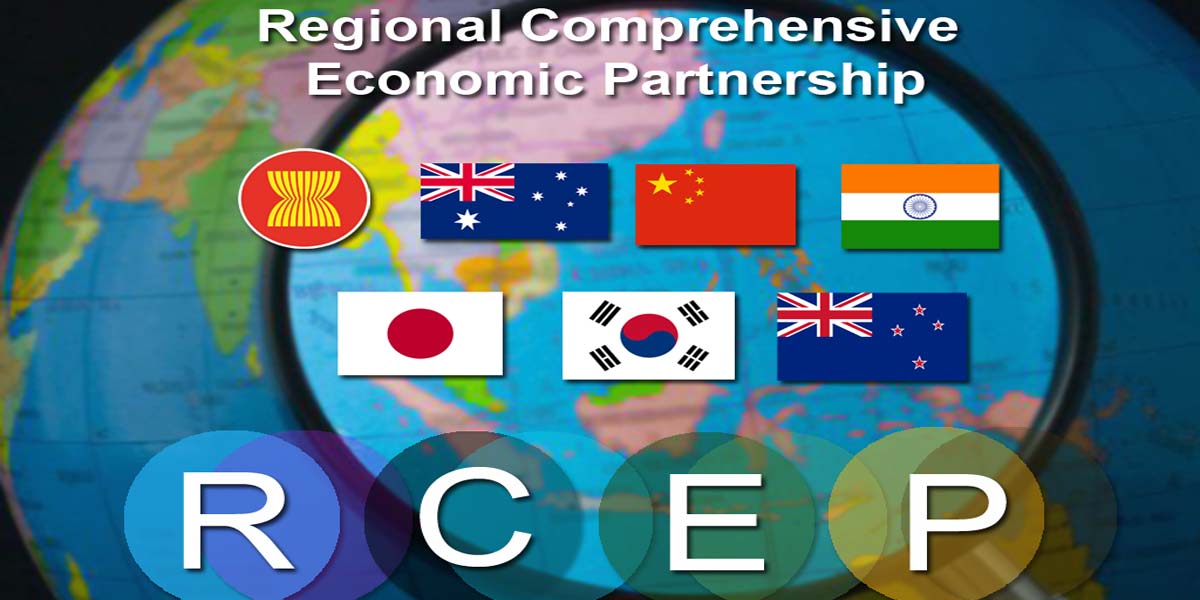 India’s decision to back out of the Regional Comprehensive Economic Partnership (RCEP) with Prime Minister Narendra Modi stating that Indian concerns were not addressed in the agreement received mixed reactions—with the vast majority across the spectrum backing the Government decision.

The main opposition parties led by the Indian National Congress, some of the powerful influencers of the ruling Government including the Rashtriya Swayamsevak Sangh-affiliated Swadeshi Jagran Manch, and some of the leading farmers and traders unions with significant electoral clout were all vocally against the mega free trade agreement (FTA).

The proposed agreement was to be between the ten-member ASEAN countries (Brunei, Cambodia, Indonesia, Laos, Malaysia, Myanmar, the Philippines, Singapore, Thailand, Vietnam) and its six FTA partners of India, China, Japan, South Korea, Australia and New Zealand. The agreement if materialized could have covered over half the world’s population and 30 % of the global GDP. All the countries except India have agreed to the terms of this mega deal.

The RCEP proponents argue that this would have contributed to increased economic growth, productivity, and would have created greater employment opportunities; and that similar to a scenario post the liberalization in 1991, the Indian consumer would have received a greater range of products to choose from at lower prices.

The biggest roadblock towards making this agreement feasible is India’s massive trade deficit with the participating countries. India currently has a trade deficit of over $ 100 billion with the other fifteen countries—with China alone accounting for over $ 50 billion.

Our track record in the FTAs we have previously signed is also a cause of concern. We already have signed and implemented several trade agreements including India-ASEAN Comprehensive Economic Cooperation Agreement (CECA), India-Korea Comprehensive Economic Partnership Agreement (CEPA) and India-Japan CEPA. There has been a definite increase in trade since the agreements became operational. However, in each of these agreements, our imports far outweigh our exports.

India’s electronic import bill alone is expected to touch almost $ 300 billion by 2020, with the import expenses in that sector set to surpass even our oil import expenses. Most of these imports come from China. It would not be prudent policy making to further lower tariffs without taking the necessary steps to decrease these ever increasing trade deficits.

India’s efforts to create differential layers of tariff concessions to some of the products that are detrimental to the Indian markets and the domestic industry also did not bear fruit. RCEP in the current format would have made it impossible for the domestic small and medium industries, and our manufacturing sector to compete with counterparts from any of the trade agreement participants who have reached advanced levels of quality and economies of scale. All the efforts of the current and the previous Governments to create internal industrial capacity through programs like the ambitious ‘Make in India’ plan would have turned futile.

The agreement would definitely have given a better product mix to the Indian consumer at more affordable prices. However, most of these imported products would be finished goods that are ready for the market. The employment generation in such a scenario would be limited to lower in the value chain, assembling, packaging, refurbishing and distribution opportunities.

Not to be forgotten, almost 90 per cent of India’s workforce is in the informal sector, with agriculture and diary sector contributing a substantial portion of that number. An inflow of agrarian and milk products without any tariff barriers would further hit these sectors, and they still have not fully recovered from the shock of the demonetization exercise that happened way back in 2016. The possible loss of jobs here is considerably higher than any that could be gained because of this FTA.

Free trade agreements have the potential to bring in significant leaps in economic growth and productivity. Indian socio-economic composition however makes it impractical to give Laissez–faire lenience to domestically self-sufficient low value-added products, raw materials, agrarian and dairy products.

If India has to equitably benefit from FTAs, it is imperative that flagship Government programs like ‘Make in India’, and ‘Digital India’ come out of their current nascent stage, and we create high value technologies, products and services with export potential. For this reason, it is pertinent that at present, policies that could increase our internal industrial capacity, skillfulness and technological prowess take precedence over newer free trade agreements. 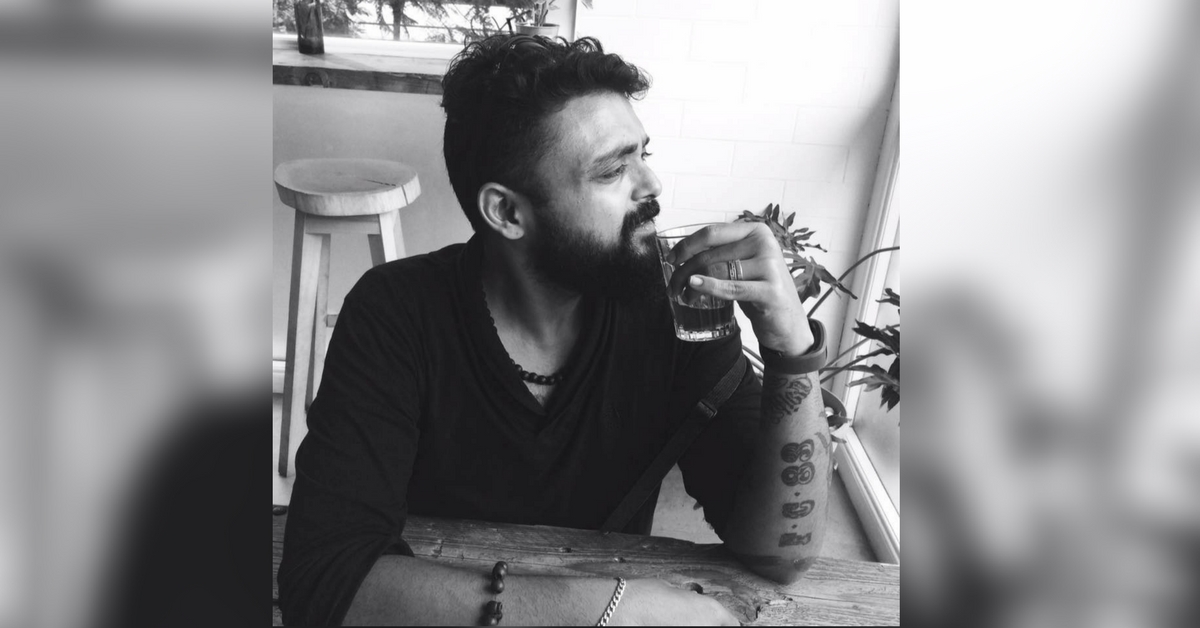