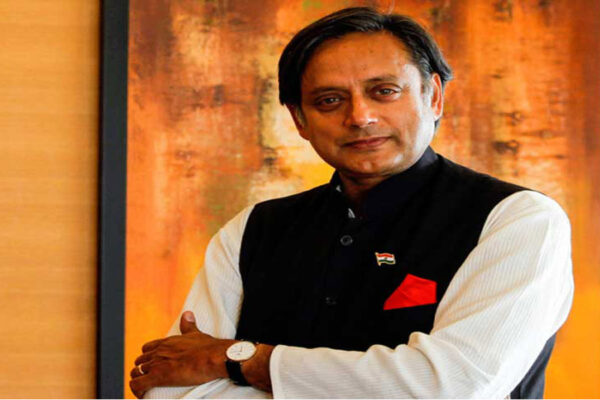 The Rashtrapati misled on Rashtrapita: Government made the President selectively quote Gandhiji

The annual address by the Hon’ble President has traditionally offered both Houses of Parliament an opportunity to listen to the accomplishments of the government of the day and serves as a report card on the work that has been achieved in the previous year.

What do we expect from any government?: security, development, conditions to promote growth and the well-being  of our country and people, and to fulfil the aspirations of our young society. All of us in this House waited eagerly for an honest and comprehensive account of the challenges and success of this government in the last year but were sadly given an exercise where facts gave way to fiction, an address whose soaring rhetoric was clearly divorced from the abject reality of our country’s worrying social and economic situation, a concerted effort to mask the failures of the much advertised flagship schemes of the present government and an address where grandstanding and propaganda were deployed effectively to mask the way in which this government has embraced failure, mediocrity and a dearth of solutions and ideas to take India forward.

But beyond all of these aspects that we are now used to from this government, the fact that the address failed to even tangentially speak to the constitutional and political crisis that our country is facing amid nationwide protests was not just disappointing but an abdication of any moral responsibility by the ruling dispensation.