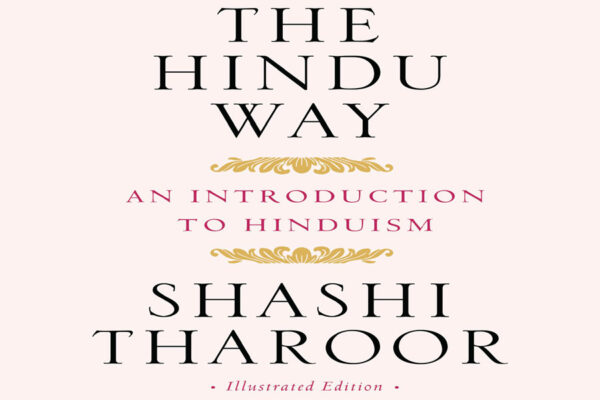 There is an old Puranic story about Truth. It seems a brash young warrior sought the hand of a beautiful princess. Her father, the king, thought he was a bit too cocksure and callow. He decreed that the warrior could only marry the princess after he had found Truth.

So the warrior set out into the world on a quest for Truth. He went to temples and monasteries, to mountain tops where sages meditated, to remote forests where ascetics scourged themselves, but nowhere could he find Truth.

Despairing one day and seeking shelter from a thunderstorm, he took refuge in a musty cave. There was an old crone there, a hag with matted hair and warts on her face, the skin hanging loose from her bony limbs, her teeth yellow and rotting, her breath malodorous. But as he spoke to her, with each question she answered, he realized he had come to the end of his journey: she was Truth. 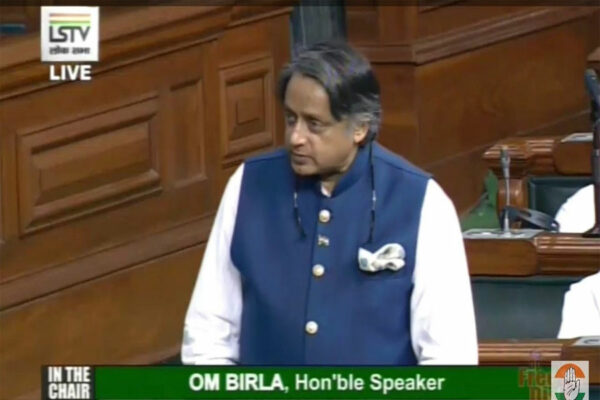 Thank you, Respected Chairman, for giving me the opportunity to present my Party’s views on the Budget 2019-20 that was presented by the Hon’ble Finance Minister, Smt. Nirmala Sitharaman, on July 5, 2019.

I would like to begin by congratulating the Honourable Finance Minister for her maiden Budget and the first of this new government in their second innings. It is indeed a matter of pride for all of us in this august House and the country, that this was the second ever Budget that was delivered by a woman, since Smt. Indira Gandhi presented the Budget in 1970—and on behalf of my party, I would like to extend my deepest appreciation for the Hon’ble Finance Minister for recreating history. It is a traditional practice for the Opposition to hold the government accountable for its performance, including the announcement of the Budget, but before I do so on behalf of my party, I would also like to place on record my personal admiration for the Hon’ble Finance Minister, whom I have known for many years.