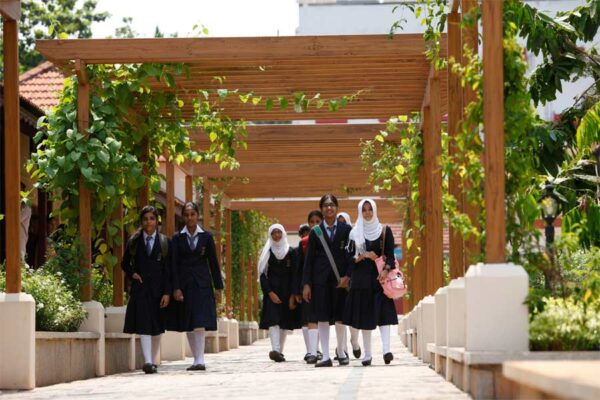 Many a government school had a strength of less than 100 and would fall into the “uneconomic list”. This meant there was always a threat of the school being closed down. The teachers had to go canvassing from home to home to ensure that they got the requisite number students to keep the school viable. According to the headmistress, she had managed to collect around 100 students to escape being on the list. But on the day of verification by government officials the student strength in the school fell below 80. The school nearby had lured the students over for the day. This scramble for students to keep a school going is no longer the case today.