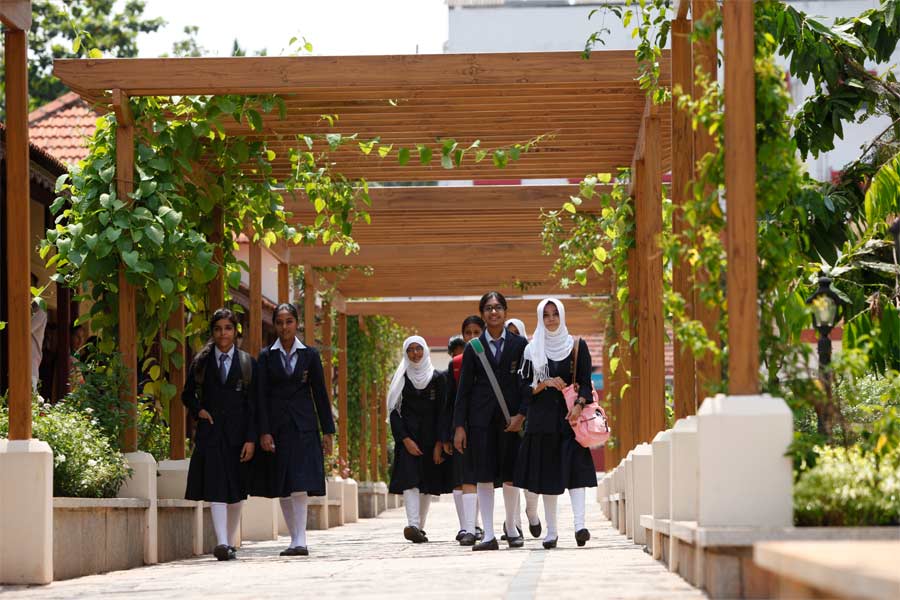 Many a government school had a strength of less than 100 and would fall into the “uneconomic list”. This meant there was always a threat of the school being closed down. The teachers had to go canvassing from home to home to ensure that they got the requisite number students to keep the school viable. According to the headmistress, she had managed to collect around 100 students to escape being on the list. But on the day of verification by government officials the student strength in the school fell below 80. The school nearby had lured the students over for the day. This scramble for students to keep a school going is no longer the case today.

With classrooms turning digital in Kerala, teachers have abandoned the roll-call books and replaced them with smart laptops. Kerala, which set the model for the rest of India by achieving over 93 percent literacy, has now embarked on a mission to elevate government schools to international standards.

“The project is underway and three schools have already been fitted with world-class facilities. As many as 140 schools (one school per Assembly constituency) will see a complete makeover under the project. We hope to complete the project by mid-2020,” said Jessy Joseph, Director of Public Instruction (DPI) in-charge, Kerala.

“Besides government schools, 45,000 classrooms of government-aided schools have been developed as smart classrooms, with the management ensuring the upgrade in infrastructure,” the DPI added. Each classroom developed under the project has a digital projector, screen, laptop, and internet connectivity which helps teachers to provide information outside the textbook.

Kerala Infrastructure and Technology for Education (KITE), formerly known as IT @School Project is the agency entrusted with implementing the project to develop schools. An expert team of KITE visits the school identified to be developed and prepares the master plan for each school. IT @ School started in 2001-02 to fuel IT-enabled education in the schools in the state which morphed into KITE in August 2017.

The story of the transformation of Government Vocational Higher Secondary School for Girls (GVHSS), Nadakkavu, Kozhikode is among the best. It showcases the complete transformation of a dilapidated government school to that of international standards. Till 2008, GVHSS was like any other government school that functioned without proper facilities and poor academic performance to boot.  But the development project initiated by Kozhikode MLA A Pradeep Kumar with the financial backing of Faizal and Shabana Foundation ensured that the school was fitted with world-class accoutrements.

The school was featured on the Education world India Ranking 2015. It was rated the 4th best under the Top 5 Government day-schools category. The school has full-fledged lab facilities, a state-of-the-art kitchen and canteen besides modern playground, gymnasium, and menstrual waste management facilities. 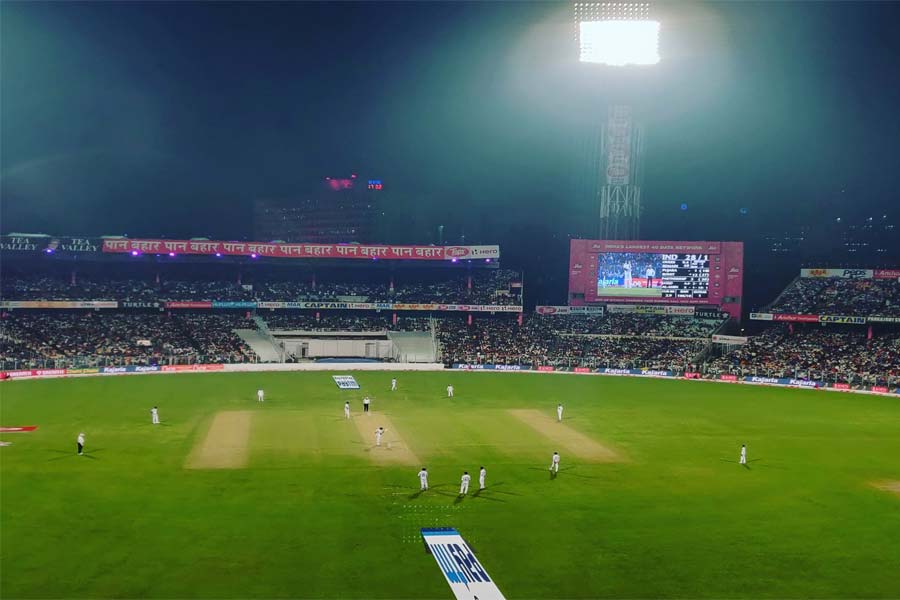