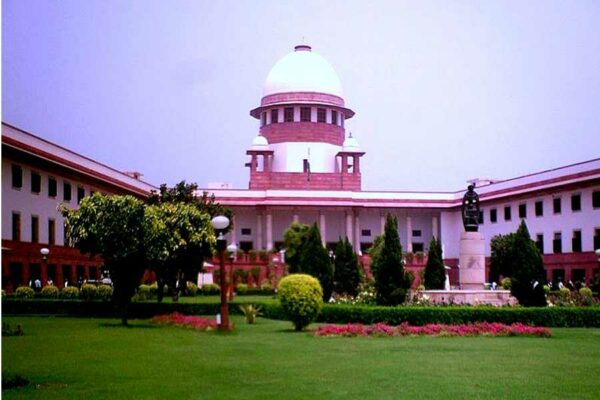 Independence of Judiciary on its Last Legs

Over the last few years, the issue of independence of judiciary in India has constantly been in the public domain and for good reasons, particularly after the landmark press conference of the four senior most judges on 12th January, 2018, who decried executive interference in the judiciary. Ironically, one among the four judges at the press conference, Ranjan Gogoi, is the current Chief Justice of India (CJI), under whose watch, the edifice of the independent and impartial judiciary is crumbling fast. Before we come to the recent developments, let us first understand what independence of the judiciary essentially means.

At a basic level, the concept of judicial independence entails that a judge should be free from any pressure from the legislature/executive or any other person/body in deciding a particular case. At a macro level, it means separation of powers—that the legislature, executive and judiciary are independent of each other, and act as checks and balances of each other. Independence of judiciary is critical in a country like India, since the High Courts and the Supreme Court have the power of judicial review—the Courts can strike down legislations passed by the Parliament and State Legislatures on the grounds of violation of fundamental rights or the basic structure of the Constitution.

The independence of judiciary does not mean that the judicial powers are absolute or can be exercised arbitrarily; they are totally subject to the Constitution. In fact, the independence of judiciary is nothing but judicial integrity and accountability. Therefore, higher judiciaries like the Supreme Court and the High Courts are called ‘institutions of integrity’—their public legitimacy rests on their integrity. An integral part of building public legitimacy is to have a fair and impartial system of judicial appointments, which is under attack in the last few years.