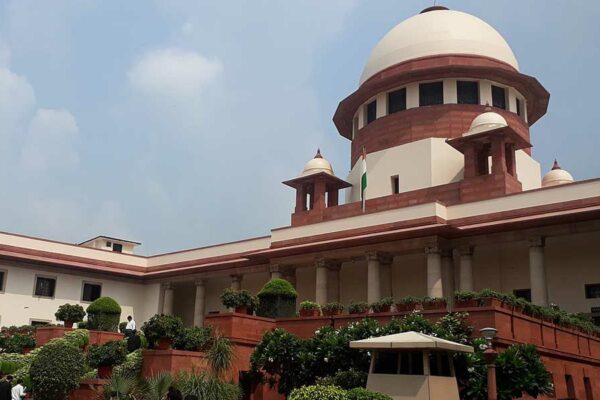 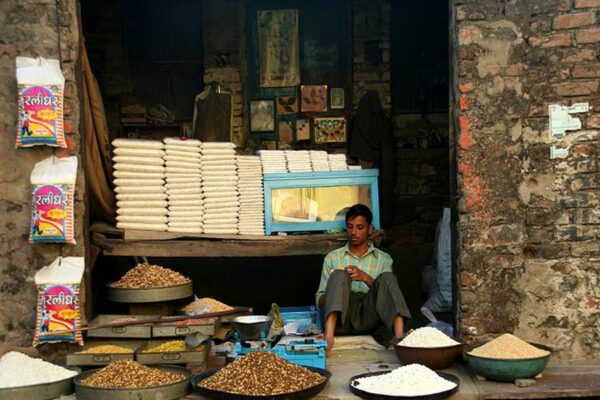 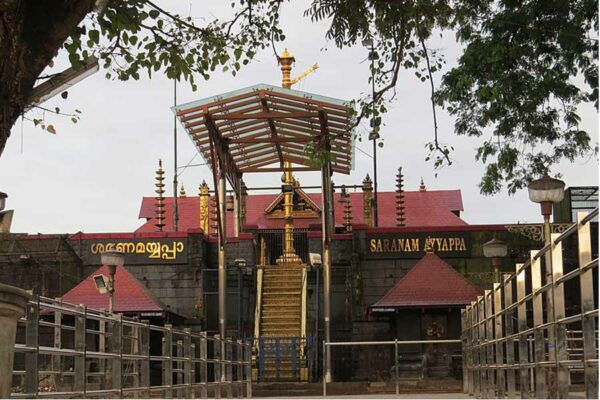 A famous—but not so famous—editor of Delhi was known to ring up his erstwhile colleagues (who were not as lucky as him to rise to the top position) every morning his editorial appeared on print. He would specifically ask them whether they had read the last sentence which he claimed was the most important part of the editorial. Because, according to him, he had written it in such a way that nobody would know what to make of it.

The Sabarimala review judgment by the bench headed by Chief Justice Ranjan Gogoi, who has just demitted office, belongs to a similar category. It is virtually a retirement judgment, which pleases possibly everyone and irks none. It leaves the scope for interested parties to interpret the decision whichever way they like, whether they support the entry of women of all ages to the famous hill shrine, or whether they believe that the entry of the women of reproductive age would cause discomfort to the celibate temple deity.

The verdict has expanded the scope of the issue raised in the clutch of review petitions challenging the 2018 September 4-1 majority verdict upholding the right of women of all ages to pray at Sabarimala to include almost everything that is related to religions and religious practices. Accordingly, the Sabarimala issue has been combined with entry of Muslim women in a Dargah/Mosque as well as the restriction on Parsi women married to a non-Parsi to visit the holy fire temple along with the practice of female genital mutilation in the Dawoodi Bohra community. There is nothing wrong with the approach, but it fails to appreciate the fact that the specific issue at Sabarimala is entirely of a different nature. 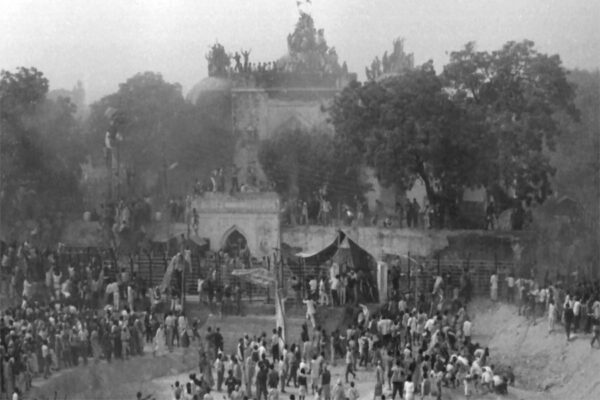 The Supreme Court verdict on the Ram Mandir-Babri Masjid dispute in Ayodhya has left many concerns and questions for the people of our country. First of all, as was appealed by almost every political party including BJP, this verdict by a five-judge bench of Supreme Court of India should not be taken as a victory for any group over another. This sounds good but the truth is entirely different. Many senior BJP leaders who are in government and also leaders of RSS-affiliated organisations have made statements which resonate like trumpet of victory. On the other hand, the people who are committed to secularism and justice have started expressing their agony and anxiety over the possible implications of this judgment. Renowned historians, academicians and judicial luminaries have commented openly and pointed out how the ‘faith’ has been kept over evidences and historical facts.

The apex court has agreed that placing of idols in the Masjid in 1949 and the demolition of the Babri Masjid in 1992 were violation of rule of law. The verdict could have addressed the gravity of the crime, that it was not merely demolishing one 450-year-old structure, rather it was an act of creating hatred among different communities of our country’s people. One could recall the profound words of K R Narayanan that demolition of Babri Masjid as the greatest tragedy India faced after the assassination of Mahatma Gandhi.

It is to be noted that the judgment failed to deliver justice in this matter. The judgment has left many lacunae of ethics, equality, justice and constitutionalism within its reasoning. 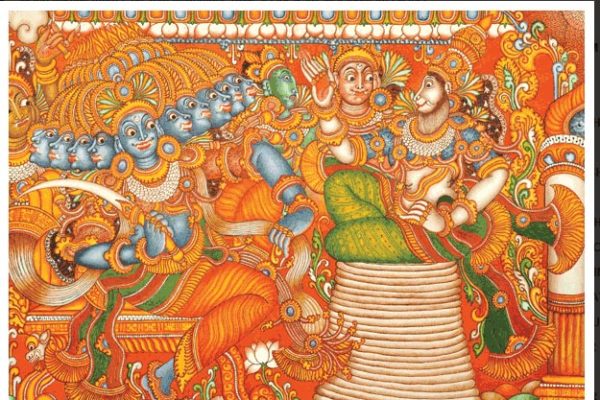 The Prologue
The epic Ramayana has its genesis in a chance conversation between Maharishi Valmiki, the harbinger-poet of Sanskrit literature, and Narada, the modern-day equivalent of a smart, savvy PR practitioner.

Narada was a on a visit to Valmiki’s humble abode by the river Thamasa. During the course of their discussion, Valmiki asked Narada: “Is it possible that a perfect human being, a flawless one, exists on earth?”

To that Narada replied: “There are not many perfect men, but for sure, there is one man, and that is none other than Rama of Ayodhya.”