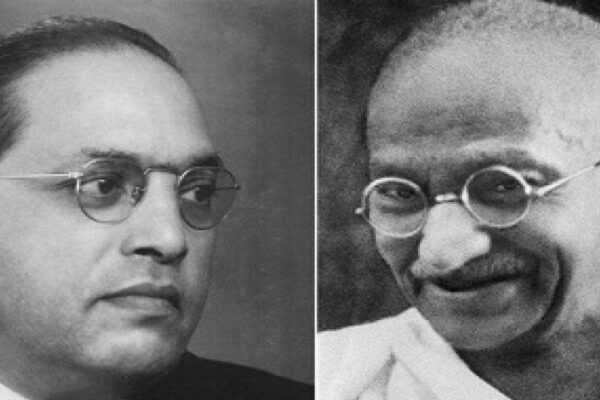 Ambedkar, Gandhi and the Annihilation of Caste

Bearing in mind Dr Ambedkar and Mahatma Gandhi’s views, I would like to elaborate on how to eradicate caste system in contemporary India. Before I delve deeper into this topic, a matter of great importance is to analyse the kind of approach that should be taken towards caste eradication. We have a vast collection of anti-caste writings in Malayalam as well as in other languages. Historically, one finds that great efforts were made to eradicate caste system since colonial times at various levels and places. Though such efforts and experiences were collected and recorded, the hard-hitting reality is that caste still plays a significant role in our society.

Caste system was an important matter which influenced our thoughts both politically and socially in India from early 19th century itself. There was an important school of thought which recognized caste system as a social reality. Their view was that caste is not merely an attitude of people but is a physical and social reality outside the human mind. A person cannot decide whether to be inside or outside the caste system.