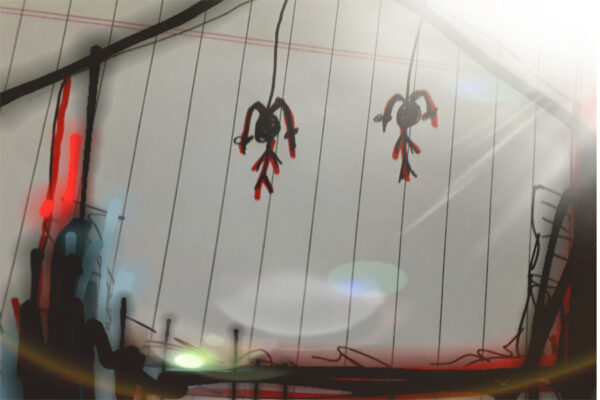 At the turn of this century, the United Kingdom was struck by a shocking event. It was a huge jolt to the people who had thought that they were doing well with their children, by and large. Then, Victoria Climbie’ died.

An 8-year-old from Ivory Coast, Victoria, was fostered by her aunt, Marie-Therese’ Kuoao and, taken out of the country in search of a better life for them both. They spent some time in France first before moving on to the UK in April 1999. Her aunt tried to enrol with several social services for housing and other needs, but had always been treating little Victoria badly. She also met a man younger than her, moved in with him but he was even crueller to the child.

Victoria was abused physically, mentally and emotionally in a variety of methods each more sadistic than the rest. Her aunt was told by a pastor that the child was possessed by Satan, hence she was evil. Because she was bed wetting, Victoria was forced to sleep in a bathtub in her own excrement and was poorly fed and abused at regular intervals. Even the times when she had been admitted in hospital and abuse suspected, the system simply lost track and quite unintentionally, she was failed at every level.