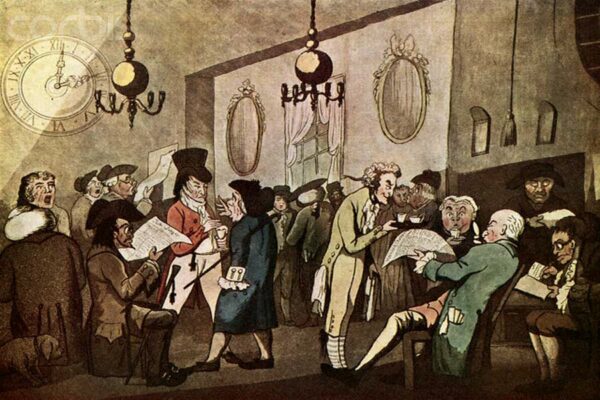 The tale has been told time and again. An ordinary act turning into collective action of the masses and spreading rapidly through a large population on their Social Networks. But, contrary to popular millennial opinions, ‘Virality’, which is usually considered to be a modern-day digital çonstruct, a natural progression in a digitally connected society, is challenged by a little known 16th-century German friar, Martin Luther.

More than five hundred years ago, on October 31, 1517, a humble German friar Martin Luther challenged the Catholic Church with his ‘Ninety-five Theses’, which he posted on the door of the Schlosskirche (Castle Church) in Wittenberg. This event not only came to be considered the beginning of the Protestant Reformation in Christianity, but it also marks the beginning of a culture of tagging and posting on the walls—literally.

Within two weeks, Martin Luthar was a viral sensation; his message had already spread all over Germany and in entire Western Europe in the following weeks. It was, perhaps, a first of its kind viral campaign in human history, sans the Internet.