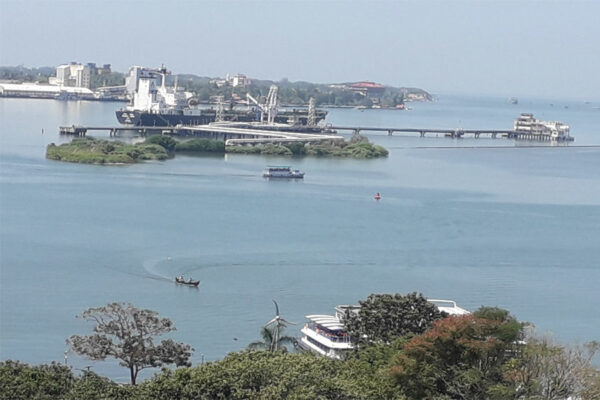 How Kochi can Combat Climate Change

Climate change—and sea-level rise—is going to seriously impact the Kochi urban region as half of it lies on or below the mean sea level. It becomes imperative that climate change and its consequences are taken up as an urgent urban governance agenda. This needs special attention and should be addressed through scientific planning and policies.

It is important to device resilience and mitigation strategies to effectively address this critical issue. To frame the right policies, we need to study the problems faced by the city and their short-term, medium-term and long-term repercussions on land and people. The major climate change threats to Kochi include intermittent precipitation, increase in temperature and sea-level rise.

Erratic rainfall pattern has been reflected in the form of short-duration high-intensity rainfall. In the month of August 2019, an all-time high rainfall of 820 mm was recorded in Kochi surpassing the previous record of 783.5 mm in the month of August 2014. In the month of July 2018, rainfall of 231.8 mm was recorded in a short duration of 24 hours and this has been the highest rainfall recorded in a day, in the recent past. Last month, on October 21, heavy rains lashed across the city bringing normal life to a standstill. On this particular day, the rainfall recorded was 197.6 mm in a day and the same is the second-highest rainfall figure for Kochi.