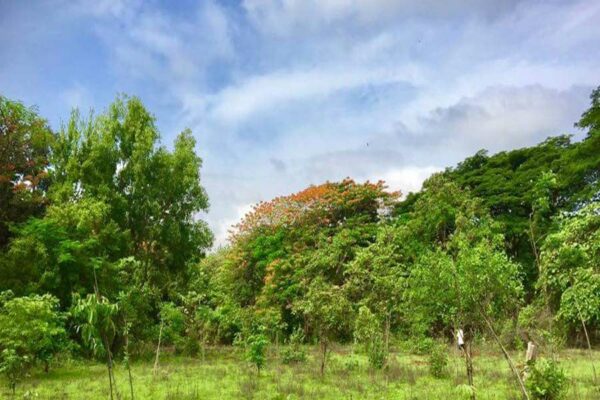 Aarey! The City and the Forest must Coexist

The United Nations (UN) is debating and discussing climate change in New York this week, with an emphasis on sustainable development goals. Prime Minister Narendra Modi also made a strong pitch for India’s leading role in this. India’s UN office, as part of the celebrations of 150 years of the Mahatma, has included a book on Mahatma Gandhi’s teachings on the environment. India has also gifted solar panels to the UN, in a clear indication that India stands strongly for the environment and finding solutions for a cleaner and greener earth for our future generations to inherit.

16 year-old Greta Thunberg has caught the imagination of the world with her hard-hitting speeches on how the world needs to wake up to the dangers of climate change. However, back home in Mumbai, we have to fight to save our environment from the authorities. The decision of the Mumbai Metro Rail Corporation Ltd (MMRCL) to cut down more than 2700 trees in Aarey to set up the Metro car shed has seen widespread protests across the city.

In a show of solidarity, people across the country have also urged the agency to rethink its decision. It is heartbreaking and heartening at the same time to see young children join the protests to urge the development authorities to save Aarey Forests, Mumbai’s largest green lung and also a thriving ecosystem that houses various species of animals and wildlife. Only two cities in the world can boast of having wildlife exist in the precincts of a bustling and busy city—one is Mumbai, the other is Los Angeles in the United States of America.