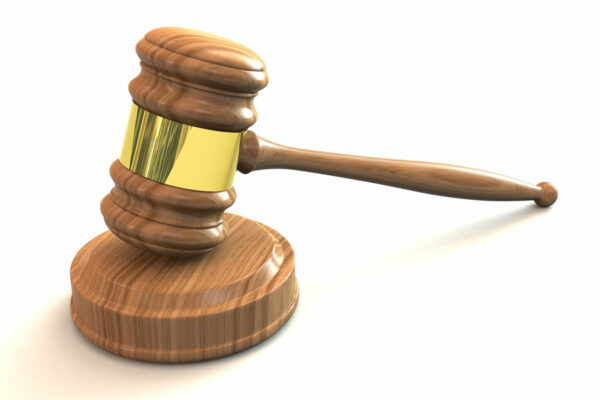 Uttar Pradesh has fared the worst in delivering justice to its people followed by Bihar, Jharkhand and Uttarakhand, according to the Tata Trust’s India Justice Report 2019 which has examined the standards for delivering justice that were promised and provided by the states and union territories.

The report–the first of its kind–has highlighted serious lacunae in India’s criminal justice system and ranked states and union territories based on their capacity to deliver justice across the four key pillars–police, prisons, judiciary and legal aid–after examining government data on budgets, infrastructure, human resources, workloads, diversity and five-year trends of police, prisons, judiciary and legal aid in each state.