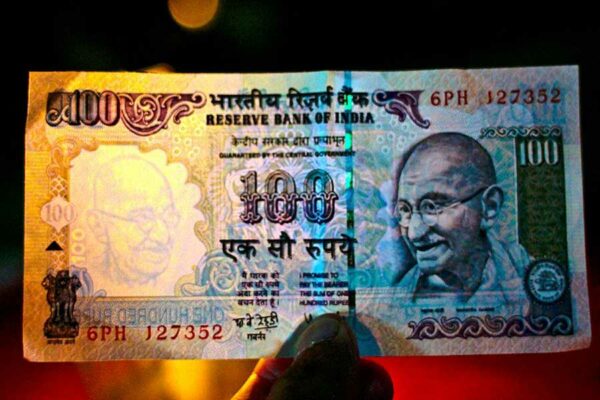 The country is facing one of the worst economic crises in history. According to the Vice-Chairman of the Niti Aayog, this crisis is the worst in seventy years since Independence. Now, the question is, how did this crisis occur? Who is bearing the brunt of the crisis? And, at what cost is the Modi government trying to overcome this crisis?

The root cause of this economic crisis is the neo-liberal policies pursued by various governments since 1991 and, aggressively pushed by the Modi government ever since it assumed office in 2014. In addition, the twin devastating blows of demonetisation and GST aggravated the economic situation that was already showing signs of slowdown. Demonetisation caused large-scale joblessness and millions of people lost their livelihoods, income and purchasing power. This, along with the untimely and shoddily-implemented GST led to widespread destruction of small businesses resulting in further loss of income and purchasing power.

All surveys have shown the prevalence of massive unemployment and job losses in the country. Centre for Monitoring Indian Economy (CMIE) had estimated a loss of 11 million jobs in 2017-18 as a consequence of demonetisation. And according to the National Sample Survey Organisation (NSSO), unemployment level in the country is at its highest in 45 years.