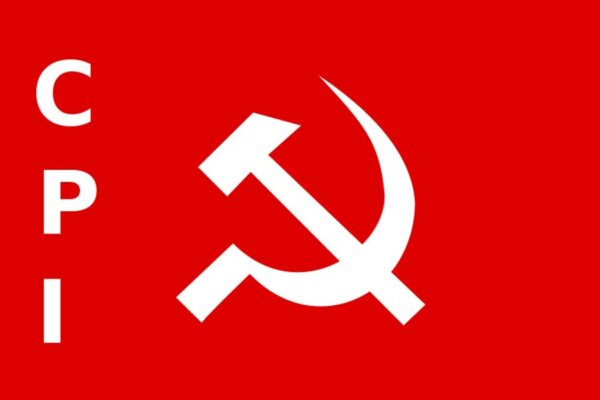 Is this the way forward for Communist Reunification?

It’s been nearly a month since Communist Party of India (CPI) activists including Muvattupuzha MLA Eldo Abraham and Ernakulam District Secretary P Raju got thrashed by the Kerala Police during a march to the Commissioner’s Office in Kochi. As a punishment, sub-Inspector Vipin Das has been suspended citing his failure to “recognize” the MLA but the CPI is pressing for action against the Njarakkal Circle Inspector and hasn’t been pacified by the token action. While CPI State Secretary Kanam Rajendran’s recent soft stance on the CPI (M) is being chiefly attributed to a setting of stage for a reunification of Communist parties, octogenarian academic and ideologue K Aravindakshan, whose association with the Left movement dates back to the 1950s, has his reservations. His guest column for The Kochi Post below

The oft-repeated slogan of Communist reunification or Communist unity has once again gained currency as a subject of political debate, particularly since the recently concluded National Council meeting of the Communist Party of India (CPI). The newly elected CPI General Secretary, D Raja, told the media that CPI has always stood for and still stands for Communist reunification as the first step for forging and strengthening Left unity.

But strangely enough, the statement has not received any response, either positive or negative, from the Communist Party of India (Marxist). Maybe they have yet to learn a lesson from bitter experiences from their rout, first in West Bengal, followed by the humiliating defeat in Tripura where the former Chief Minister Manik Sarkar enjoyed a clean image. Kerala is the only state in the country today which has a Left Front Government, led by the CPI (M), with CPI as the second largest partner.