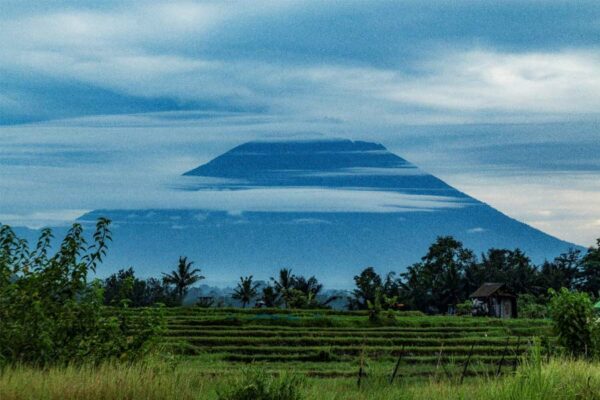 In Plato’s Republic, he states that all art is nothing but mere imitation. The English writer Charles Colton said that imitation is the sincerest (form) of flattery. I would say that during my journey as a landscape photographer, I have been imitating nature through my lens, and to me, imitation is neither an end in itself, nor is it mere flattery. It is one of the purest forms of praise I can offer to the beautiful scenes around me.

As a child, armed with my Agfa Click III, I was not too deeply concerned about the science and the art behind creating the perfect photograph. I went out and shot pictures virtually every day. Most of them were cringeworthy, but I was happy with my new toy. Today, having taught photography for the past 18 years, I tend to think that in photography, as indeed, in every other area of creativity, the ‘why’ and the ‘how’ are equally and vitally important.

I have already touched on the ‘why’ aspect, as it applies to me: each photograph is a sincere hymn of praise to Nature, and to God. A few years ago, I was at a seminar conducted by Ken Duncan, one of Australia’s finest photographers, and he mentioned a question someone had once asked him: “How do you find such beautiful places to take photos of?” Ken replied, “I don’t find them. God takes me to them.” I think that as far as the ‘why’ aspect is concerned, I may rest my case.