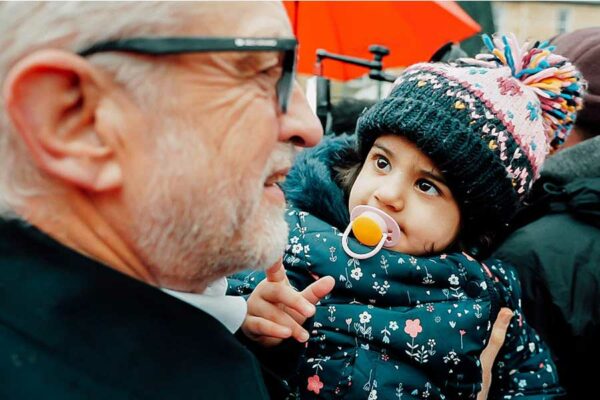 Two weeks before polling day on December 12, I went on a tour of seats across north and Midlands, from Middlesbrough to Carlisle via Blyth and finally down to Crewe and Cheshire.

They are all very different places, with different traditions, landscapes and political cultures. But they share an experience of having been abandoned by politics. Forty years after Margaret Thatcher went to war on British industry and made our economy dependent on the City of London, governments of both parties have done little about the rise of boarded-up shops, poverty wages and hopelessness. I am proud of my former mining town and I cannot imagine living anywhere else in the world–but there is a lot that needs improving.

This is why our anti-Brexit stance hit us so hard. When people who had been ignored made a political choice for change, many for the first time, they expected it to be honoured. Labour telling them that we had to re-run the referendum because they had got the wrong answer left people feeling hurt, angry and betrayed.