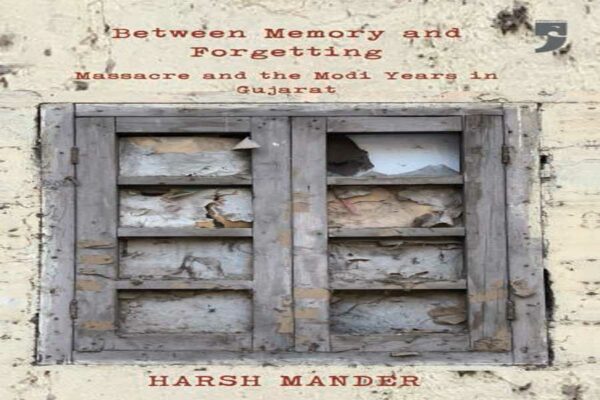 The extraordinary courage of Bilkis Bano

The Supreme Court of India recently ordered the Gujarat State Government to pay a compensation of Rs 50 lakhs to Bilkis Bano and to provide her with a job and accommodation. The Hindu editorial says, “Compensation to victims is a relatively less recognised component of criminal justice. In a system that focusses mainly on the accused, an order of compensation is a recognition of the state’s obligation to victims of crime, especially horrific acts.” 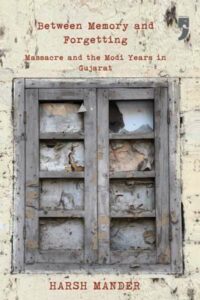 Fifteen years had passed since 19-year-old pregnant Bilkis Yakub Rasool was gang-raped and left naked and unconscious by men of her village, the head of her three-year old child smashed to the ground, and thirteen other family members killed during the gale of hate violence that swept Gujarat in 2002. She ensured, ultimately, that not just the men who raped her and brutally killed her daughter and family, but also the policemen and doctors who tried to protect these criminals and hide their crimes, would be punished by the law of the land and spend many years behind prison walls.

The Mumbai High Court on 4 May 2017 upheld the life sentences awarded to the 11 men who had been convicted by the lower court but also set aside the acquittals of seven police persons and doctors for tampering with and destroying crucial evidence. There are few examples of any comparable punishment given to public officials for protecting hate criminals in any case of mass communal violence in India, although such malfeasance by police persons and doctors is far from rare.