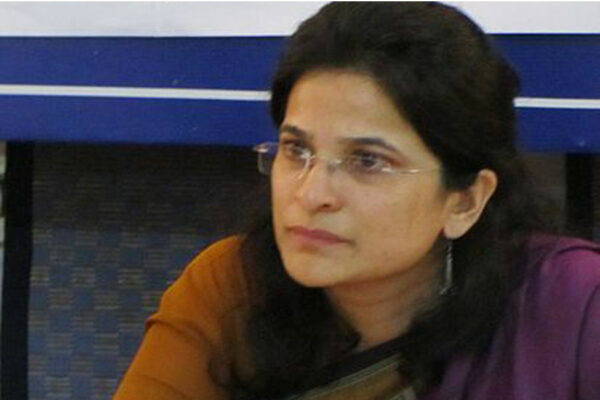 In an interview with The Kochi Post, Anjali Bhardwaj, RTI Activist and Co- Convenor of the National Campaign for People’s Right to Information (NCPRI), and one of the founders of Satark Nagrik Sangathan, addressed the major concerns with the newly notified Rules and the present and future of the RTI regime in the country, among other things.

What are your major concerns with the new Rules? 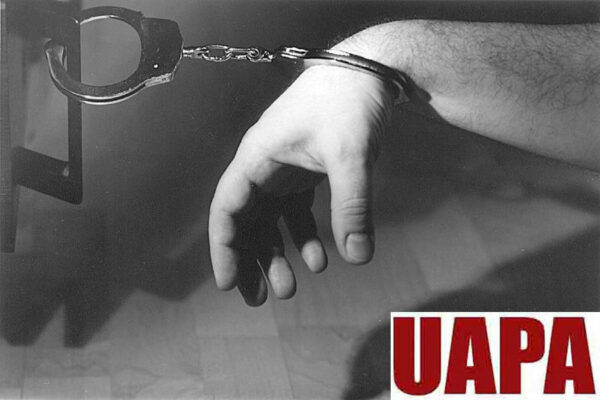 The discourse on terrorism often devolves into positing that individuals’ rights can reasonably and necessarily be sacrificed at the altar of national security. Such an assertion is dangerous, and proceeds from a reactionary understanding of terrorism, and leaves one wondering for whom the State intends to secure peace through the erosion of freedoms.

The Unlawful Activities Prevention Act, 1967, was preceded by the Prevention of Terrorism Act, 2002, (POTA), and before that by the Terrorist and Disruptive Activities (Prevention) Act, 1987 (TADA). Both Acts were decried for being draconian, and for the widespread misuse of their provisions. However, unlike the UAPA, both legislations also had provisions that allowed for review of their functioning (‘sunset clauses’). TADA lapsed in 1995. The fate of POTA, which was enacted in 2002 in the aftermath of the Parliamentary attacks in 2001, was not too different: POTA was repealed in 2004.

The UAPA was enacted in 1967 as a measure to curb secession movements, but its origins can be traced to the Criminal Amendment Act, 1908, passed by Lord Minto to keep the colonial administration from appearing weak in the face of anarchical crimes. The titular “unlawful activity” has primarily been defined on those lines, but expanded further to include acts, words, or anything which ‘disclaims, questions, disrupts or is intended to disrupt the sovereignty and territorial integrity of India’ or  ‘which causes or is intended to cause disaffection against India’. 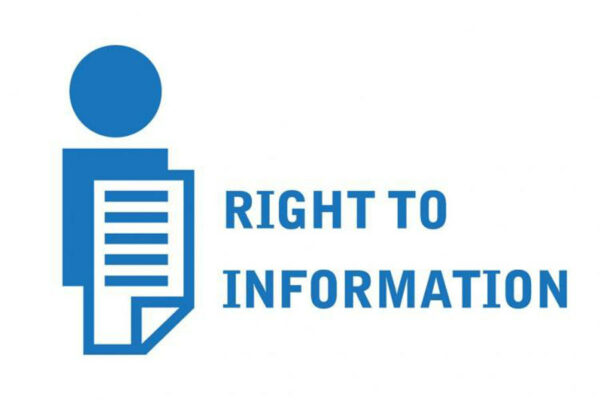