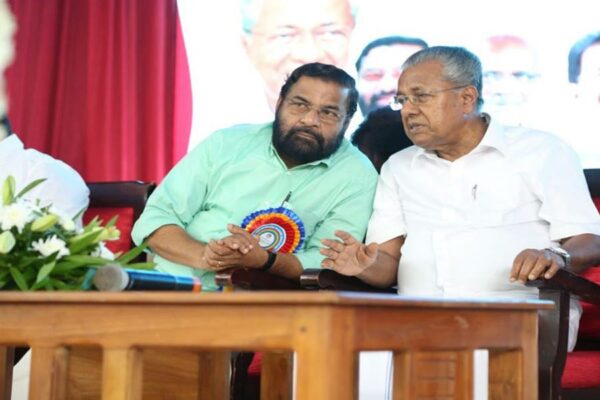 The forked tongue of the Communist Party of India (Marxist) on the entry of women to the Sabarimala hill shrine has once again exposed the party’s age-old inability to resist the compulsions of communal politics wherein a religious faith becomes a political constituency. The party wants to take the high ground of ‘secularism’ but has been unable to live up to its public posturing because of the electoral dent it suffered in the Lok Sabha elections. And the only way out is to do both—play the communal card even while appearing to be principled.

And that is precisely why the CPI (M) speaks in multiple voices. Chief Minister Pinarayi Vijayan, who originally took a tough stand on Sabarimala and refused to give up even after his party’s electoral debacle, doesn’t appear to have completely backtracked while the Devaswom Minister Kadakampally Surendran is very clear that the government doesn’t want to support “activists” who want to enter the shrine.

Pinarayi Vijayan took legal counsel after the recent Supreme Court decision to refer the case to a seven-member bench while Surendran is categorical that the Government has no intention to allow women to enter the temple. Even as Vijayan appears unsure, the Home Ministry under him is firmly going ahead with the mission to stop menstruating women from entering the shrine. 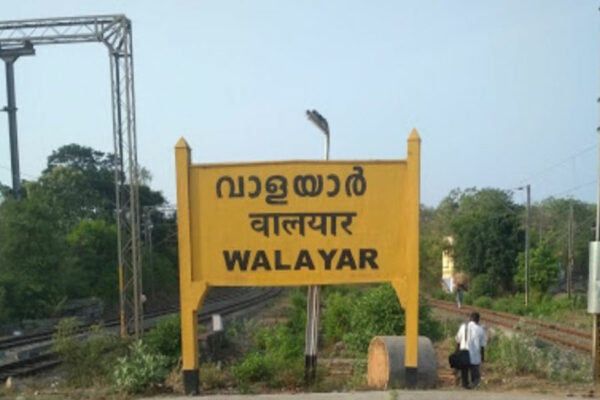 Walayar Case: When the Left Usurps People’s Right to Protest

Some years ago, Arundhati Roy argued how NGO-isation depoliticized and killed public resistance movements. It has been a widely held point-of-view globally as well that NGOs speaking up for people is a ploy of capitalism and exploitative States to convert genuine resistance movements into negotiations. NGO-isation leading to genuine activists being coopted into the system as its paid agents ensures that any potential resistance can be muffled, controlled or regulated.

What’s happening in Kerala in the wake of the acquittal of the accused in the sexual abuse and death of two minor girls for want of evidence is something similar. Although the acquittal appeared to be gross injustice because the police and the prosecution have obviously failed to convince the court that the accused had indeed committed the crime, and the victims’ parents charged the ruling party with sabotaging the case, there’s hardly any public outcry except sporadic social media posts. Viewed against the violence unleashed on Kerala’s streets a few years ago when a woman—who had been arrested and jailed for defrauding people—accused the ministers and MLAs of the UDF government of both financial and sexual exploitation, this is bizarre.

If one looks at the case closely, everything about it is absolutely ridiculous and makes one worry about the latent lawlessness in a society: A 13-year-old girl from a very poor Dalit family “commits” suicide and her autopsy reveals that she was sexually abused, that too repeatedly, and that she bore injuries that were consistent with sexual abuse. Less than two months later, her sister, just about nine years old, also “commits” suicide in the same fashion. The police make arrest, registers a case, investigates and frames charges. Finally, when the trial is concluded, the judge proclaims that there was not enough evidence to sentence the accused.